What does Hungary’s drift towards China mean for Poland?

Central-Eastern Europe is finding itself in a crucial and fragile position between American and Chinese interests, writes Marek Budzisz in an opinion piece 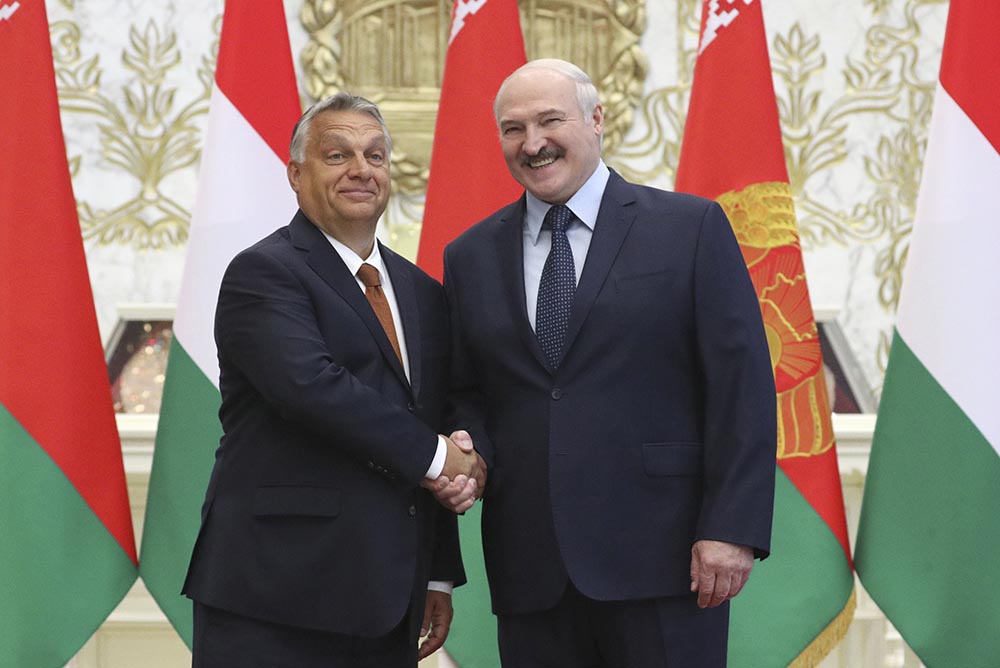 Hungarian Prime Minister Viktor Orbán’s recent speech during the commemorations of the centenary of the Treaty of Trianon, which saw Hungary lose 72 percent of its territory following World War I, has drawn much attention, including Poland’s.

One part of his speech in particular should create debate in Poland, with the Hungarian prime minister announcing a decade of change in Hungary’s international position.

“The world is changing. We are seeing tectonic shifts. The United States is no longer alone on the world’s throne, Eurasia is rebuilding itself at full speed and the EU’s frames, which is trying to save itself with a backflip, are shaking,” said Orbán.

What he had said on June 5 in Budapest is not a singular view held only by Hungarian elites. The day before, during his meeting with Belarusian president Alexander Lukashenko, Orbán declared that he “is convinced that economic and trade cooperation between the EU and the Eurasian Economic Union (EAEU) is in Europe’s interests.”

The visit itself, which took place a few days after Lukashenko ordered the arrests of his opponents, could be seen as controversial. Yet calls to abolish EU sanctions on Minsk and renewing cooperation with the Moscow-controlled EAEU from Orbán could have far-reaching consequences.