When the panic phase is over, there should be a retrospective analysis of why large, very well-known foreign media outlets spread fake news, says David Arakhamia 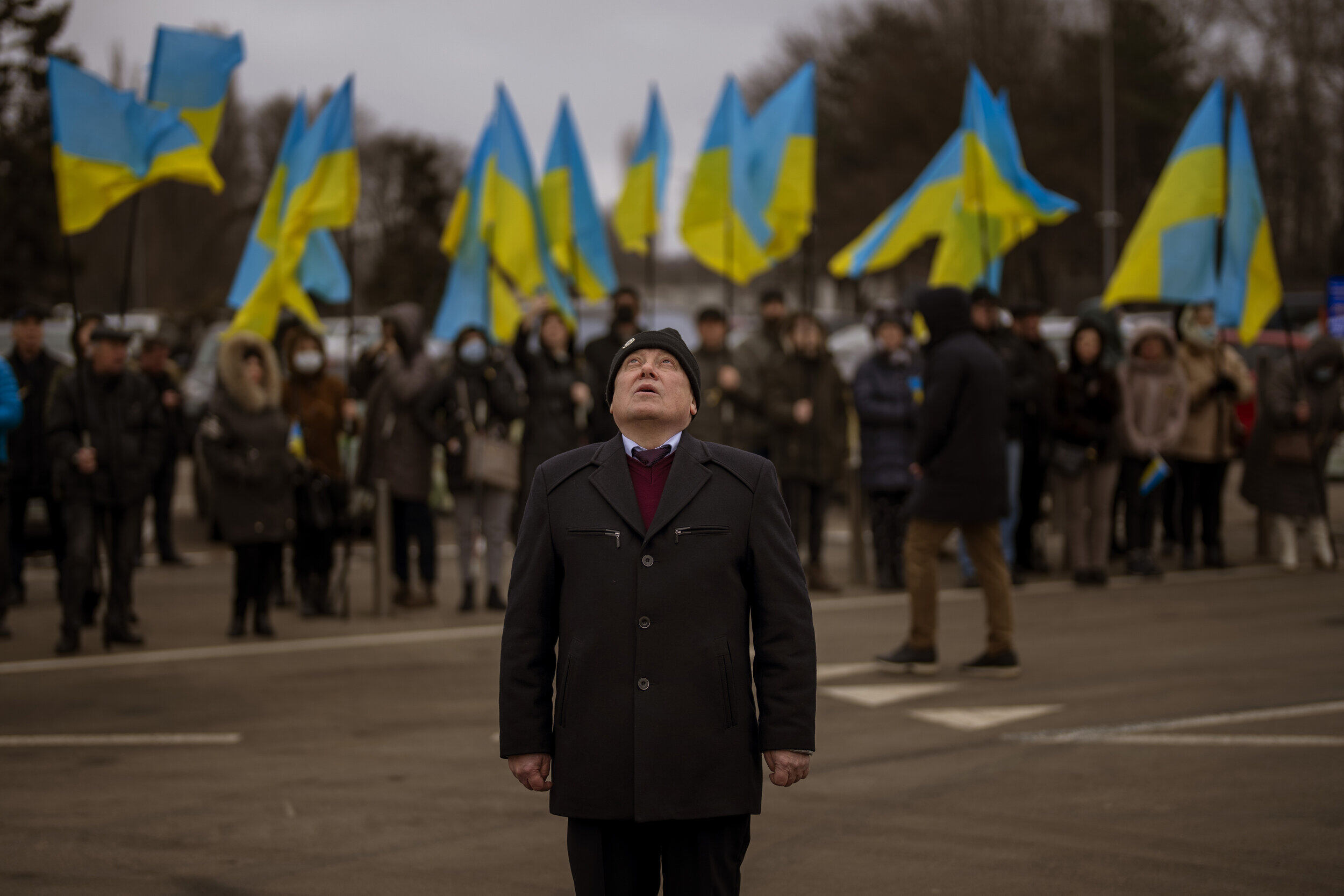 The chairman of Ukraine’s Servant of the People party, David Arakhamia, has accused some U.S. media outlets of spreading “blatant fake news” about the threat of a Russian invasion of Ukraine.

During an appearance on the Pravo Na Vladu (Right to Power) show on the 1+1 TV Channel on Monday, Arakhamia compared the reporting of U.S. media outlets to Russian propagandists, adding that “the panic phase (of the crisis) will disappear” in a few weeks.

“I think when the phase disappears in two or three weeks, we should do a retrospective analysis of how large, very well-known media outlets began to spread disinformation worse than [the Russian propagandists] Skabeeva and Solovyov,” the party chairman told viewers.

He proceeded to mention CNN, Bloomberg, and The Wall Street Journal by name, whose activities, according to him, resemble elements of a hybrid war.

Given that Arakhamia belongs to Ukraine’s ruling party, his rebuke of U.S. media is especially astonishing.

Arakhamia warned primarily of the economic impact of the news about planned Russia’s invasion of Ukraine. The reports on the threat costs Ukraine about $2-3 billion (€1.76 billion to €2.64 billion) every month, the head of Zelensky’s Servant of the People party noted.

Ukraine is in an especially difficult situation as it cannot borrow money in foreign markets which have astronomically high rates.

“Many exporters are idle,” Arakhamia said. “We count the economic losses every day and then submit this information to our partners through the Foreign Ministry since they have to understand this.”

He also mentioned how costly it is to move embassies to the western parts of Ukraine, such as Lviv. As some foreign governments have recently decided to move their embassies from Kyiv, Arakhamia explained that such relocation costs Ukraine several hundred million dollars.

The Ukrainian currency also pays the price as due to the “geopolitical risk,” it started to weaken compared to the dollar and to meet the demand, Ukraine has been selling foreign reserves.

Russia has denied that it would intend to invade Ukraine. However, U.S. Secretary of State Antony Blinken said on Feb. 11 that the U.S. sees “troubling signs of Russian escalation.” On the same day, Politico reported that U.S. President Joe Biden warned Western leaders that the invasion would start on Feb. 16. Bloomberg assumed that the conflict could begin even sooner, on Feb. 15.

While Russia accused foreign media of spreading disinformation, Ukrainian President Volodymyr Zelensky assured that the Ukrainian government had everything under control. This was confirmed by the Secretary of the National Security and Defense Council, Oleksiy Danilov, who noted that there are no signs of Russia preparing for an invasion on Feb. 16.

The Biden administration is warning that an attack may still be imminent.