Assurances from Russia should not be taken seriously, warns Polish military expert 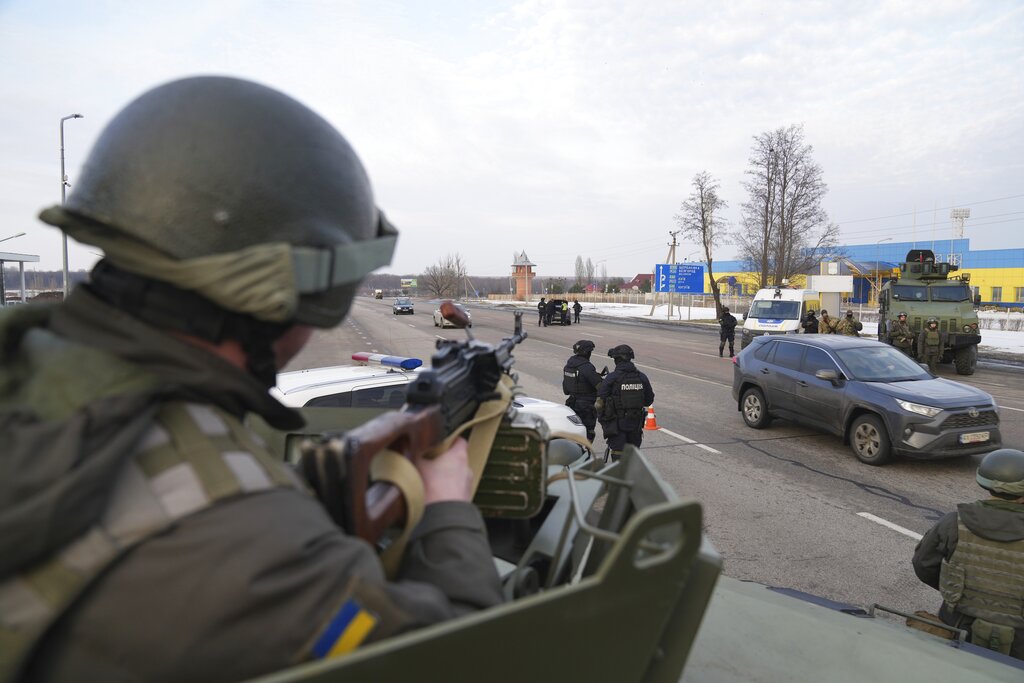 Russia is a “master of deception” and assurances from the Kremlin of de-escalation on its border with Ukraine should not be taken seriously, Poland’s former deputy head of the Ministry of National Defense Romuald Szeremietiew has told Polish news outlet, wPolityce.pl.

Szeremietiew declared recent artillery shelling in Luhansk, which the Ukrainian military has accused pro-Russian rebels of carrying out, an ordinary incident from Russia.

While the U.S. ambassador to the U.N. recently claimed that Russia has taken steps towards the upcoming invasion, Szeremietiew is not so sure about an upcoming conflict.

“We are unsure whether a war will actually break out. This depends entirely on comrade Putin,” Szeremietiew explained. “Russia is constantly provoking and wants to create a situation in which it will be able to declare, that Ukraine was the one who had attacked.”

He added that given the situation on the Russian-Ukrainian border, such actions from Moscow are still possible.

Szeremietiew also referred to the head of the presidential National Security Bureau Paweł Soloch’s claims that the threat of aggression on Ukraine was higher on Thursday than on Wednesday, and that the Russians were not de-escalating but rotating forces.

“Russians are the masters of mystification and misleading. One should not become attached to their declarations that they withdrew a certain number of troops or that the army will be returning to the barracks. This should not be taken into consideration,” he said.

He also emphasized that the actions taken by Poland, Europe, the U.S. and NATO were sufficient to create an area of resistance but that Ukraine should be supported.

In terms of potential sanctions, Szeremietiew admitted that the whole mechanism was unclear as it was not obvious what would or could even affect Russia. “There are commentators who believe that such sanctions would affect us, because sanctions will not be one-sided and there have been worries concerning trade,” he said.

Nevertheless, he stated that if the aggressor cannot be punished through military means then other measures should be implemented.

The military expert also pointed out that the invasion dates which have been reported are part of a disinformation campaign which is a war preparation mechanism. He claimed it was not surprising that such speculation was appearing in media.

“It’s not worth worrying over, however. All one should do is wait to see when, if, and where Putin will invade,” Szeremietiew said.