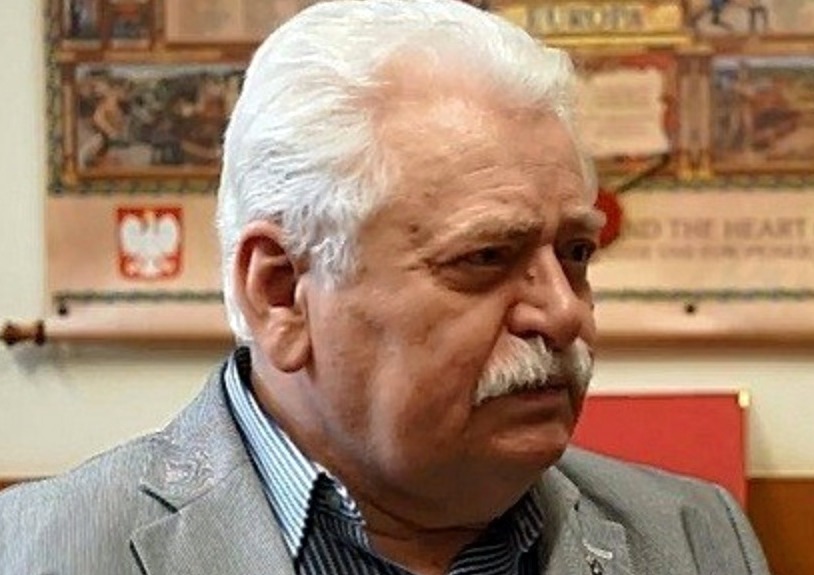 More details are being revealed about the migrant crisis on the Polish-Belarusian border, with Belarusian journalists saying that it is part of “Operation Floodgate”, which has been labeled an asymmetrical form of warfare from the Belarusian state designed to destabilize Poland and Baltic state countries.

There are also reports that food is being given to the migrants stranded on the border, most likely by Belarusian services. Meanwhile, Belarus still refuses to accept Poland’s humanitarian aid convoy.

The Polish government is being attacked for not helping the foreigners (despite them being located on Belarusian territory), and Polish opposition MPs and supporters are trying to break through to the migrants and impede the work of the Polish Border Guard.

He told portal wPolityce.pl that since Belarus flew migrants into the country, then it most likely feeds them as well. It is unlikely that Belarus would let those people die, despite what the Polish opposition is claiming.

It is obvious that this whole situation is not only inspired by but also directed from Moscow.

Szeremietiew recalled that he gave warnings about Poland entering Russia’s crosshairs long ago and stated that Lukashenko, who he labeled a dictator, was the one who began this operation. He emphasized that Russia was the true orchestrator behind the entire operation.

“It is obvious that this whole situation is not only inspired by but also directed from Moscow. No one who looks at the world rationally can have any doubts about this. It’s hard to imagine Iraqis ‘fleeing’ Afghanistan to Belarus and suddenly arriving in planes. There are too many factors at play here and are too obvious. This operation is masked worse than the ‘green people’ in Crimea,” he said.

The professor also referred to some Polish and foreign media outlets trying to convince the public that the migrants are not only located on a “no-man’s land” but that they are even already on the Polish side. Szeremietiew stressed that the worst thing for Polish authorities to do is to explain themselves, as that is the goal of those who orchestrated the crisis.

“They want us to correct and explain ourselves. This is simply about causing chaos. I know, that this is impossible to do, but if we went silent in media and did not speak about the subject at all, then they would run out of arguments. Unfortunately, however, such a model cannot be fulfilled,” he said.