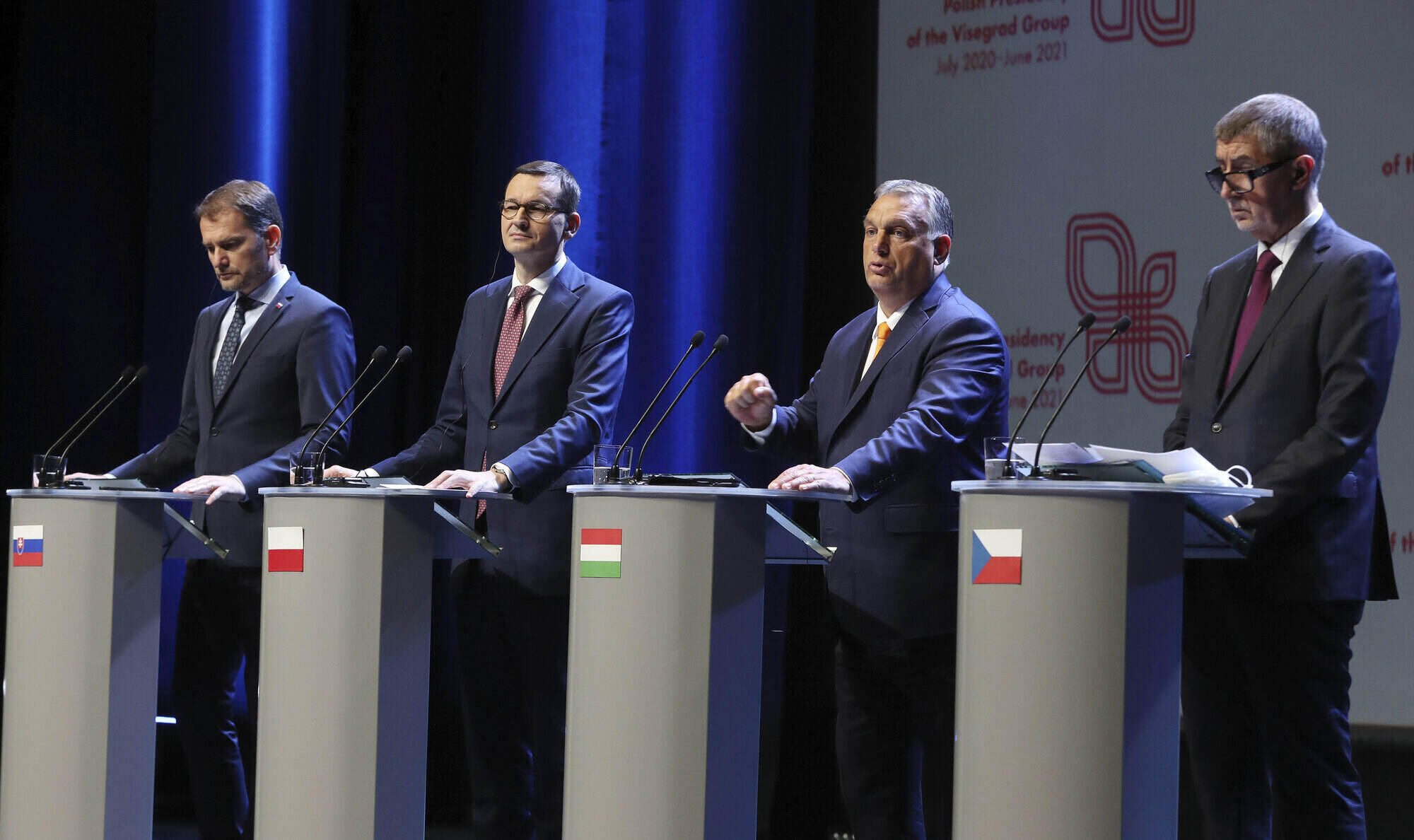 In the 1980s, Milan Kundera wrote about a common fate that unites nations of Central Europe. He meant the balance between being and not being. If we told the Germans that Germany could disappear and cease to exist, it would consider it unlikely. Similarly, for the French, it would be absurd to think that France could not exist. However, such a perspective is something real for Czechs, Slovaks, Poles, Hungarians, Lithuanians, Latvians, Estonians, Bulgarians, Romanians, Slovenes, Croats, Ukrainians, and Belarusians. For them, erasure from the world map is not a matter of fiction, but living memory and real experiences from the recent past.

All the countries lying between the Baltic, Adriatic, and Black Seas are united by the fact that each of them has lost its independence at least twice in the last 500 years.

As Polish Foreign Minister Zbigniew Rau says, “The long-term loss of independence has resulted in the experience of a lack of subjectivity. Neighboring powers, when they fought together, they did so in our territory. When they made peace, they did so at our expense. For them, we have always been the provincial periphery, the buffer zone. In connection with this, we did not have our own institutions and experience of public life for a long time. There was no institutional stability characteristic of the then West.”

The 19th century was a period of unprecedented economic development for Western Europe. At that time, most Central European nations did not have a state. Deprived of their independence, these nations could not properly participate in the benefits associated with the progress of civilization.

After the Congress of Vienna in 1815, the region, now called the Three Seas, was divided between Prussia, Austria, Russia, and Turkey. The fact that there was only one sovereign state among these powers — Montenegro — is very telling.

In the 20th century, decisions about the future of Europe were made mainly in metropolises such as Washington, Moscow, London, Paris, and Berlin. For many decades, the world has become accustomed to the fact that there is no voice to be reckoned with in the territory between Russia and Germany. The last such center was Vienna, but the collapse of the Habsburg monarchy ended this role.

The nations of Central Europe were therefore seen as objects and not subjects of international politics. Both Poles and Czechs had extensive experience with this.

After all, the whole of Western Europe agreed with the demise of the Czech Republic as a state in March 1939. Until the outbreak of World War II, the non-existence of the Czech state did not interest anyone in European capitals. Other nations of our region have also experienced a similar non-participation regarding their independence.

The countries of Central Europe are thus united in the community of destiny, culture, and spirit.

Recently, the renowned sociological-analytical institution Pew Research Center researched the value system in today’s Europe involving researchers asking 56,000 people in 34 countries a range of questions. Among other things, they were interested in the relationship to such topics as the nation-state, immigration policy, and cultural identity. In these questions, the resulting picture showed our continent divided into two parts. This value boundary in the case of both sets of questions almost exactly overlapped with the “Iron Curtain”. Western and Central Europe are on opposite sides of this dividing line.

One of the differences was the relationship towards the nation-state: the people of our region are more strongly attached to it than the people of the West. This certainly follows from the fact that we have not had our statehood for a long time. We value it more because we know how fragile it is, and at the same time, we realize that it is a guarantee of protecting our national interests.

As a result, however, we are more attached to democracy than Europeans in the West. A democratic system could only be formed within a nation-state — because the sovereign ruler in a democracy is demos (people) and there is no such thing as a Europe that is also a nation.

The European nation cannot, therefore, be a sovereign ruler in a democratic establishment. Where an increasing number of powers and competencies are being passed on to supranational and international organizations, democracy is being severely curtailed. The countries of our region are more sensitive to this, which is why they oppose federalist and centralist tendencies within the EU.

The Visegrád Group is the first attempt to express the feelings of individuality and subjectivity of the countries of Central Europe. It is about strengthening voices through cooperation with like-minded people. This involves an awareness of the common civilizational and economic interests and the need to ensure security. Together, Poland, Czechia, Slovakia, and Hungary can better fight for their subjectivity within the European Union and achieve more than each of us individually.