A ‘Jacobin spirit’ has seized Brussels 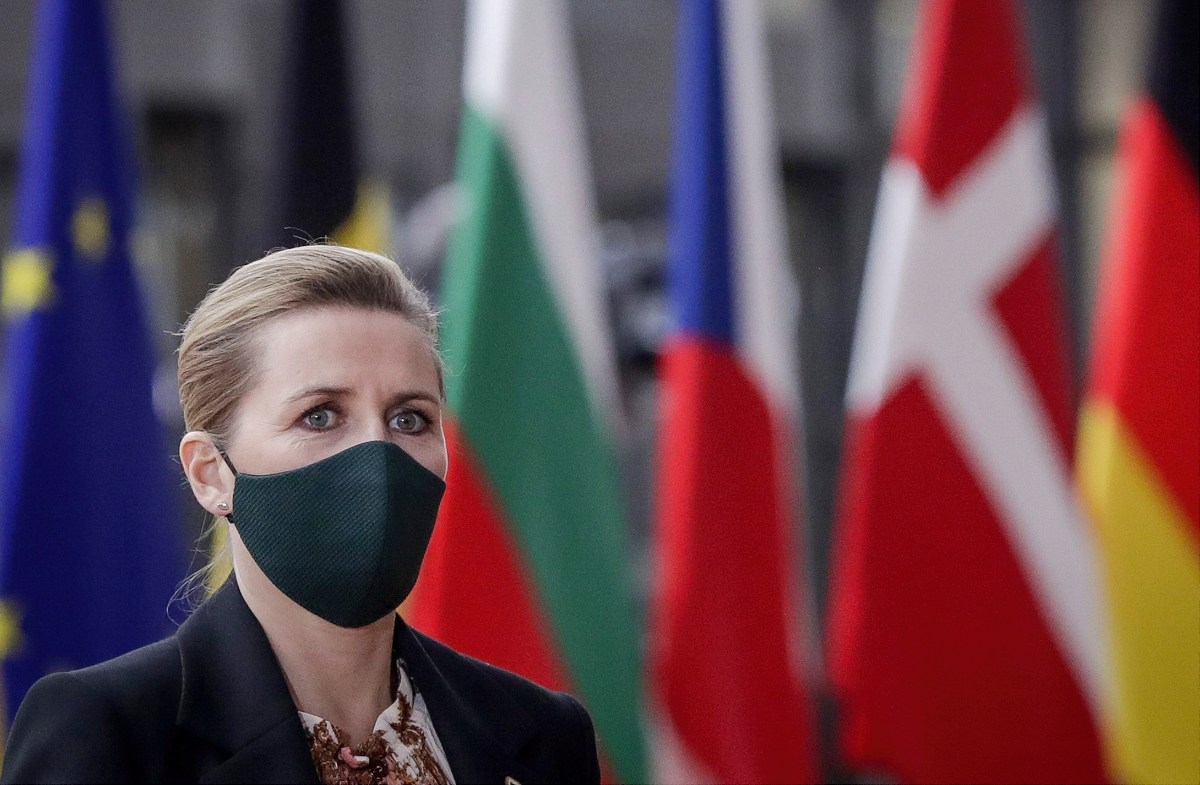 Denmark’s recent serious conflict with Brussels is noteworthy and instructive. This is because it says a lot about the European Union’s current nature and the potential direction that deeper integration could take us.

The conflict is severe, as Copenhagen has accused the European Commission of attempting to break off the accession agreement which served as the basis for Denmark joining the EU in 1973. The casus belli are the rules concerning the job market, and in particular, the European Commission’s intrusive forcing of a new directive which introduces a mandatory minimum wage across the whole EU.

Peter Hummelgaard Thomsen, the Danish minister of labor, declared that “sovereignty in the area of labor was and continues to be the condition of Denmark’s membership in the EU.”

Danish trade unions reluctantly agreed half a century ago to join the EU under the condition that “transferring powers to the EU will not threaten the Danish job market model.” Thomsen announced Denmark’s complete readiness to fight for maintaining independence, as he believes that Brussels is trying to interfere with something “very sacred” to his country.

Denmark’s labor market model remains a great source of pride in the Scandinavian country, but the EU’s latest moves now threaten that model. Pay in Denmark is negotiated between labor unions and employer groups without the government intervening while at the same time the government guarantees workers are provided with generous forms of unemployment security. The model has resulted in some of the highest wages in the world for low-skilled workers and greatly contributed to social cohesion in the country all without any minimum wage actually existing in the country.

The example of Denmark’s conflict shows that the issue lies not only in hard interests, which are understandable in the terms of classic politics. For a while now, the Commission (and perhaps the European Parliament even more so) has been taken over by a spirit of doctrinaire which makes Brussels want to standardize the entire EU in certain parts of life. They do this without caring for political sense or grounded national or regional traditions and values. I’ve increasingly often had the feeling that some kind of “Jacobin spirit” has taken over Brussels, which is entirely irrational politically, also concerning the long-term interests of the EU.

The Danish example shows the nature of the currently existing method of deepening integration in the EU. As a federalist (although a much more wary one after recent experiences), I still would, with satisfaction, hypothetically accept the EU taking over competencies from member states in areas such as constructing major road networks, the restitution of European railways, the density of optical fibers, and the delivery of energy resources.

Instead of debating which areas of public policy could be considered “European” and not “national” in the name of the EU’s economic cohesion, the European Commission prefers to expand its power through increasingly stronger pressure on EU member states. It does this through stripping them of their traditions, values or even worse — the sovereignty of shaping their own democratic institutions. This course of action is harmful in every way, and it is shocking that the “Brussels Jacobins” have become so blind. Despite being able to look, they cannot see the consequences of such a strategy.

This strategy will never lead to new treaties which would realistically expand the scope of European quasi-federalism. In fact, it will create the opposite, as it will only create new expressions of anger and opposition which will sooner or later explode and maybe not strike at the EU itself, but at its two main institutions — the Commission and the Parliament.

It is no wonder that in the face of the current conflict, Danish pro-European intellectuals, such as Marlene Wind from the Copenhagen University, melancholically reminisce about the times when the UK used to be a strong member of the EU.

“We could hide behind the backs of the English back then, so people saw Denmark as a pleasant country which was compatible with the EU. Now, the truth must come out, unfortunately,” she said.