Acting in the Polish interest is crucial when judging politicians

Polish politics has changed thanks to the current government’s determination to ‘listen to Poles’ and the confidence of Polish leaders to project Poland as an example to follow, writes Maciej Pawlicki in “Sieci” weekly. 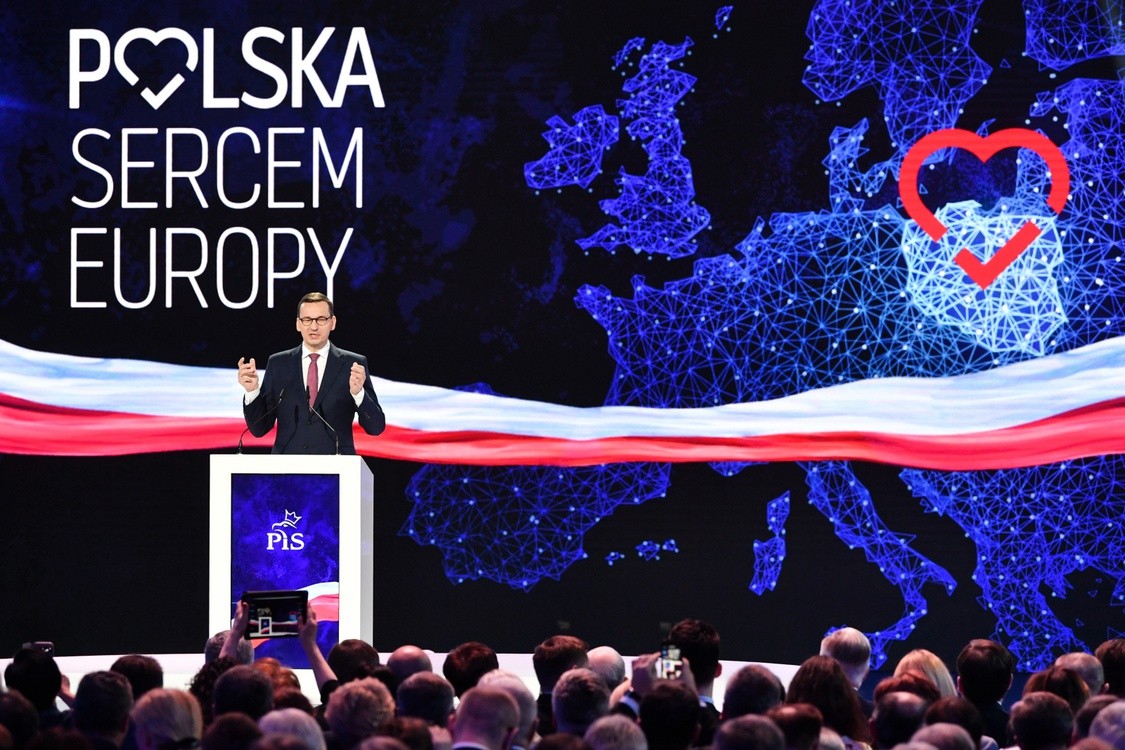 Five years ago, during the European elections campaign, an election spot was being prepared in the lovely market square in Pułtusk for “Law and Justice (PiS) using a “Magnificent Seven” western theme. Into a beleaguered town rides a sheriff and his team. They talk with the inhabitants who regain faith in the future and together ride out to change the country.

The slogan of the campaign was “Listening to Poles, serving Poland”. Participating in the spot was the leader of the party Jarosław Kaczyński, the future President Andrzej Duda and other key PiS politicians. The first take begins, politicians start to speak and people listen. Stop. I approach and plead, “the theme of the scene is listening. The people speak and politicians listen”. Admittedly there was little consternation at this but once Jarosław Kaczyński agrees, others follow. The second take works a treat.

These last four years have changed our politics because policies have come from the people and not from lobbyists, multi-national companies or policy wonks

It would be hyperbolic to argue that Polish politics was changed by this scene, but it has been changed by the effort made by PiS politicians to travel across the nation and listen, before making any promises. These last four years have changed our politics because policies have come from the people and not from lobbyists, multi-national companies or policy wonks.

The people are the politician’s employers. They employ by election and hold the employees to account. As a result, PiS has actually delivered on a lot of the promises that it made. This has totally disconcerted the opposition which has just fallen back on trying to ridicule the ruling party.

The pre-2015 days are not coming back. Politicians will be evaluated according to delivery to their people and not anything else. The opposition is now therefore forced to make its own promises. The electorate will decide on how credible these are.

The ruling party’s election slogan “Poland, heart of Europe” is spot on. Courageous, at last moving away from defensive “Polish and Proud” or just saying ‘we are Europeans”. Indeed, we are Europeans who began building democracy 550 years ago when others were still subject to despots and who today wallow in political correctness and reject key European values. Poland should be a leader in rebuilding Europe’s civilization. Let’s hope 2019 brings exactly that.