Black Friday vs. Fridays for Future

Black Friday and Fridays for Future perfectly illustrate the extreme modern reality in which Europe’s inhabitants live in and help understand the nature of the fears which rule them, writes philosopher Marek A. Cichocki 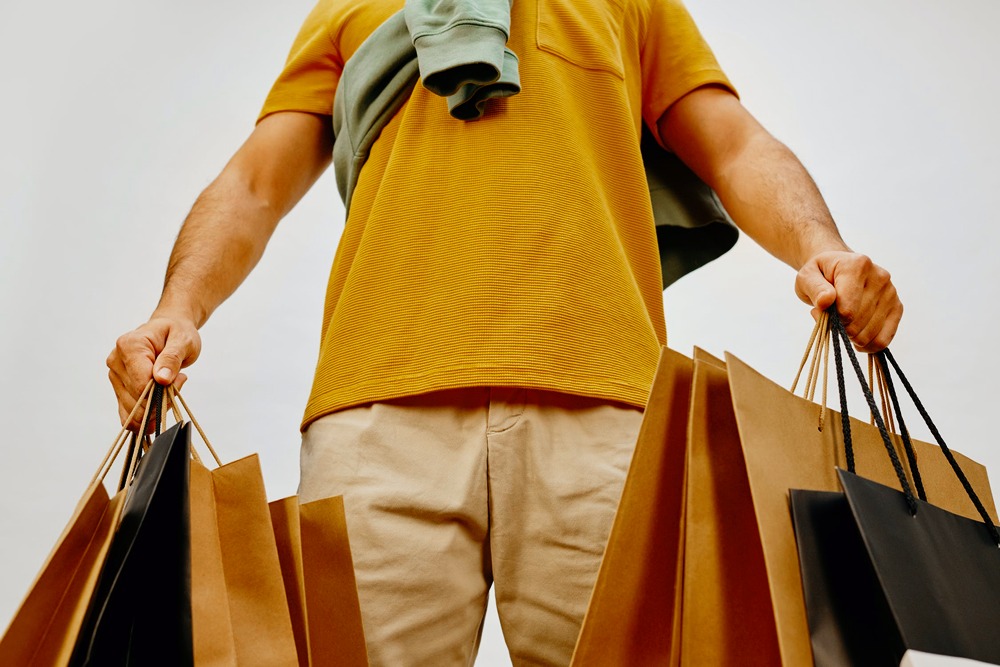 If someone would want to capture the state of modern Europe’s spirit, they should compare two events which have garnered increasingly large media and social attention: Black Friday and Fridays for Future. They perfectly illustrate the extreme nature of the modern reality in which Europeans live in today and help understand the nature of the fears which rule them.

On one side, we have a celebration — a symbol of capitalism as a cornucopia and unhindered consumption.

It is about feeding the insatiable desire for ownership and of gathering short-term objects, as well as the idea of using a purchase as a method for adding meaning to our lives. Paradoxically, this urge for ownership has coincided with a new pandemic wave in Europe and a rising feeling of uncertainty and danger. This, however, only feeds the violent desire for fulfilling one’s material needs.

Economists and politicians will most likely say that this is very good since this way, consumption stimulates the economies which were suppressed by the crisis. This is true, yet, in addition to restoring economic growth in times of crisis, it is also important to ask about the ethical and civilizational condition of Europe in regards to its future.

Yet, in this case, a radically different message is being relayed by the climate activists and movements which have gathered under the banner of Fridays for Future.

Their messages call for the condemnation of the sins of capitalism and demands that we all repent and limit ourselves. In the case of insubordination, it threatens an apocalypse and judgement day.

These two radically different social approaches and ideas show how divided Europe is civilization-wise. An ideal solution would be to try to neutralize both of these extreme views through some sort of new model of green democratic capitalism, which would allow people to believe in a better, wiser future.

Objectively, nothing stands in the way of Catholics, conservatives, liberals and the left working together to create such a new social and economic model for Europe, no matter their differences in other areas.

Yet, for this to happen, modern Europe would have to first leave its current state of extremism which is maintained by our internal fears and disdain for taking responsibility for our own future. 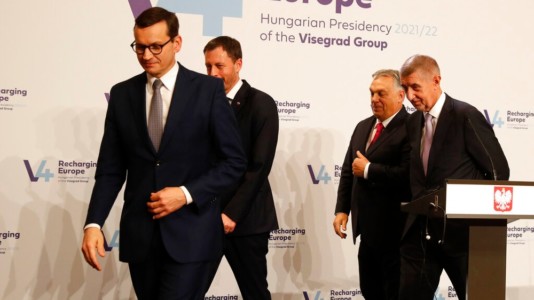 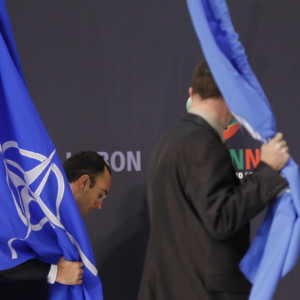 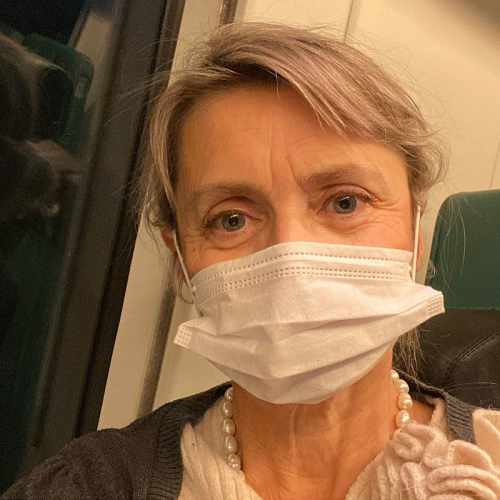 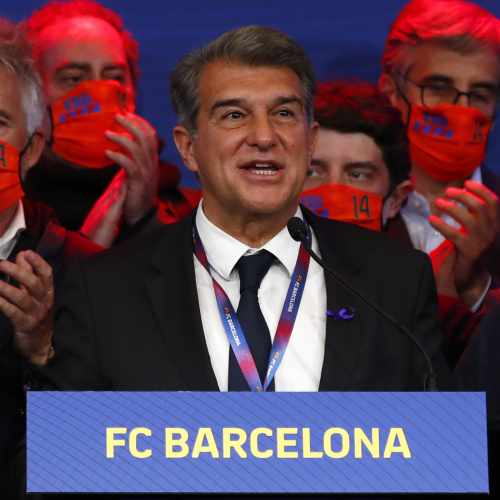 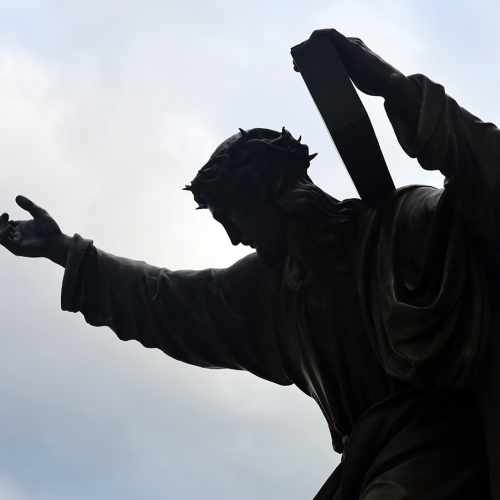 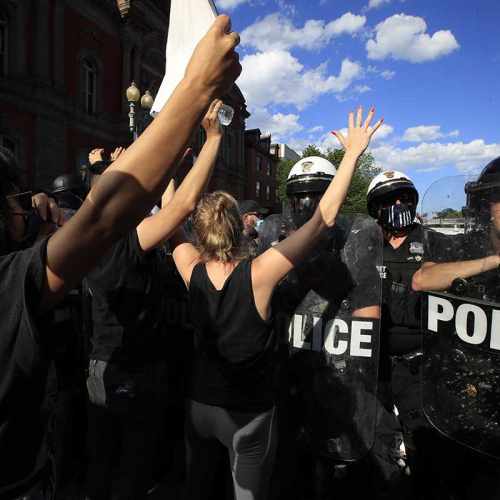 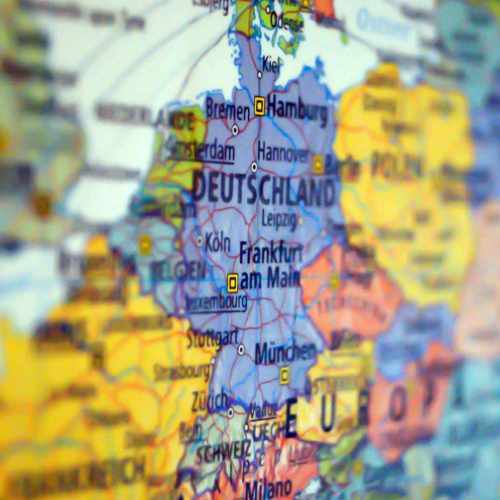 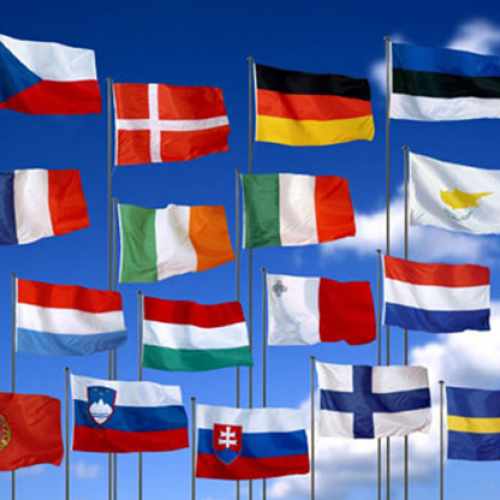