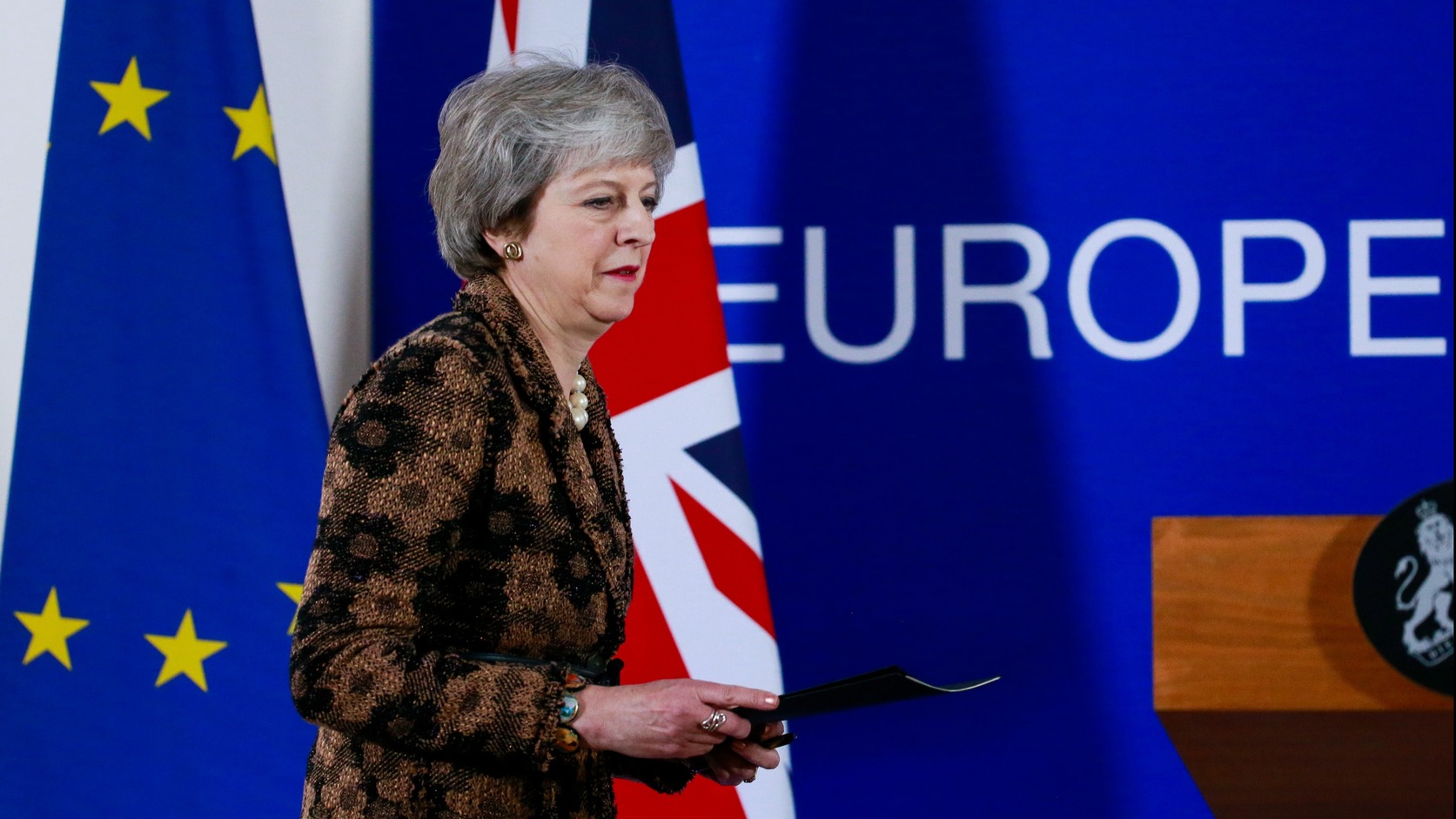 Brexit is bad for the Czech Republic

While it is not yet clear what will happen with the free trade agreement after Brexit, its political impact can already be partially predicted. It’s not only the Czech Republic that will have to reconsider its orientation and look for permanent and temporary allies. Czech diplomats agree that Britain leaving the EU will be a significant loss for the Czech Republic, as both countries have often agreed.

Also, we can expect that Brexit might trigger further integration efforts. “We can assume that France and Germany will be the main integration force,” predicts one of the Czech diplomats. The United Kingdom that used to balance the interests of the Germans and the French has by its departure made life unpleasant to those states who often disagreed with this large European couple. The Czech Republic is one such state.

However, Foreign Minister Tomáš Petříček sees potential in the Visegrad Four or the alliance of the Czech Republic, Slovakia, and Austria. He believes that the tandem of France and Germany will be very active in the question of further direction of the EU, but will not dominate the EU. According to Petříček, the influence of the coalitions of the medium and smaller states will also strengthen.

The position of the Czech Republic and V4 can vary radically from those of Germany and France, as demonstrated, for example, by the migration crisis. However, the Czech delegation in Brussels needs to ask who else could represent a partner for the Czech Republic. It seems like we will have to look where we do not have such traditional ties as in Visegrad.

According to Charanzová, the influence of Britain on the functioning of European institutions is already, less than three months before the actual Brexit, minimal. British diplomats, according to the source from Brussels, do not talk much about Brexit. Just as for the Czechs, it is a painful topic for them.