Now it is much clearer what the next Brexit steps are. The Brits want to leave the EU with a deal, changing the Irish backstop in an already negotiated proposal. Meanwhile, more delays and Labour’s alternative plan that may have led to a new referendum were rejected by Parliament. 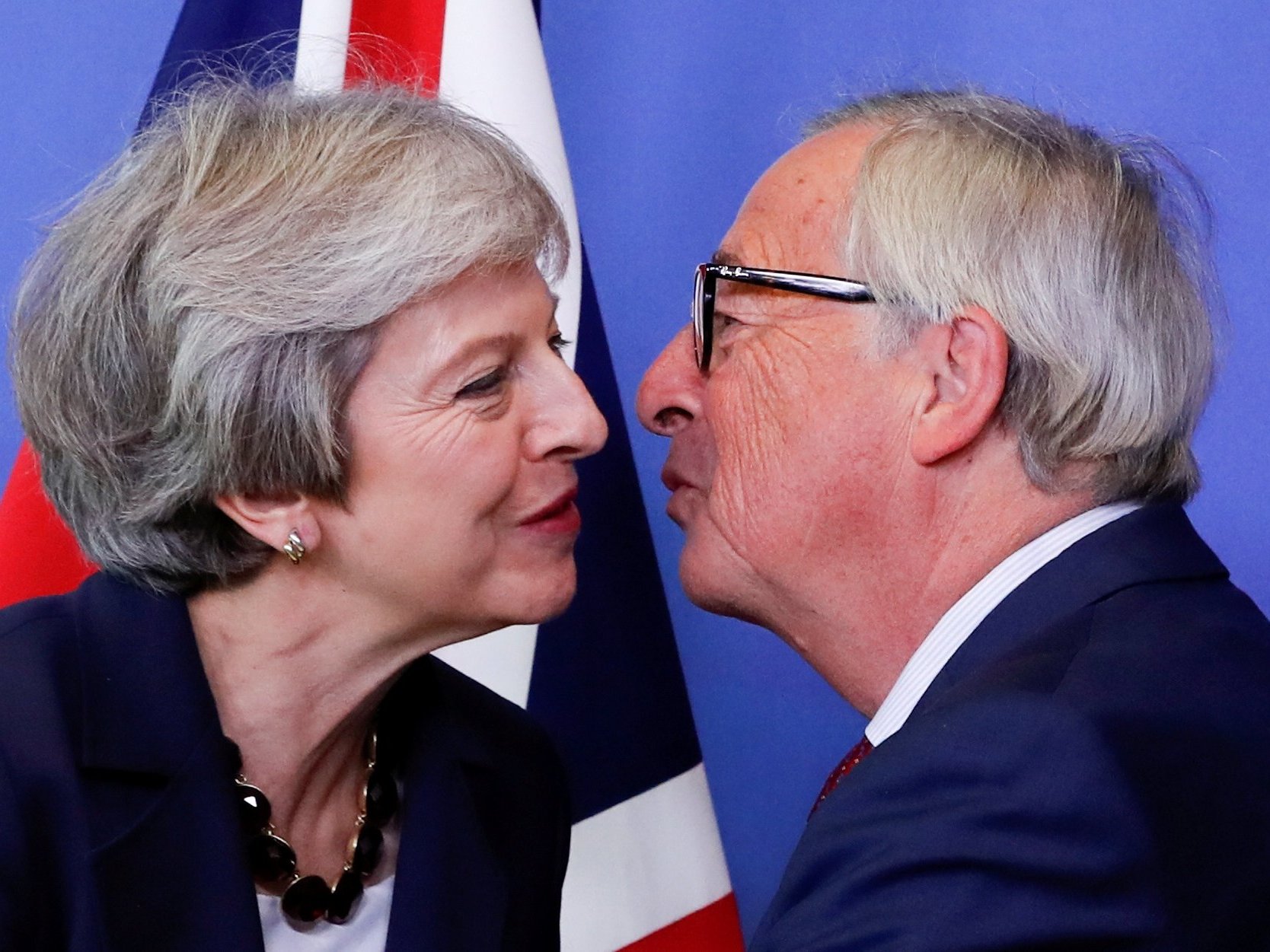 Theresa May’s government can celebrate. Two weeks after the draft agreement failed in Parliament, it seems that the prime minister managed to unite her party and strengthen her position for further negotiations with EU leaders.

Parliament has dealt with seven draft amendments. The government supported one of them. It was a proposal by Sir Graham Brady, which asked the government to focus on talks to agree on an “alternative solution” to the Irish backstop which was the biggest problem for the rebels inside the Conservative party, led by Boris Johnson.

The joint proposal of Conservative MP Caroline Spelman and her Labour colleague Jack Dromey has also succeeded, rejecting a withdrawal without a deal.

Adoption of this amendment, however, weakens the position of the government because it makes it harder for the cabinet to push the MPs to approve the deal under the threat that the only alternative is leaving without any deal. However, if the new deal does not happen, it is not clear what practical impact this amendment would have. Under the current law, the UK is leaving the EU on March 29th.

A delay of Brexit was not passed by Parliament. MPs voted on two Labour proposals – to extend the deadline by the end of the year or indefinitely – and none of them succeeded.

The last category of proposals attempted to open more variants of the next process. One was unsuccessfully submitted by Conservative MP Dominic Grieve. 301 MPs voted yes, and 321 were against it. If it succeeded, a new referendum, but also a withdrawal without a deal, or a softer Brexit, which would have put Britain´s relation to the EU in a position similar to Norway.

After Tuesday´s vote, it is clear. Britain wants to change the Irish backstop and does not want to withdraw without a deal. The ball is now in the EU’s court which has, however, been reluctant to reopen the deal so far. The final form of relations between the EU and Britain is thus still far away.