The coronavirus pandemic might be an opportunity to undertake new cooperation initiatives for countries like Poland, writes former Polish Foreign Minister Witold Waszczykowski 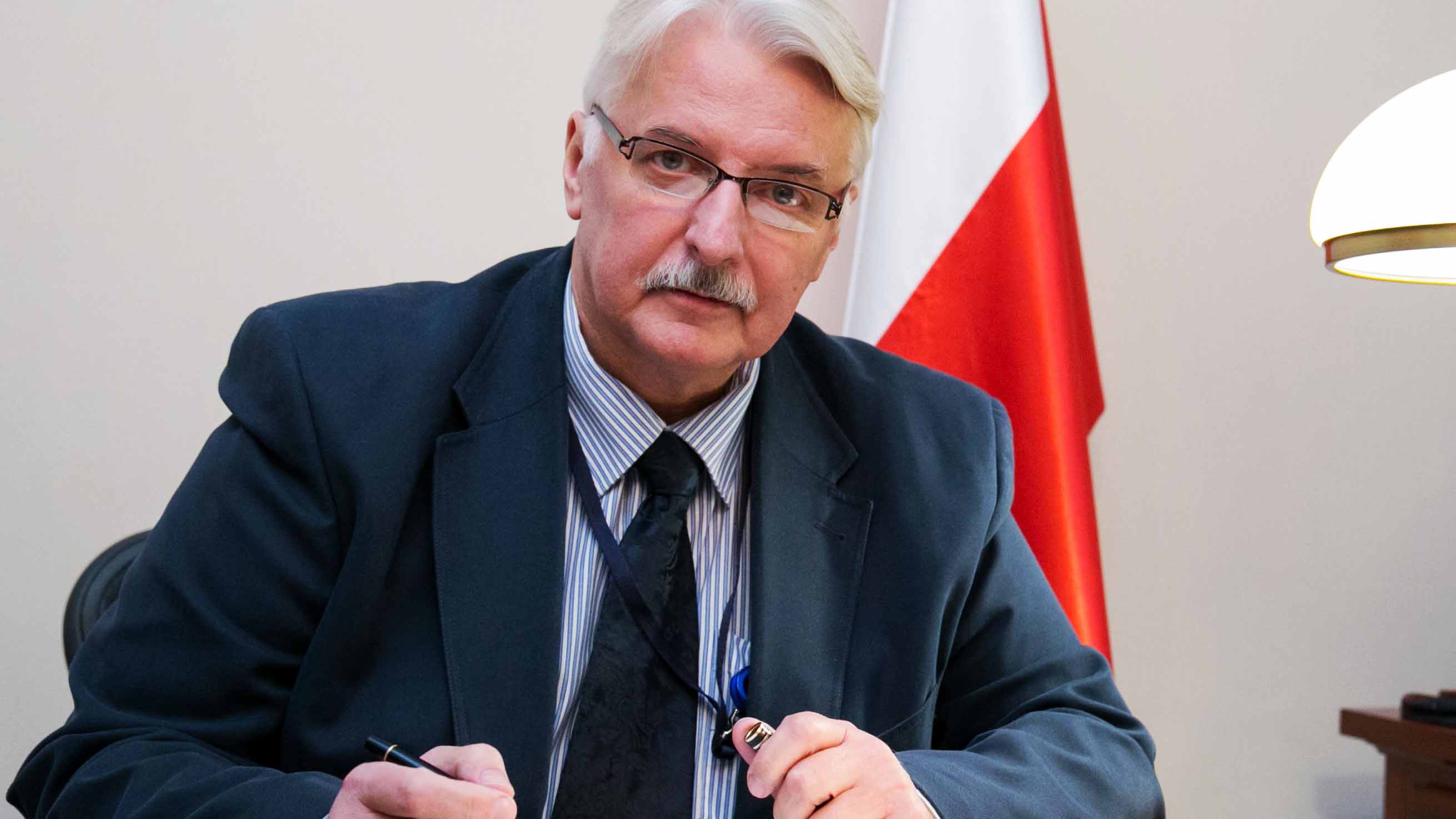 Lately, words commonly being used during the crisis are: virus, pandemic, quarantine, vaccine, and immunity. In political debates, however, the word “solidarity” appears the most.

After Poland’s initial reaction to the pandemic, a broad search has been conducted for unified methods to combat the disease and usher in an economic rebirth. But let’s not hold the illusion that everyone perceives solidarity in the same way.

Pope John Paul II taught that solidarity means coming together as one and never against another. Solidarity was meant to mean mutual cooperation. This is not how Europe understands solidarity, especially in liberal-left environments and in these difficult times.

The attitudes of many European politicians and those from the largest European capitals are a display of hypocrisy and double standards. There is also an interest to use the current crisis to dominate and grab power within Europe.

The German foreign minister announced that the German presidency in the EU in the second half of 2020 will focus on fighting the pandemic and its effects while also trying European funds to the rule of law and strengthening climate policy.

Germany’s rule of law threats and its focus on climate policy during a global recession are radical policies rejected by many EU member states.

What is most concerning is the insane propagation of drastic solutions promoted by the green movement, which is supposedly meant to protect the climate. Imagine if years ago, draconian anti-coal solutions would have been fully implemented — we’d using candles in many households today.