Czechia experiences biggest decline in living standards in its history

A very dangerous inflationary motivation is driving Czech spending habits: “Spend what you can now, as it will be more expensive tomorrow” 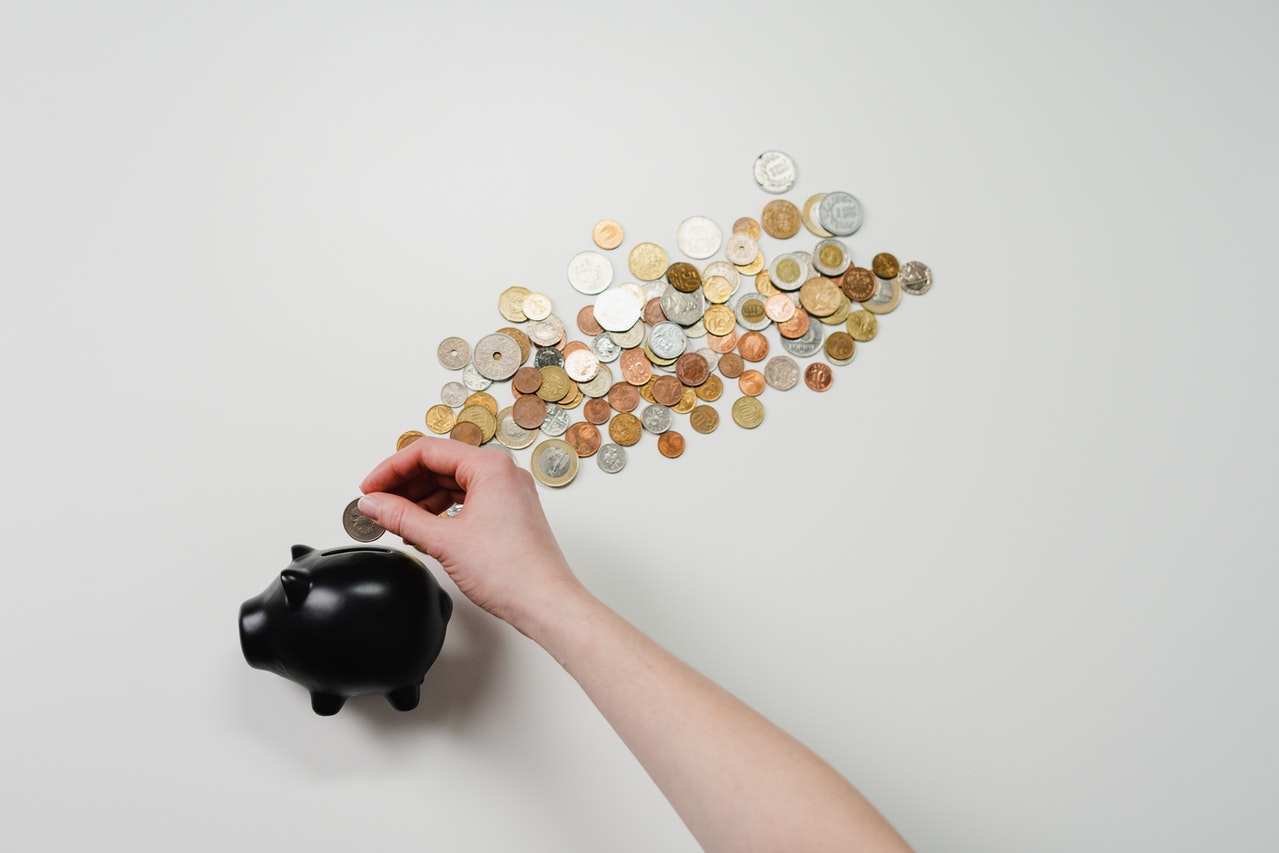 Ninety-four percent of employees face a drop in their salaries, mostly state employees, because the government froze their wages. (Cottonbro/Pexels)

What everyone expected and feared in recent weeks has come to pass, with Czechia recording the biggest fall in living standards since 1993, the same year in which the independent Czech Republic was established.

In the first quarter of 2022, salaries increased by 7.2 percent. That figure would normally be seen as a positive development representing strong growth, even above average over the long run.

However, this increase in wages for Czechs has been entirely lost through price increases. Prices rose by 11.2 percent in the first quarter of this year. So, the standard of living — what people can purchase with their salary — fell by 3.6 percent. 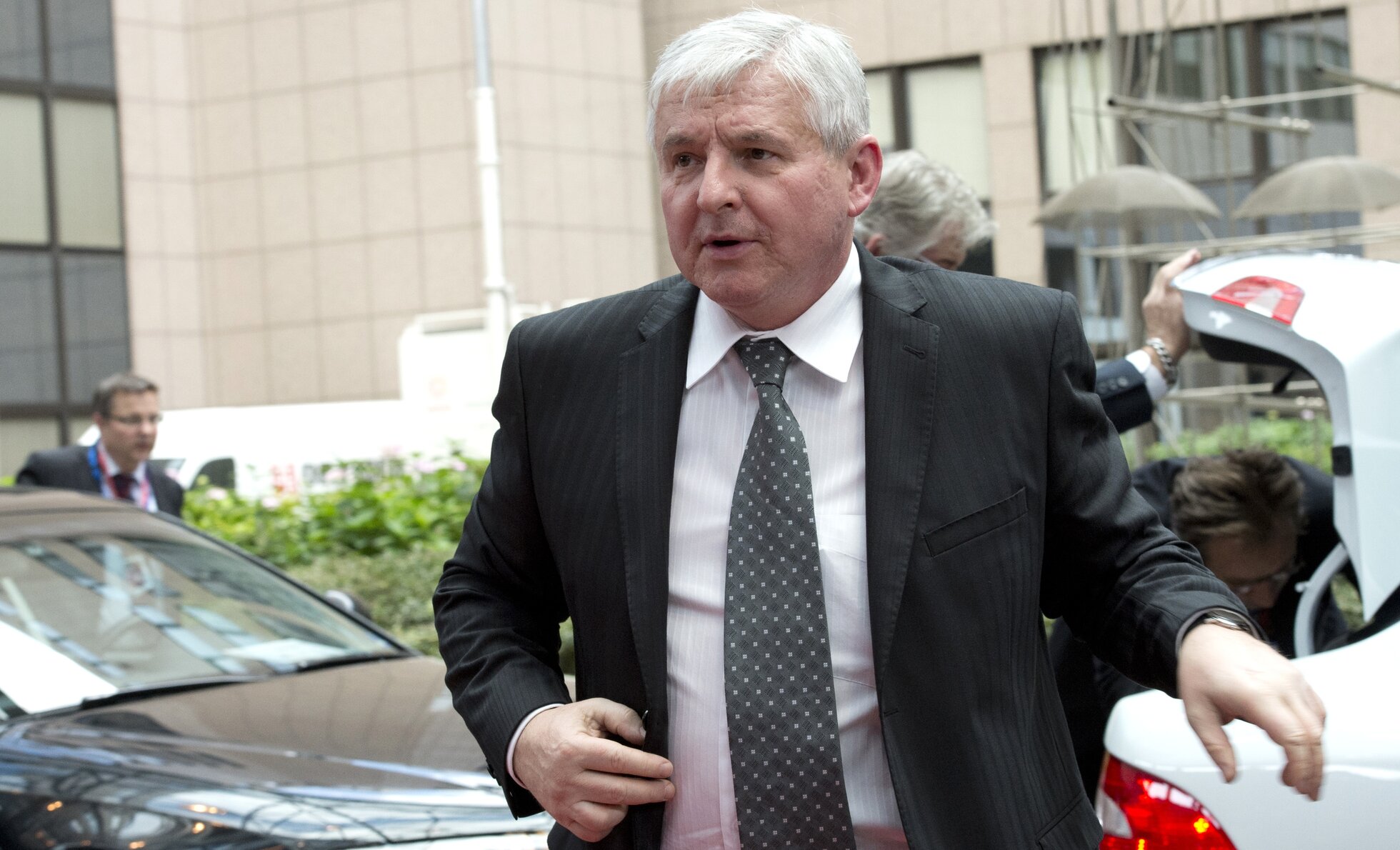 The key interest rate in Czechia is already the highest since 1999, but more increases are expected

This is only the fifth decline in purchasing power in Czechia’s history, with it first falling by 1.4 percent during the 1998 recession. Then, Czechia experienced a double-dip loss in purchasing power following the financial crisis of 2008. In 2012, real incomes fell by 0.8, and in 2013, by 1.5 percent, with the last dip following the start of the Covid-19 pandemic in 2020.

The latest data shows that previous falls in purchasing power pale in comparison to the current decline Czechs are facing.

Ninety-four percent of employees have seen a drop in their salaries, mostly state employees, because the government froze their wages. On the other hand, state employee incomes rose sharply during the two pandemic years, when their lead over private-sector salaries increased. 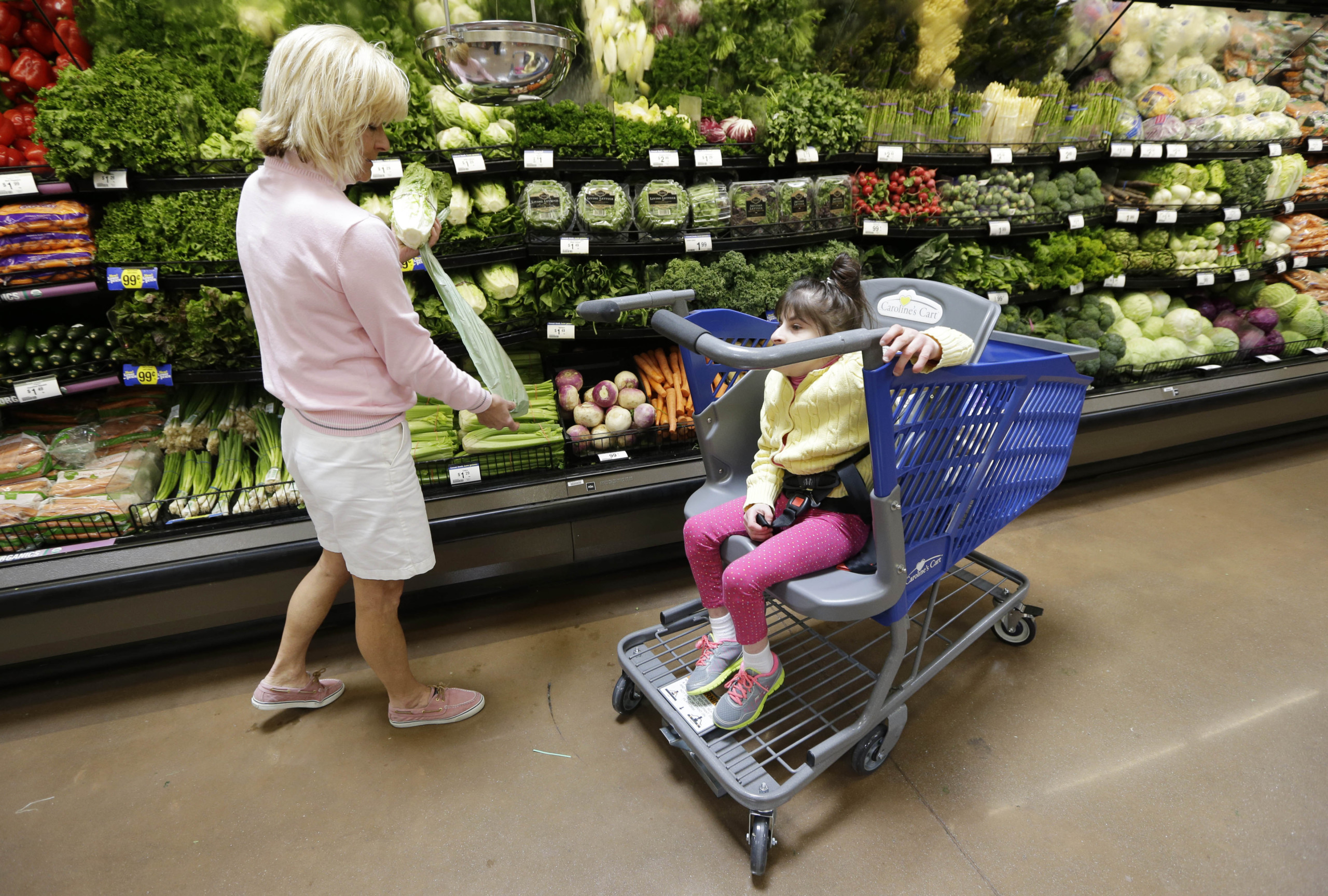 In both of these industries, profits are growing at a fast pace, so it is not surprising that salaries are increasing at a time of low unemployment.

What is a surprise is that real incomes have fallen in other sectors, which are doing very well and where salaries have been above average for a long time. Wages rose by 7.6 percent in the energy sector, with high profits generated due to rising energy prices.

In IT, wages rose by 8.7 percent; it is specifically this field that has the highest salaries . IT specialists outperform financiers with an average income of 71,997 korunas (€2,909). In addition to the public sphere, however, the real income of those working in the industry has also decreased significantly.

It is unclear from wage data whether the dreaded inflationary spiral that many fear is transpiring, with higher prices pushing wage growth coupled with low unemployment. The Czech National Bank, which is closely monitoring inflation, expected an increase in revenues of 8 percent. In addition, salaries are increasing only in industries where profits are growing significantly.

However, this reality can change quickly. On Tuesday, sales data released for retailers in April showed they are growing. After adjusting for inflation, sales increased by 6.2 percent. Spending on clothing and shoes continues to rise sharply (121 percent more than last year), sports and recreation by 17 percent, and apartment and housing goods by 16 percent. So, people are still spending at a fast clip, even though their real incomes are falling, which shows signs of a very dangerous inflationary environment, with consumers motivated to spend now rather than later over their belief that prices will rise.

“Spend what you can now, as it will be more expensive tomorrow,” is how economists describe this phenomenon. As a result, an inflationary price spiral is still possible, and most economists agree that a fall in living standards will not stop until the rise in prices is under control. 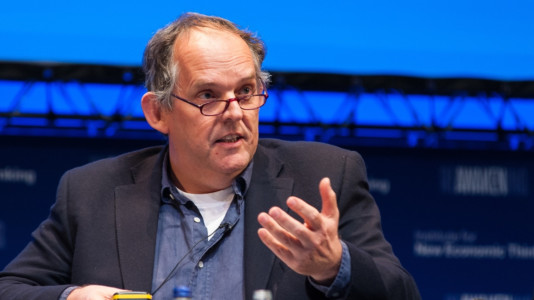