The Polish citizens who say judicial reform is desperately needed 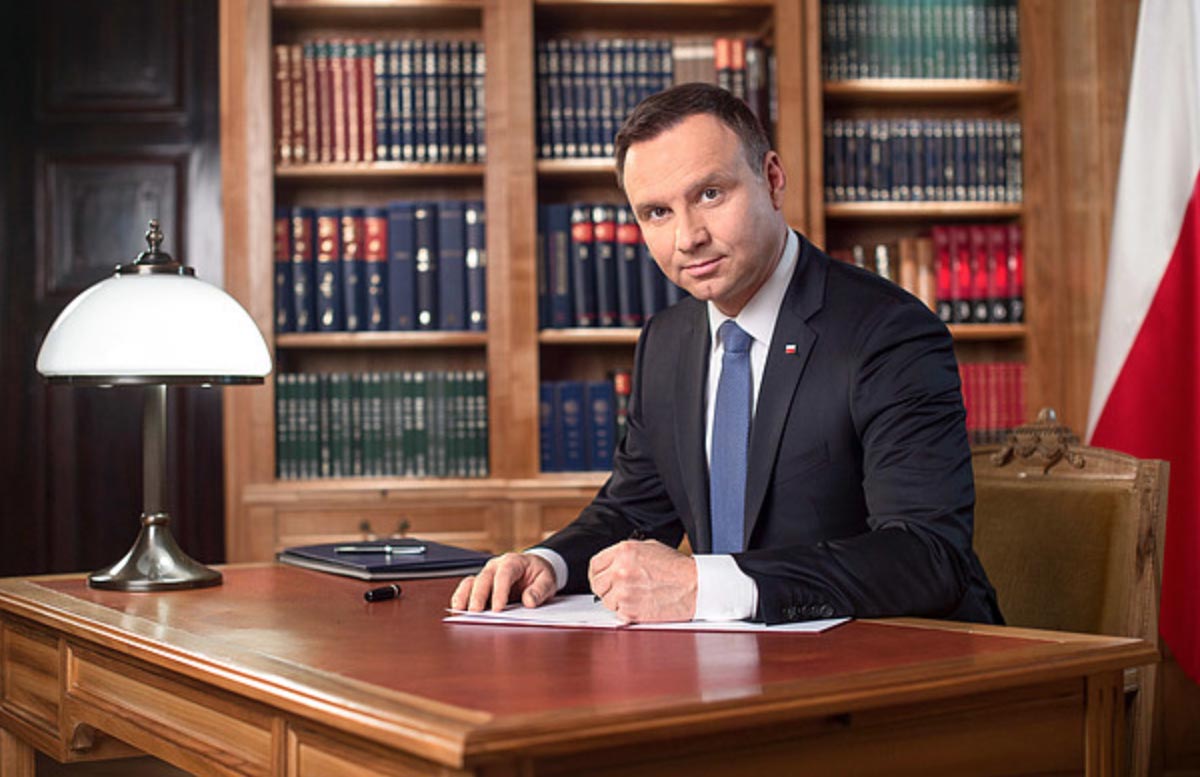 After President Andrzej Duda signed an amendment to bills introducing judicial reform in Poland on Tuesday evening, Polish citizens said they were organizing demonstrations in Warsaw to support the reforms and point out the injustice of the current system.

The amendment to the law concerning the court system and the Supreme Court bill introduces a range of disciplinary actions for judges that fail in their duties.

According to the amendment, judges can be held responsible for actions or negligence that could prevent or impede the functioning of the judiciary, actions which question the efficiency of calling a judge and public activity that is incompatible with the rule that courts and judges must be independent.

Demonstrations in defense of reforms called on Saturday

Various citizen groups dubbed “Gazeta Polska” are organizing manifestations in defense of judicial reforms in front of the Constitutional Tribunal in Warsaw on Saturday, Feb. 8.

Since the “Gazeta Polska” groups first got started, one of the main topics of the meetings has been the unsustainable situation in the judiciary.

Each time, regardless of the topic of the conversation among the participants, there was always someone who, by looking for help and understanding, shared the struggles they have faced with Poland’s judiciary.

The community groups often receive handwritten letters, in which people describe the tragedies they and those closest to them suffered from unjust and hurtful court verdicts. 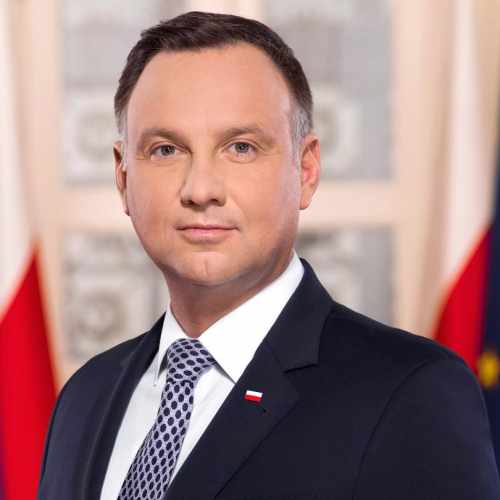 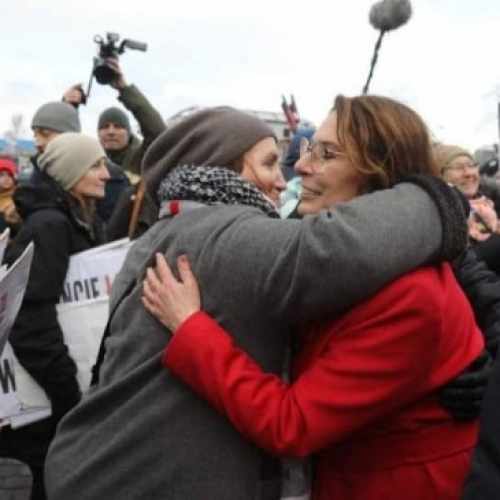 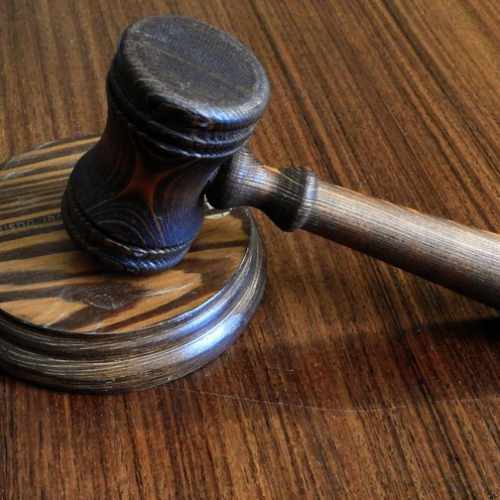