Moscow’s humanitarian aid to Italy is a massive blow to the credibility of Western structures such as the EU and NATO, writes Witold Jurasz 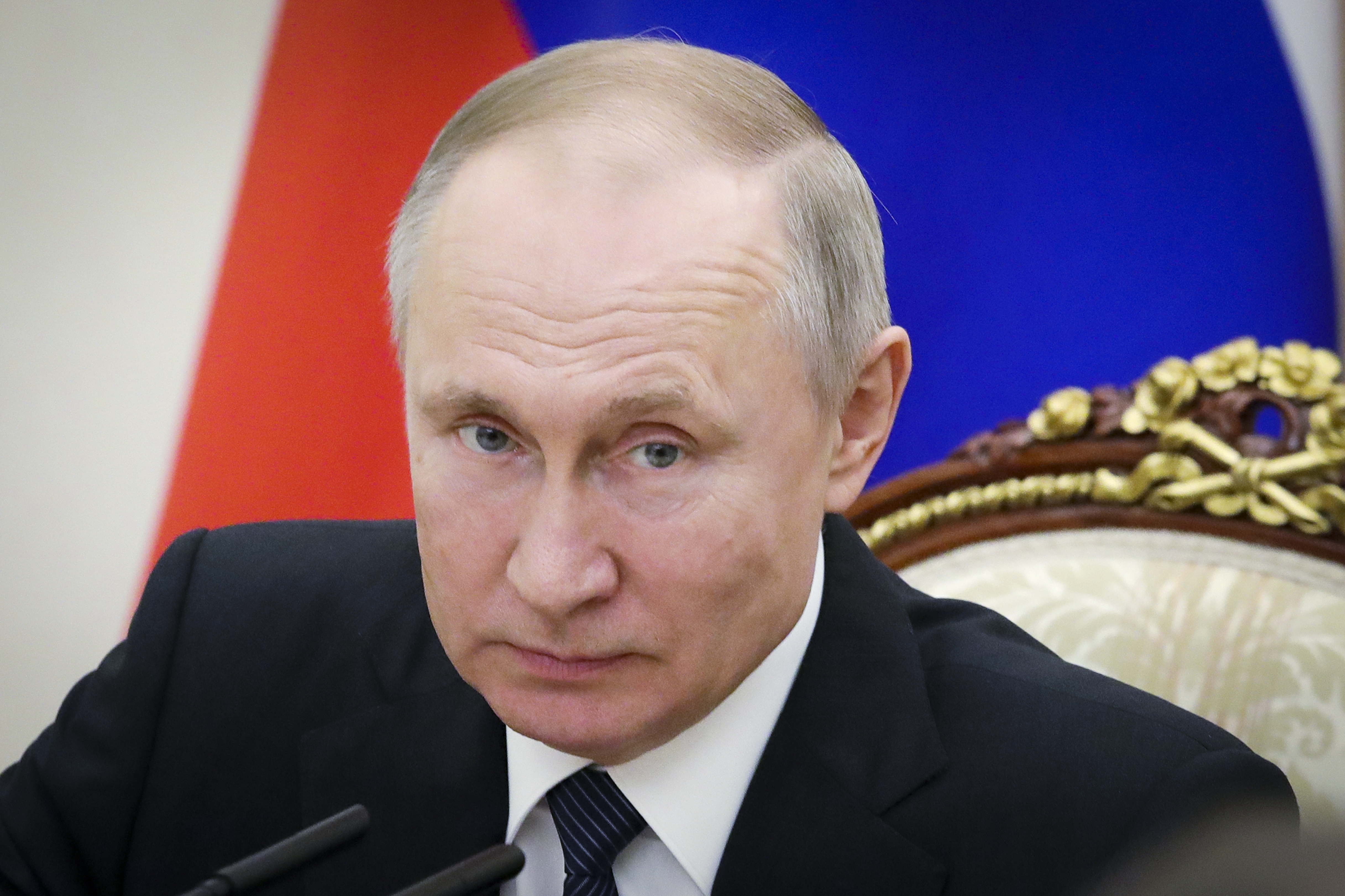 Russia’s action of sending Italy nine heavy transport aircraft loaded with doctors and eight mechanized brigades with medical equipment to help fight the coronavirus is a massive blow to Western structures, including the European Union and NATO.

Russia’s aid follows on the heels of Germany, France and the Czech Republic implementing medical supply blockades that left Italy short on life-saving equipment. There has also been a material lack of support from the United States, which already has military bases in Italy.

Four Russian planes left the Chkalovsky military airport on Sunday and traveled to the Italian Pratica di Mare base near Rome. The decision to send equipment and support was made after Italian Prime Minister Giuseppe Conte’s spoke with Russian President Vladimir Putin and requested the aid.

Organizing transport in such a short period, even given the efficiency of Russian military structures, suggests that this operation was already being prepared in advance. This assumption is also supported by the stickers attached to packages with Russian and Italian flags which read “From Russia with love”, which is a pretty clear reference to the famed James Bond film of the same name.

The point that the EU does not have many competencies in terms of healthcare and is doing much in terms of financial support does not matter — this is Russia’s massive propaganda victory over the West.

The result of the Russian operation will be the threat to the extension of sanctions imposed on Russia after its invasion of Ukraine.

Italy was already a country that had contested the sanctions in the past, and Prime Minister Conte has often called for their abolishment. It is hard to imagine Italy will support another extension.