We must be wary of Germany and France. Our position in the EU is weakening and debates about the Aachen treaty signed by Macron and Merkel should alert us to the upcoming threats. 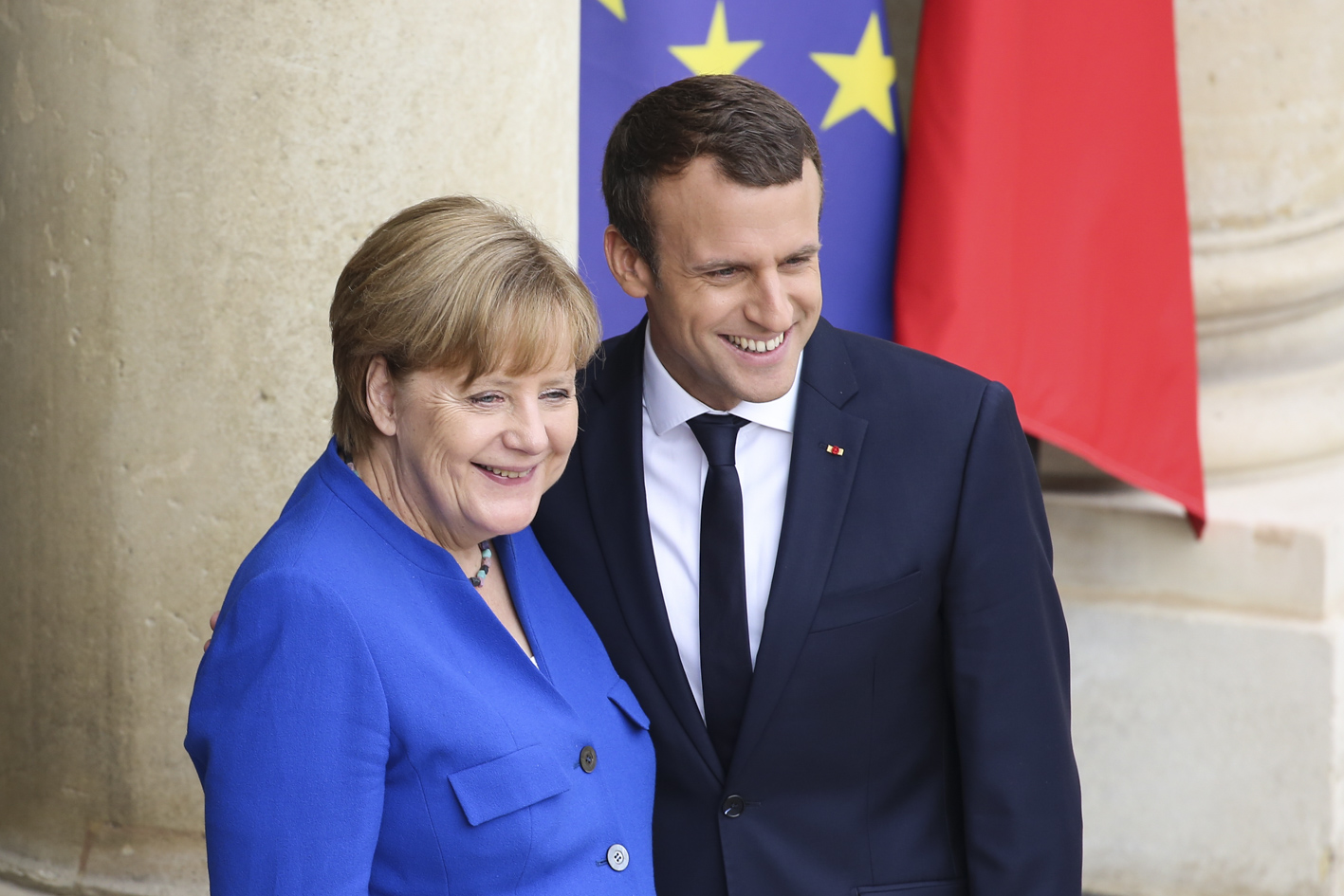 Although the Aachen treaty is just a symbolic gesture, it is about time we debate the role the Czech Republic plays in the EU. After all, it is a topic that is largely absent in public debate. Certainly, it’s because local politicians don’t understand what is going on in Brussels, Strasbourg and Luxembourg.

At first, Editor-in-chief of Info.cz Michal Pur looked at the history. Many politicians did warn against the Lisbon treaty, saying it will damage small EU states and their interests, including then-President Vaclav Klaus who signed it, who in fact had no other choice. Now, years later, Pur thinks the Lisbon treaty was a step in the wrong direction. The economic crisis proved that big member states are not taking the smaller into account. Key regulations have been adopted by a qualified majority and not unanimously. For example, financial market regulation was decided by a majority vote on purpose.

Lately, a think-tank working closely with the EC recommended the qualified majority vote for tax-related matters. Which is exactly the kind of regulation the Czech Republic should sharply reject. We should learn how to say no in general, mainly in regard to the emission limits in the automotive industry, a backbone of the Czech economy. Despite many ways of how to block debates on this, Czechia decided to just copy and paste the German approach.

Moreover, as the UK is leaving, we are in a very difficult situation, wrote Pur. The UK has been our only ‘ideological’ ally among the big states, although not always reliable. The point is that the German-French engine won’t do any good for the Czech Republic. Visions of Macron and Merkel are miles apart from the Czech’s. The idea of federalism means that our voice will no longer be heard.

Therefore, if the Lisbon treaty allows us to retract an agenda from Brussels to member states, we should try it. Either on our own or within the Visegrad group. We have to be vocal, both when supporting and opposing something. Currently, the Czech Republic doesn’t have a clear opinion on anything. It had for a while – about the migrant quotas – but that’s it. It would be okay, only if our vital interests weren’t at stake.