Great Britain, a country in the EU’s iron maiden

It was the worst defeat for any British government in history. Prime Minister Theresa May achieved something almost impossible, she angered Parliament, political parties and most of her nation at the same time. Yet, dogged attacks against the poor little May are quite unfair. 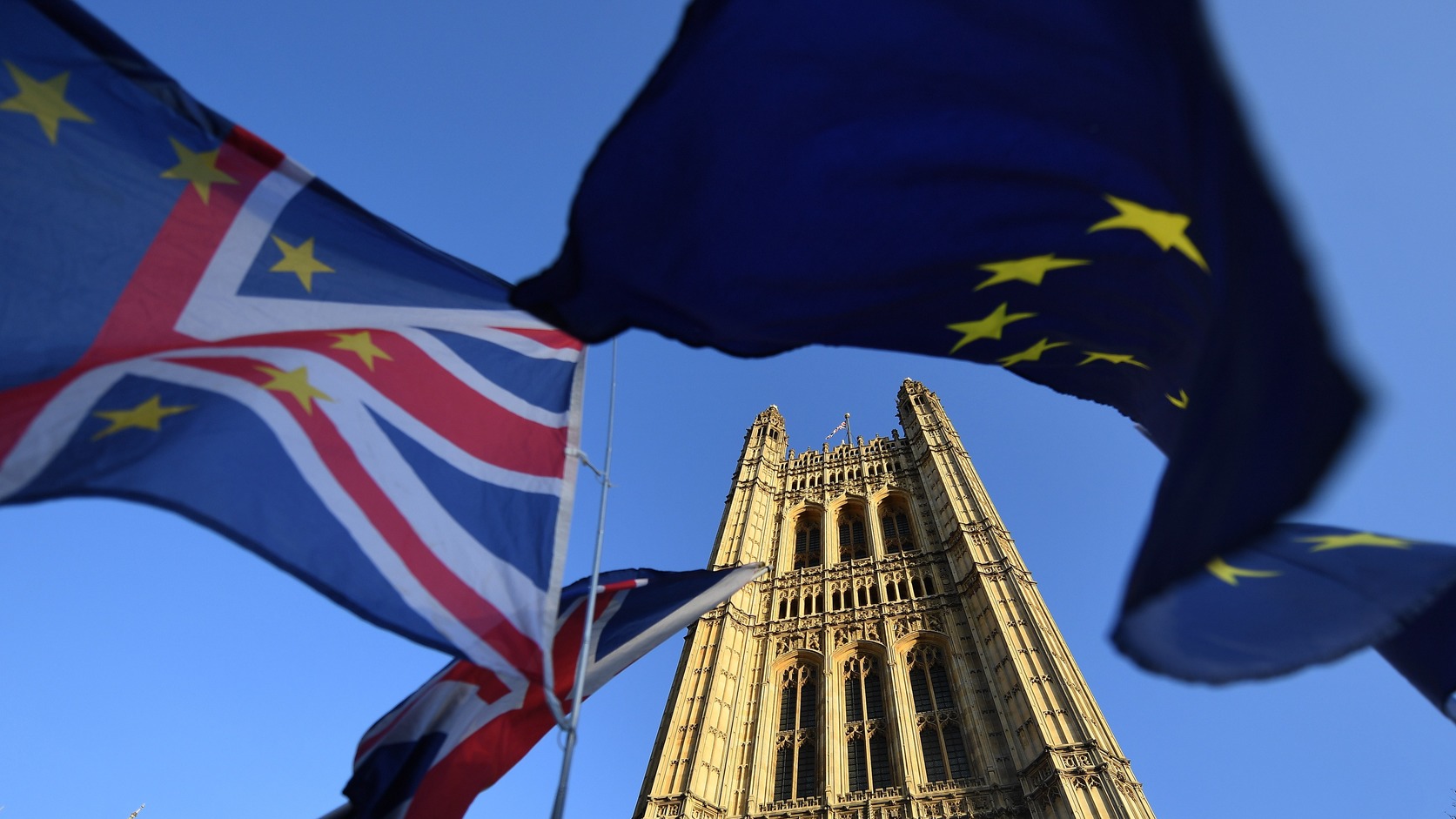 Theresa May took the baton right after the narrow Brexit vote and attempted the impossible – negotiate free trade and an independent British trade policy with the EU, which is directly undermining the whole integration project. She was supposed to calm down those who voted stay and assure them that nothing is going to change, and to prove to her conservative fellows and other MPs who voted for sovereignty that Brexit means Brexit.

The talks with the EU immediately clashed with directives from Brussels and it has been nothing but a charade ever since. An odd quasi-Brexit deal came into being. The UK left the EU, but the trade regulations including fiscal, tax and internal rules remain unchanged including those to be invented. Moreover, Britain isn’t allowed to opt-out unilaterally, all changes have to be decided by the EU Court of Justice. Something completely unacceptable for those seeking an independence and much worse conditions for the country if compared to a membership in the EU.

To add some more salt into the wounds of the Brits, the EU made a ‘safeguard’ deal with Dublin about the Ireland’s internal border. British Parliament was supposed to hold a loss of sovereignty vote, but May only achieved Brussels’ reassurance that the deal is only temporary. Now the conservatives across the country are storming out. Corbyn’s opposition voted against almost unanimously, simply because the chaos suits them well. Also, they don’t want a real Brexit, regardless of what Corbyn wishes for.

Yet, the odds that the government is going to cancel Brexit are very low. Such an open betrayal would only disrupt the Conservative party. May couldn’t make a deal which would unite divided British nations. Even though the media, government and majority of elites are threatened with a no-deal Brexit, according to recent polls, proponents of the membership in the EU would win a referendum by a narrow margin.

Labour’s no-confidence motion is just a waste of time. The idea of new elections and a socialist Corbyn at the wheel is simply too scary for most. So, what’s next? The government will try to cross off the Ireland ‘safeguard’ and, if successful, it could propose three option to its citizens. No-deal Brexit, quasi-Brexit and an option to stay, with a strong preference for the middle option.

The first reactions from Western Europe were frightened, saying that Brits had gone mad. European politicians were furious, as expected. And chief negotiator Barnier said he is willing to postpone the Brexit date as he is worried by the no-deal option.

Total chaos and a partisan war on both sides will continue and another quasi-deal could put a new election in motion. The nation is divided and the revolution is already on.