The highest authority of “Gazeta Wyborcza” 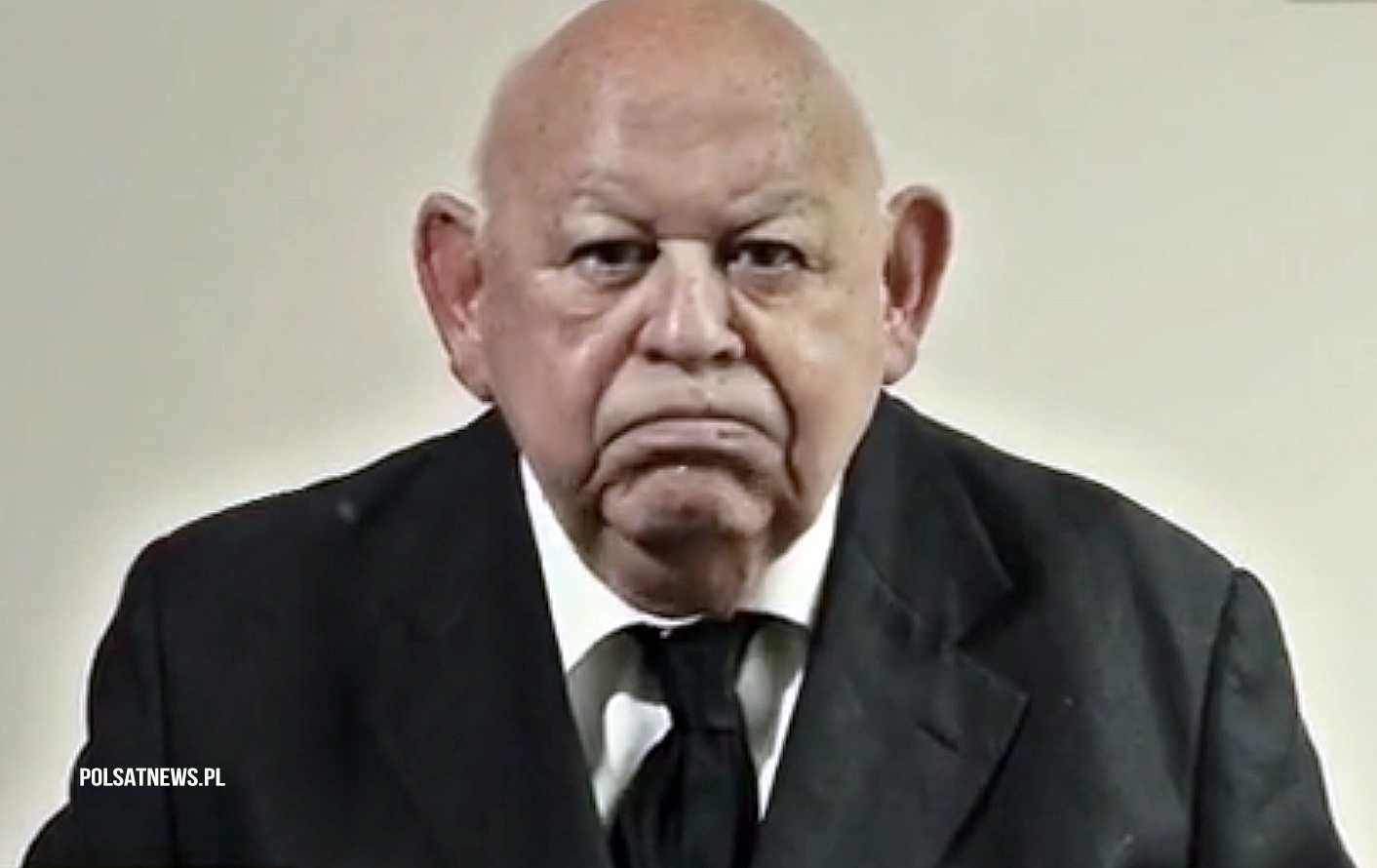 “Gazeta Wyborcza” for years, to put it mildly, has been critical of conservative environments. The daily has become famous for deeming criminals as people of honor, fierce attacks on the Catholic Church and defending former communist agents as people who were unhappy, who  “happened to have signed something”.

This time, however, “Gazeta Wyborcza” is defending not just anyone but Jerzy Urban, the head editor of “Nie” (“No”) weekly. Ubran was the spokesman of Poland’s communist government in the 80s. He was the main propagandist of the martial law and the author of the persecution of blessed father Jerzy Popiełuszko.

His press conferences were watched by the masses – people sat down before their televisions only to swear at Urban. He lied when it came to the Chernobyl catastrophe by claiming that there had been no contamination, for example.

After 1989 Urban began to publish the extremely anti-clerical “Nie” weekly. It is for a mocking depiction of Jesus Christ in this magazine, that he had been sentenced and must now pay a PLN 120,000 fine.

“One may not like Ubran, one may despise him, but in this case everyone who cares about freedom of speech and their conscience should defend him,” writes a “Gazeta Wyborcza” author.

In the author’s opinion, Urban’s sentence is reminiscent of those dealt out for caricatures of Muhammad, though instead of a fatwa there is a court decree. After infamous communist leaders such as Czesław Kiszczak and Wojciech Jaruzelski, Jerzy Urban is “Gazeta Wyborcza’s” highest authority.