Hungary is going its own way on foreign policy 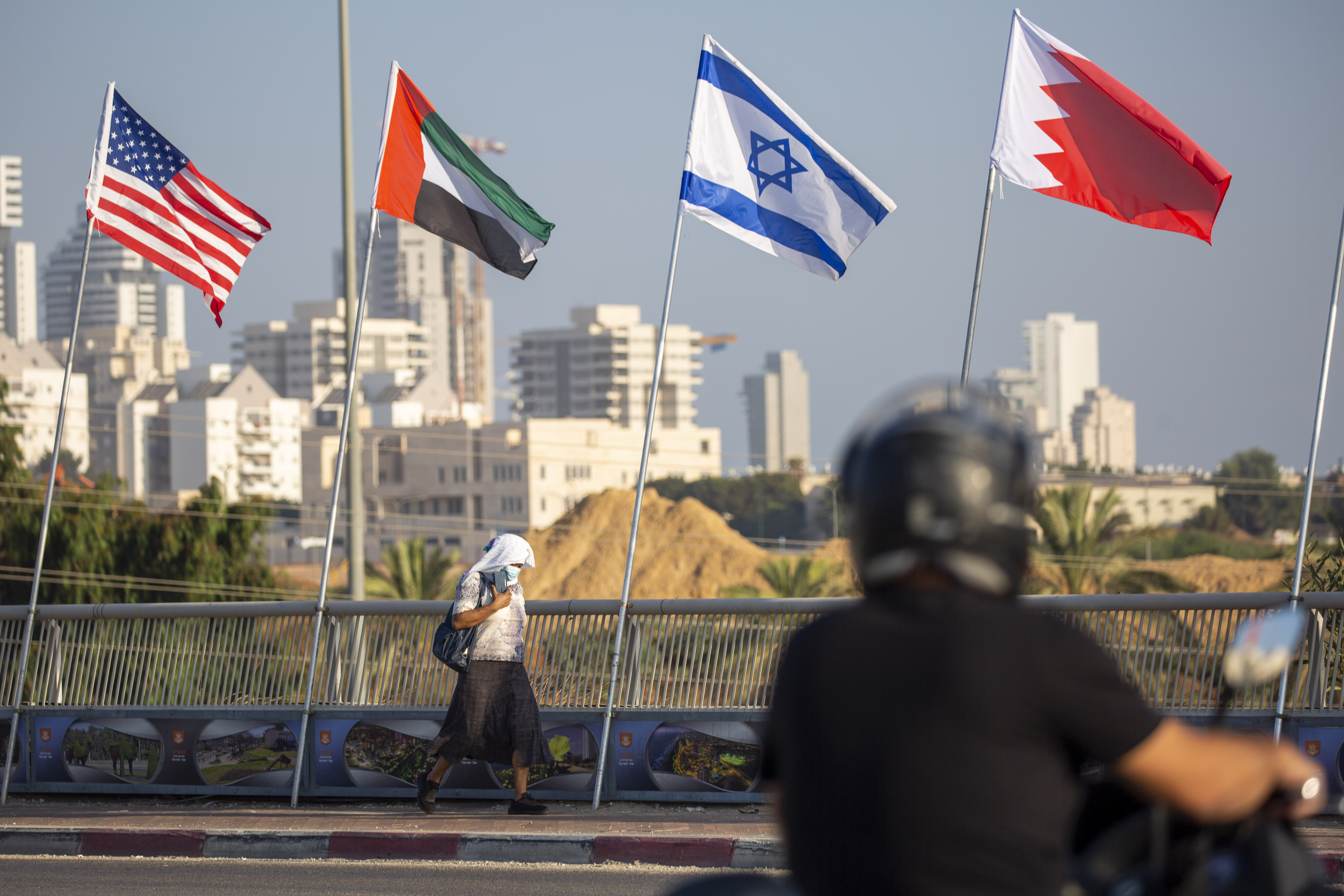 Magyar Nemzet columnist Levente Sitkei looks at the reasons why Hungary was the only European Union member state whose foreign minister was present at the signing of the peace agreements between Israel, the United Arab Emirates and Bahrain in a deal brokered by the United States.

It is always much more comfortable to march with the crowd than to go your own way. Because, if we as a community consider something as either good or bad, our voices are amplified, and marching together gives the impression that we belong to a solid bloc where everyone is good friends. In this scenario, we protect each other from the external enemy, and we believe in each other. This has for Hungary been the case for some time. But at the same time, this group security is also quite deceptive. Our weakness is hidden by the companions marching next to us, and sometimes we can only shout with half a heart someone else’s slogans, because we don’t quite believe them.

In such cases, it is preferable to be alone and go our own way, the one we truly believe in.

Hungary believes that the Middle East has come a long way with the peace agreement signed by Israel, the United Arab Emirates and Bahrain. Accordingly, Hungary’s foreign minister, Peter Szijjártó, was present at the signing of the historic document in Washington, as opposed to other EU foreign ministers. And this was a strategic decision. Hungary is not bound by anything in the diplomatic field — and while it is just as loyal a member of the European Union as it has been before — it will not commit itself solely to any one nation or community. And this attitude has produced some spectacular results as of late.  We can remember the years of hesitant diplomacy, when Hungary abhorred loneliness and quietly slipped into the sea of ​​the European Union, looking for supporters in hopes that the strength of the big boys would lend us confidence.  But it always turned out that no one would help in Hungary out of mere kindness and sympathy.

The peace agreement is indeed an extremely important step in the Middle East, with long-term consequences. We don’t know how that traditionally complex, overly-complicated and blood-soaked region will change, but change it will, as result of this accord. And we are part of this change because being an active participant in the global diplomatic puzzle is important to Hungary as well. This shows that a nation of 10 million can influence history given enough determination, faith and by not automatically adopting the stance of the major players. Obviously, there is an inherent risk in all such decisions, but with careful consideration, the risks can be minimized.

Hungary does not fashion its foreign policy decisions depending on what others say, but it has rather picked up the pace of the world and is able to show direction to others as well. There is an alternative for countries Hungary — there always will be — as the strength of any given country is not only assessed by others on the sole basis of its economic performance or the number of its soldiers, but there is also value in initiative and speed. In the latter area, Hungary is at the forefront of the world, and in the former it is catching up.

And the foundation for all that is the fact that Hungary is carefully considering the merits of marching in a crowd. It has decided, at least for the time being, that it rejects being a nameless part of what amounts to sweet nothingness, as it did from the Cold War-era through communism to the late Socialist reign. In those times, every Hungarian leader was oh-so-happy to have been noticed by the strong men of the Soviet Union or any other major power. Still today, a generation of internationalist politicians would want to see us remaining a colorless and obedient market of 10 million consumers.  But we are not, This is our homeland. The only one.   Title image: A woman wearing a face mask against the coronavirus pandemic walks past American, United Arab Emirates, Israel and Bahraini flags at the Peace Bridge in Netanya, Israel, Monday, Sept. 14, 2020. For the first time in more than a quarter-century, a U.S. president will host a signing ceremony between Israelis and Arabs at the White House, billing it as an “historic breakthrough” in a region long known for its stubborn conflicts. (AP Photo/Ariel Schalit)