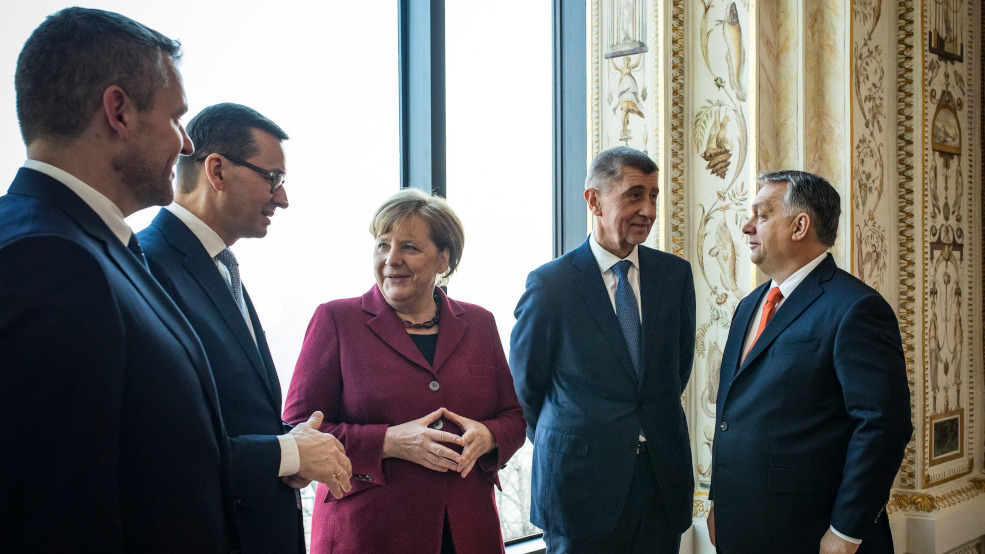 Merkel highlighted the impact of EU funds on the Visegrad countries, adding that they’ve used the funds to increase their living standards. She added that it should be kept in mind when drafting the new EU budget for 2021-2027, so the progress may continue. Europe has to be strong and effective, economic power and innovations are necessary to ensure the well-being of the people, Merkel said.

The V4 countries and Germany developed a project to be realized in Morocco, which aims to tackle migration to Europe, Pellegrini told the media after the meeting. Babiš said that NATO members should consider common European protection.

Babiš also reminded the importance of the upcoming European elections for the future of the EU. Orbán believes that both the European Parliament and the EU are going to change after the elections.

Regarding Brexit, Morawiecki said that the V4 respects it, but would prefer the UK to stay in the EU, adding that Brexit is bad for the Union.

Before the summit, Merkel held a bilateral meeting with Pellegrini. We want Germany and Slovakia to closely collaborate on the European level, namely in the matter of digitalization which is our common future, Merkel said.

She also supported the idea of setting up new European agencies into new member states, for example in Bratislava. 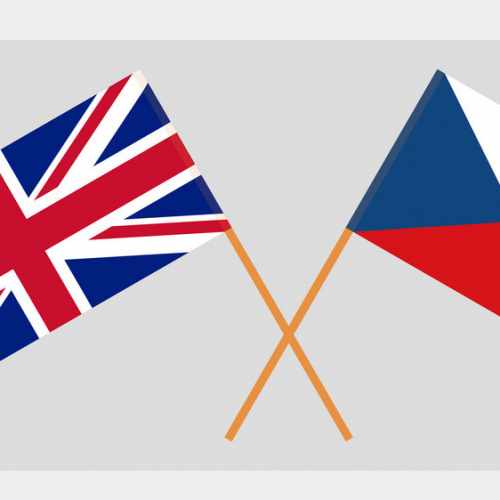 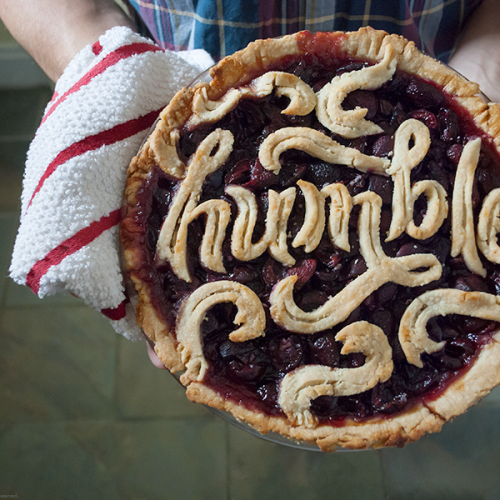