Neo-Marxists are trying to destroy families, national pride and the Church: Polish professor

Professor Mieczysław Ryba says Poles are locked in battle with liberal forces that have always wanted to destroy traditional elements of society, including families, national communities and the Church 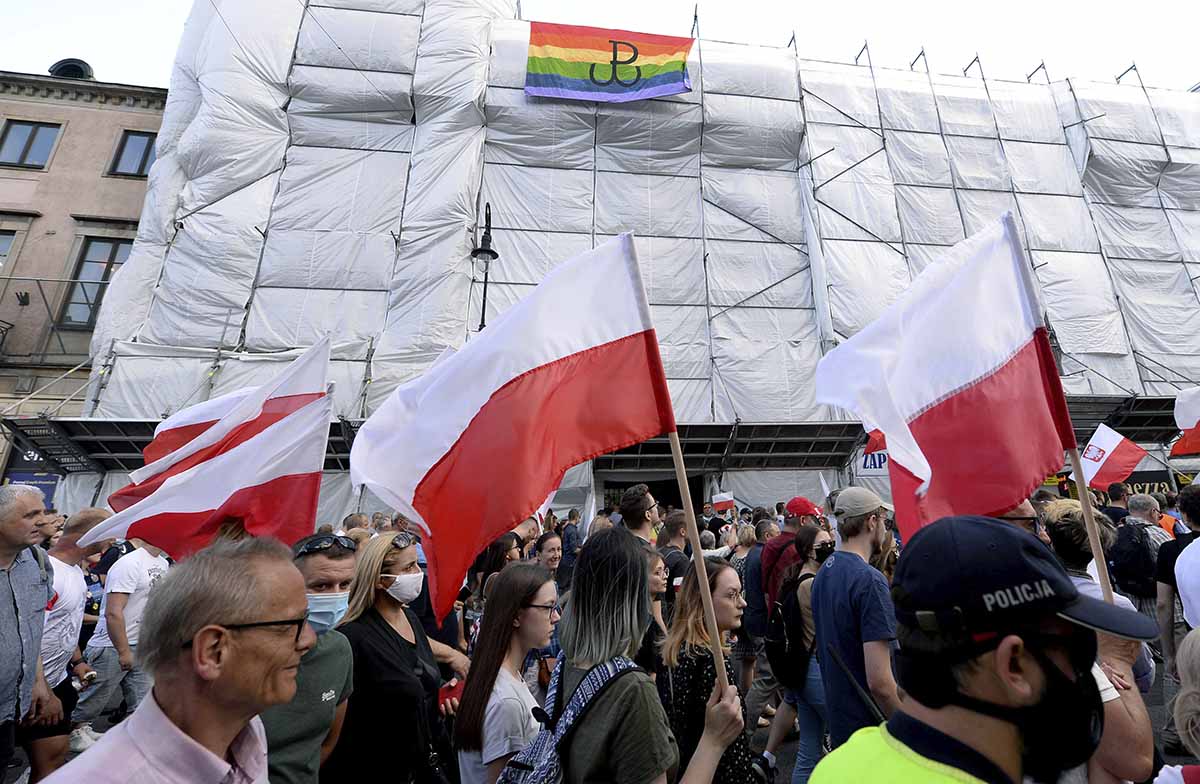 If patriots and Catholics do not understand the gravity of the ongoing civilizational war, they will lose the struggle, says historian and professor Mieczysław Ryba of the Lublin John Paul II Catholic University.

Professor Ryba referred to a rise in provocations from LGBT activists, stating that Poles are dealing with a civilizational war in which the West has been mostly overrun, including international institutions such as the European Union and the United Nations.

He said that an acceleration of this war has occurred in Poland, given the attempts to deconstruct all traditional terms, rules, symbols, and religion. He added that gay people are used as a “battering ram” for this struggle and all of Polish society is fighting deconstruction, according to Polish news portal Polityce.pl.

“Those who do not see this are a bit blind and if patriots or Catholics do not realize this issue in time, they will lose this war. We are not the first or last country which is being imposed this same method of neo-Marxist revolution,” the professor said.

Ryba warned that the civilization war is a struggle between Latin society based on Roman law, Greek philosophy and Christian religion against a rival ideology based on nihilism.

He explained that Poles are currently dealing with an absolute destruction of the old order of things, including objective ethics, truth and religion. These elements that once served as a basis for civilization and social cohesion are being replaced with a destructive form of absolute materialism.

Ryba stated that liberal forces are staging assaults against the national memory of Poles — such as commemorations of the 1944 Warsaw Uprising — due to the fact that such events create a moral basis and tie society into a traditional national community. He added that the Uprising creates a common point above political division which promotes the idea that it is “worth it to be a Pole”.

The expert stressed that this radical negation of societal norms will not cease unless barricades are erected on every possible level — both legal ones including the police and judiciary along with social ones.

Ryba noted that revolutionaries have always considered traditional elements of society — families, national communities and the Church — as oppressive forces that should be destroyed.

“Just how Marxists destroyed the capitalist system and labeled religion as ‘opium for the masses’, this is an entirely analogical situation,” he said.

Another aspect of the ideological assault on Poland and the West are attempts to negate the nation as a community through multiculturalism and cosmopolitanism. As a part of this strategy, liberals have labeled nationalism as an oppressive ideology.