The opposition has revealed its true colors to Poles. The question is: Will the United Right use this opportunity, and how? Columnist for wpolityce.pl Michał Karnowski offers his analysis 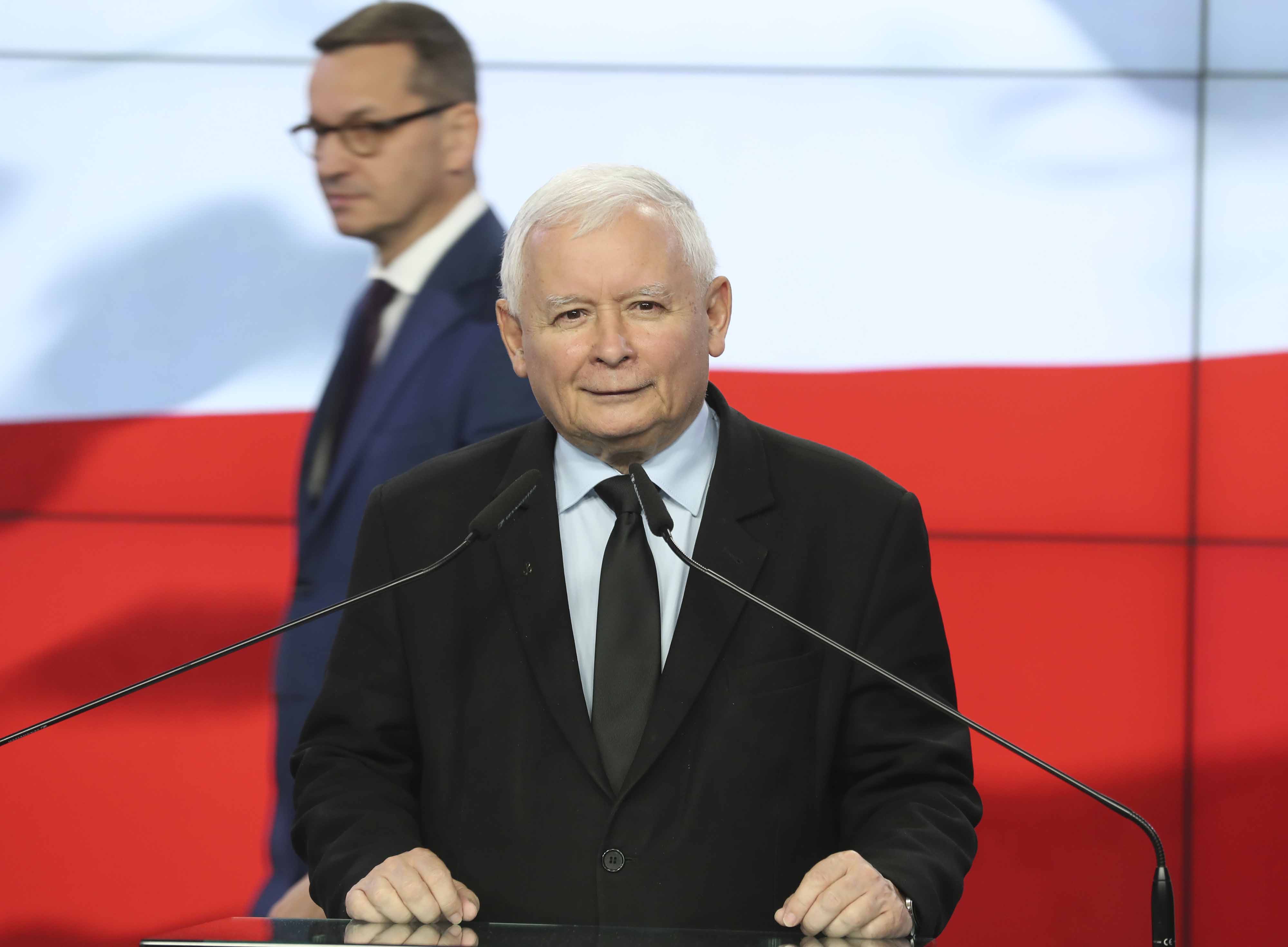 Recent surveys leave no doubt: the United Right has begun to make up for the losses from its harsh autumn last year, which was dominated by the pandemic and Leftist ideological aggression. It also overcame Jarosław Gowin’s attempt to anarchize the government and regained its navigability, although at the cost of a (probably temporary) smaller advantage in parliament. Meanwhile, significant weaknesses of Donald Tusk’s leadership over the opposition have revealed themselves.

It is important to note that something else is happening in the background of all these events – something that may lead to a much deeper change and bring about a third term for the United Right.

I call this process the “unveiling of the opposition” – the reveal of its true program and actual approach to fundamental issues. Poles have recently learned about the following things:

All these factors showed themselves so clearly in the last weeks – so unanimously and so vulgarly at times – that they reached even the smallest corners of Poland. Even in the eyes of people who have various issues with the government, the United Right has become an oasis of peace, moderateness, predictability, and security.

Moreover, Jarosław Kaczyński’s party and Mateusz Morawiecki’s government have made great efforts to show themselves as more than just the lesser evils. They present a positive, specific program with a clear roadmap.

The pro-Polish, pro-development, pro-family route has turned out to be profitable. In spite of last autumn’s breakdown, that period was not the beginning of the end. The course was redirected with hard work.

There were three important factors to this.

First of all, a clear pro-vaccination approach was combined with the rejection of a policy of coercion. Second, the madness of the European establishment has been on full display, along with their Polish lackeys who believed that Poles could be intimidated. Third, people are tired of liberal media fake news and false analysis.

This process of the opposition’s radicalization and embarrassment on one side and the government firmly keeping its feet on the ground on the other has created an entirely new social and political division.

Despite the opposition’s media advantage and the ability to lie about everything, the Untied Right has a huge opportunity. The opposition has unveiled itself so loudly and crudely that it will be hard to turn back. Moreover, the returning Tusk turned out to be an exhausted and even lazier politician than before.

Yet there are still challenges ahead. The government must work on the language and “story” which will emphasize these differences. Unity, humility, and the rejection of certain groups’ egotism are necessary.

While the opposition’s radicalization and the good results of the government’s programs are working in the United Right’s favor, the party is fighting against a wave of demoralization and an externally-supported ideological attack on Polish foundations.

Such waves have swept away more than one conservative government in Europe which had otherwise been economically and socially successful.

But there is currently a huge opportunity for success.