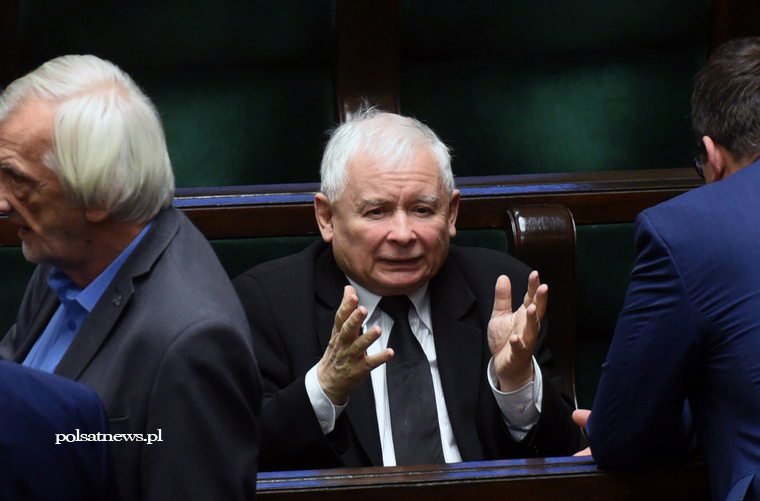 The lower house of the Polish parliament has voted in favor of an amendment which backtracks several points of Law and Justice’s (PiS) judiciary reforms. Polish conservative publicists are not shy in voicing their disappointment.

The amendment introduced by PiS foresees that judges of Poland’s Supreme Court (SN) and the Supreme Administrative Court (NSA) will be able to retain their positions and complete their terms after reaching the age of 65.

The lawfulness of PiS’ judiciary reforms had been questioned by both the European Commission and the European Court of Justice (ECJ). The reforms previously foresaw a forced retirement for SN and NSA judges over the age of 65, including Poland’s Chief Justice.

We are retreating to be seen in advance positions and that is in essence a victory. The question is: why did we need to push ourselves into this cabala in the first place?

Many legal experts said that the forced retirement of the Supreme Court judges, including the chief justice, violated Poland’s constitution.The amendment is now being processed over in the Senate.

Polish conservative publicists have voiced outrage on Twitter over the PiS backtrack on judicial reform.

“Ratifying the Lisbon Treaty (under Tusk), Poland joined the so called British Protocol, which reserves Poland the right to be sovereign in some areas, such as the judiciary. As far as I know, the government DID NOT refer to that protocol before the ECJ. Does this make sense to anyone? Because it doesn’t to me,” writes Rafał A. Ziemkiewicz.

Marcin Makowski of “Do Rzeczy” also voiced his disappointment with the government: “You state, that you will win by a landslide, you create a massive narrative backstage and explain to your voters, that only a sharp, personally way is effective. Then you politely retreat. How is this to be evaluated? With applause?”

Piotr Semka argues, that this conflict has given EU institutions a new area of influence: “This is a constitutional conflict. It shouldn’t be determined outside of the country which it concerns. The ECJ has just given itself a new area of power.”

Some publicists also pointed out how badly this reflects on President Duda: “I slightly pity the President and his tirades about the communist past of some judges in the Supreme Court,” wrote Łukasz Warzecha. And in a separate tweet added: “We are retreating to be seen in advance positions and that is in essence a victory. The question is: why did we need to push ourselves into this cabala in the first place?” 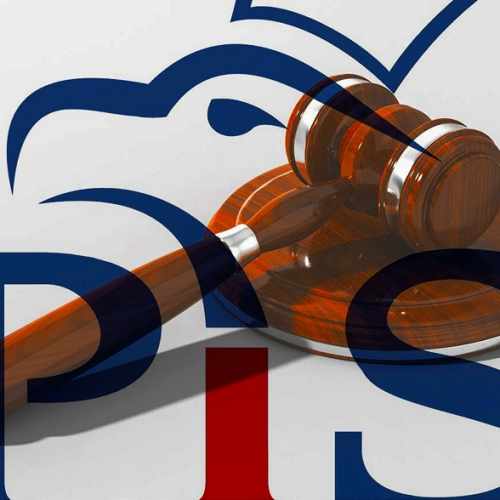 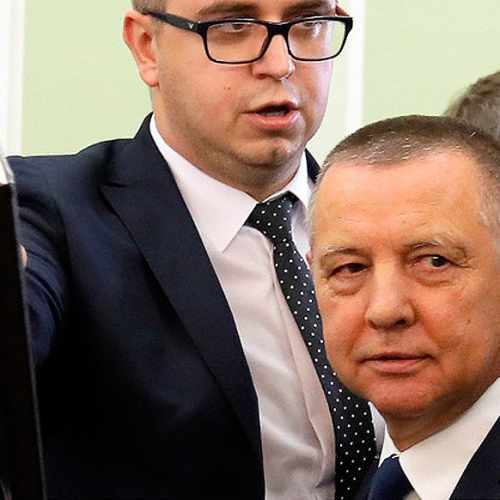