Poland made the right decision on MiG-29s

The affairs surrounding the MiG-29s is further confirmation that Poland must continue to build an army which will be able to independently defend the country in the case of war, writes Jacek Karnowski 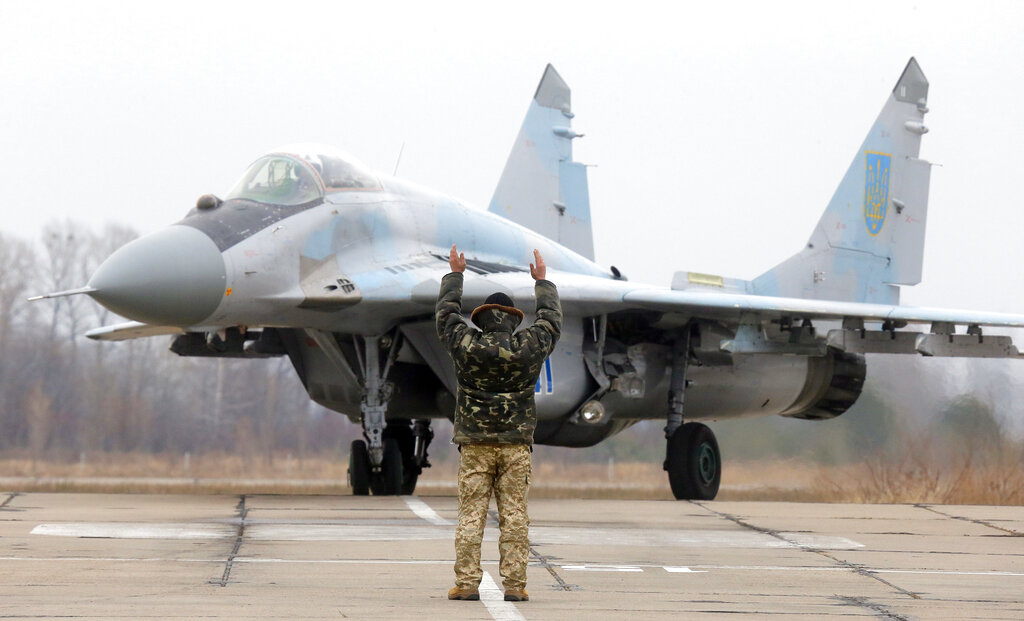 The issue surrounding the proposed transfer of Poland’s MiG-29 fighter jets to Ukraine has proven to be very important, interesting and informative.

Following the proposal by the Polish government to send its fleet of MiG-29s to a U.S. air base in Germany for deployment to Ukraine, the U.S. has gone cold on the idea, reportedly reluctant to involve itself directly in any altercation with Russia.

According to the Americans, Poland, which is a relatively small country that is still building a strong army, is encouraged to risk a head-on confrontation with Russia. Meanwhile, NATO as a whole, or the American superpower, should not, because it is allegedly too dangerous.

It is difficult to accept such a line of reasoning that would have tragic consequences. In the past 48 hours, Russia has received valuable intelligence concerning America’s indecisiveness under President Biden. Moreover, those who are questioning the effectiveness and solidarity of NATO and are crafting theories about “fighting using the blood of others,” which serve Russia’s purposes, will be feeling vindicated.

Warsaw behaved appropriately by correctly defining Poland’s interest while simultaneously ensuring aid for Ukraine on different levels, including armaments, ammunition and other support. The Americans failed to weigh their strategy and its consequences carefully enough; they had initially pushed for the transfer of fighters to Ukraine, but when the Polish government offered proposals to execute the plan, America quickly withdrew.

At the same time, we cannot forget that in the end, the rule of “if you can count, count on yourself,” is all that matters. The affairs surrounding the MiG-29s is further confirmation of the necessity to build such an army which will be able to defend Poland on its own in the case of a war.

The heroic and effective defense which the Ukrainians are conducting shows that this is not an impossible task.