Russia is increasing its military presence in the Arctic

The Kremlin is not only remilitarizing the region but also trying to impose its supremacy through a policy of judicial, economic and military fait accompli, says Law and Justice (PiS) MEP and former Polish FM Anna Fotyga in commentary for the Polish Press Agency 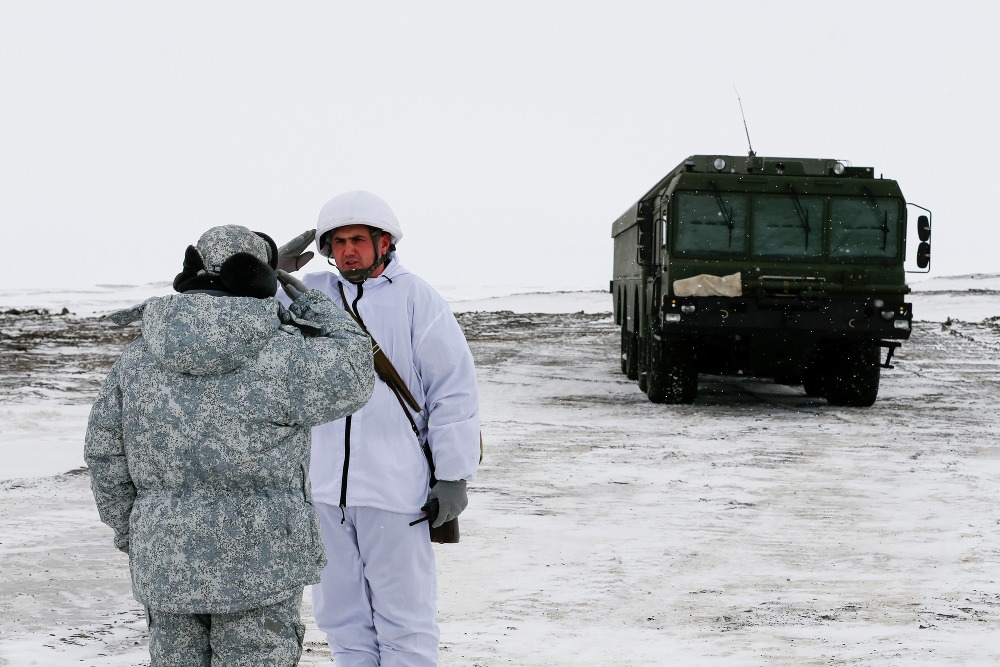 Since the end of the Cold War, the Arctic has been an area of peace and international cooperation, yet the situation has changed in the last few years. An increased Russian military presence has cropped up in the region, while China aims to integrate the northern sea route in the Arctic with its “Belt and Road” initiative.

The Kremlin is not only remilitarizing the region but also trying to impose its supremacy through a policy of judicial, economic and military fait accompli.

No one should have any doubts that the reconstruction of USSR bases, new investments, and giving the Northern Fleet a separate military district, are all elements that significantly exceed any justifiable defense goals. These factors reflect Russia’s will to achieve strategic advantage in the region and underpin the country’s confrontational approach of treating the region as an area for military, territorial and economic expansion, as well as an arena for Russia’s ambitions of being a great power and the legacy Putin wants to leave behind.

I am pleased that the European Parliament has passed a similar outlook in its recent report concerning the Arctic. It is a fact that since 2013, Russia has not allowed for the consideration of the EU’s motion. This has not, however, prevented the EU from essentially participating in the work of the Arctic Council. Europe has many partners in the Arctic, including NATO allies, European Economic Area members, Japan, South Korea, and even India, which is also observing the appearance of new opportunities.

The Arctic may seem like a quite exotic subject for Polish politicians. Nevertheless, for a while now, in addition to high-priority areas for Poland such as its Eastern neighbors, I have been trying to focus on horizontal subjects. In these subjects, it is easiest to notice the state of the game between the largest states, certain tendencies broadly influence European policy and promote Polish presence and interests which are not solely contained within Europe. For years, Poland has been an observer in the Arctic Council, and the Polish presence is commonly held in high regard. Many Poles live in Arctic states, and the Arctic will continue to play an increasingly important role in terms of Polish economy and security.

The Arctic will no longer be a distant or inaccessible region and will play a crucial role in the future of Europe.