Russia will interpret a ‘reset’ by the US as sign of weakness, argues US think tank

As the election season gathers momentum and discussions begin on future US relations with Russia, several important figures have spoken out against any reset with Russia, reports analyst Marek Budzisz 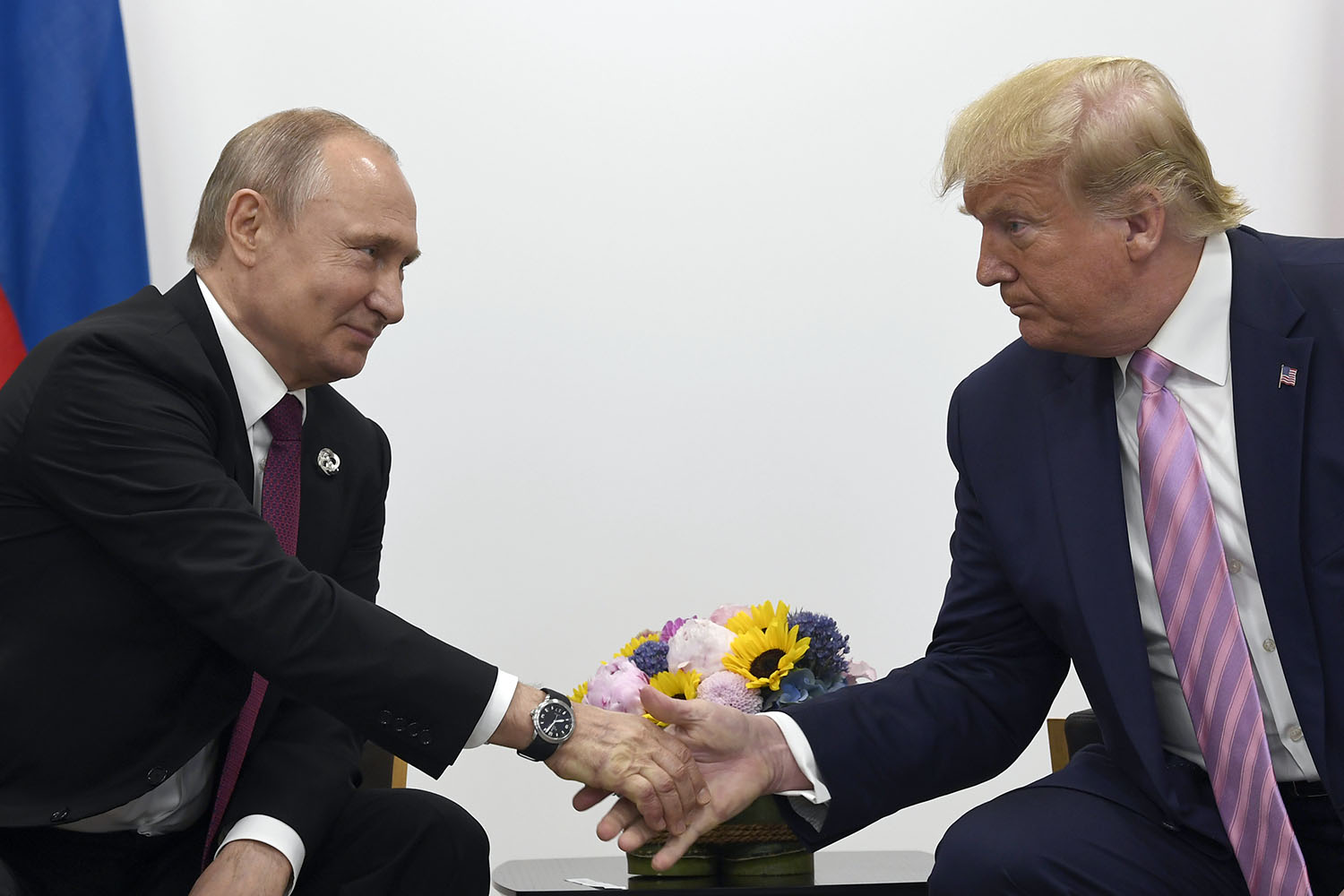 Several former diplomats, officials and analysts, connected mainly with the neoconservative Atlantic Council have signed a response to a strategic establishment paper in Washington proposing a new model of relations between Washington and Moscow.

The critical response has been signed by former US Ambassador to Poland Victor Ashe, Trump’s former Special Emissary on the Donbass conflict Kurt Volker along with Ian Brzeziński and Ben Hodges.

The opponents of a reset believe that this is the moment to seek a new model of relations with Russia. They view Russian President Vladimir Putin’s policies as being a threat to the security and interests of the US and its allies. This is why they recommend a policy of strong deterrence rather than a search for common ground.

They believe it is not the US but Russia which has, for internal reasons, cooled relations and attempted to present the US as aggressive and hostile.

Kurt Volker is a realist and accepts that Russia must be accepted the way it is, however, he argues that this means that it must be called out for what it is: aggressive, corrupt and hostile.

They also desire to see a two-pronged approach: one directed at a softening of the regime internally and the other directed at Russian society. They advocate that sanctions should be maintained and strengthened until Russian troops move out of Crimea and Georgia and money laundering must be combated. In the meantime, pro-Western neighboring states should be protected and supported.

In a separate but adjacent article in Foreign Policy entitled “No More Resets With Russia”, Kurt Volker warns against going down a road that has continuously failed.

Just as former President Barack Obama’s fateful decision to cancel the missile shield program on the day of the anniversary of the Soviet invasion of Poland (Sept. 17), which not only shocked US allies but also failed to stop Russian aggression against Ukraine five years later, so would any future resets be doomed to fail.

Volker is a realist and accepts that Russia must be accepted the way it is, however, he argues that this also means it must be called out for what it is: aggressive, corrupt and hostile.

“Instead of a reset, the West needs the patience to apply consistent and steady pressure against Russian aggression and to support those in Russia and in neighboring states who seek freedom, democracy and security. For once, it is time for Russia, not the West, to rethink its policy,” concludes Volker.

This debate is important in the context of the coming US election. We now know what to expect from Trump, but Biden and Kamala Harris are more of an enigma on the issue.

The debate is really about pitching policy stances on the post-election scene.