Brussels turns a blind eye to democratic values when it comes to its trade agreement with China but spares no criticism for democracies in Hungary and Poland, writes Małgorzata Wołczyk for Polish news portal Dorzeczy.pl 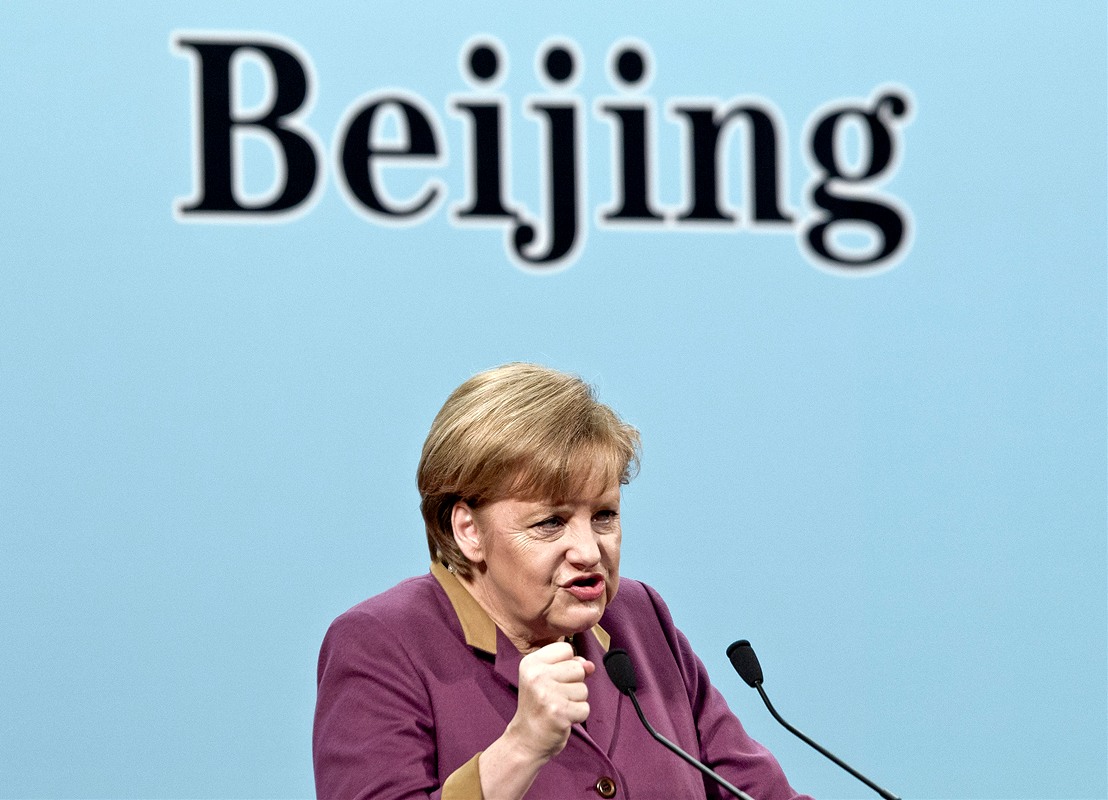 The majority of Poles have noticed that due to political correctness we should avoid mentioning how terrible the “Chinese virus” has been for us. It is something entirely different, however, when we mention the “British mutation” – we can say that as much as we like, because racist connotations concern only “yellow” and “Black” people and never White people.

It was President Donald Trump who became the annoyingly truthful leader who was the first to call out things as they were. He called for China to be held accountable for causing massive damage to the world economy, but of course Beijing opposed “politicizing the pandemic and stigmatization” and managed to silence those discussing the issue.

Trump initiated the US’s departure from the WHO, which he accused of silence and inaction in face of the mysterious deaths of Chinese doctors and scientists who warned about the new, dangerous virus. The planned departure was to come into effect in July 2021 but ever since Joe Biden entered the White House, he immediately made the decision for the US to return to the WHO.

The conclusion? It is time to forget from where this deadly virus came from and time to start bowing to power which nobly began distributing masks and other goods “made in China” following the outbreak. If the virus had first appeared in any other country, research teams from all across the world would have been immediately directed there to gather every sample and interview every laboratory worker, but China has blocked such efforts.

It is actually hard to tell when communist China became a fully-fledged and even privileged EU negotiating partner. There is little to no mention of the persecution of thousands of Uighurs, the terror in Hong Kong, the threats of war directed at Taiwan, and the work camps in which organs are harvested from prisoners.

The whole question of rule of law in China should not be questioned though considering Ursula von der Leyen, Charles Michel, Angela Merkel, and Emmanuel Macron all participated in the “fruitful” EU talks conducted with Chinese President Xi Jinping.

This is why during the Christmas period, on Dec. 30, China and the EU reached the Comprehensive Agreement on Investment (CAI). This unprecedented haste after seven years of difficult negotiations caused opposition and amazement from the Polish side, prompting a warning from Polish Ambassador to the EU Andrzej Sadoś.

Despite everything, an agreement was signed which has become the target of harsh criticism and Brussels has been accused of betraying the values which it continues to chastise others about. The “values of investment relations” turned out to be more important, which is why the German presidency of the European Council, which is coming to an end, conducted a swift agreement which guarantees the largest profits for Germany.

Despite EU-China trade causing a huge deficit to European countries, von der Leyen continued to deliver optimistic statements about EU companies being treated more fairly. This does not concern common EU interests, but those of Germany, China and France. What does von der Leyen mean when she declares that a milestone in Sino-EU relations has been reached, as well as one in the European trade program based on values?

Von der Leyen’s cynicism seems to have no end given how she approaches supposed “authoritarian” Poland and Hungary and how she negotiates with China’s totalitarian regime.

The situation with China is serious given its expansionism in many areas and continents and its vast resources. The agreement which they want to impose on all EU countries is a threat because in exchange for economic benefits for Germany, China may intensify its control over the free world’s economies. The pandemic turned out to be the greatest export success in China’s history, as it paralyzed all economies except for China’s.

But this all seems to not matter in the face of the alleged undemocratic changes being conducted in Poland and Hungary, which worry our caretakers in Brussels so much — the same caretakers who love rule of law, peace, democratic order… and Beijing.