Tusk calls for protests in Poland

After the attack on TVP Info journalist Magdalena Ogórek, Donald Tusk is heating up tensions between Poles. Leading right-wing publicist Piotr Semka warns Tusk of the dangers of such provocations. 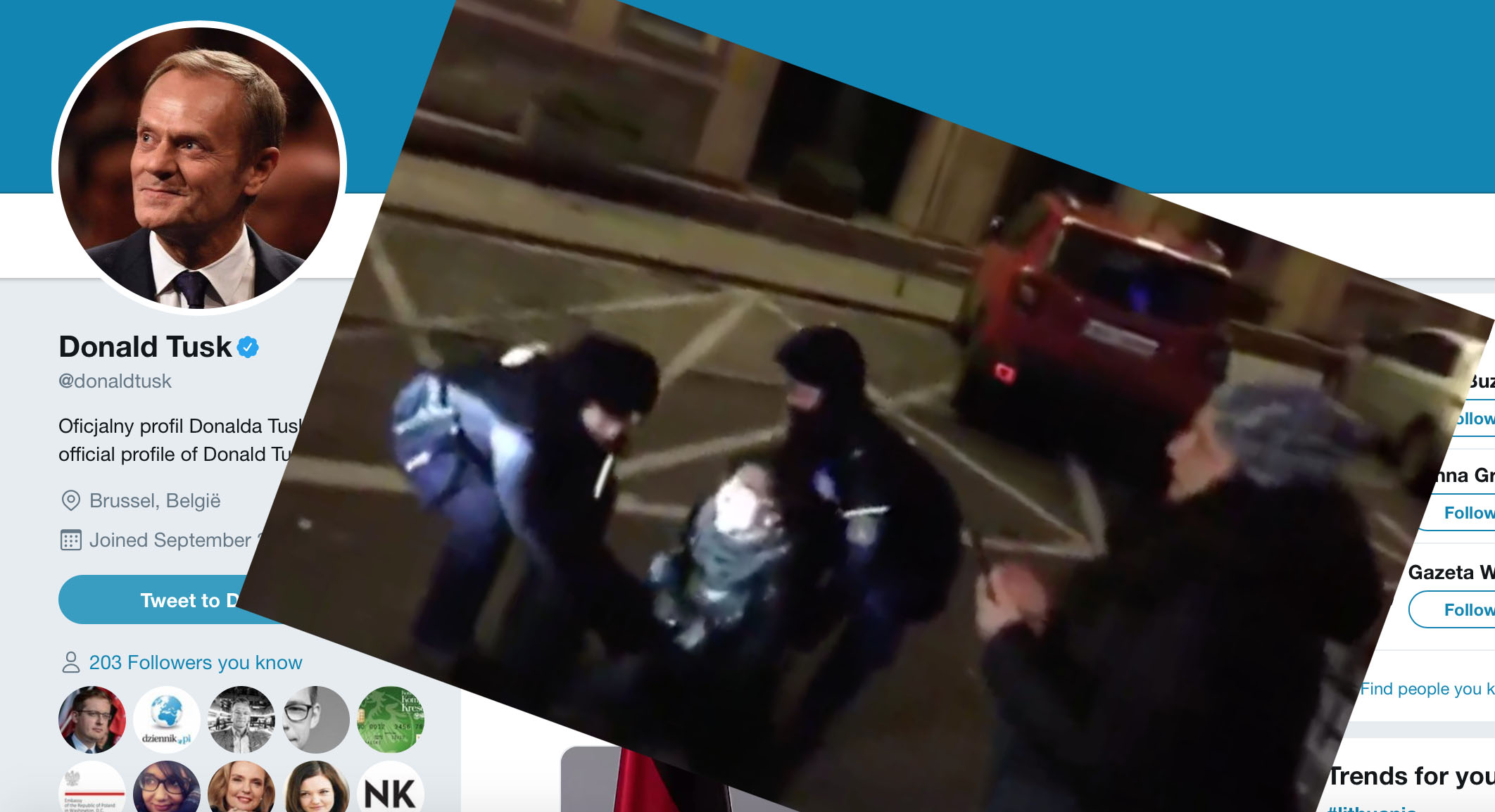 “The lies organized by the government through public money is a perfidious and dangerous form of violence, whose victims we all are. And everyone should unite, under the law, against this lie and protest.”

Most commentators have no doubts that this was an endorsement for protesters attacking TVP journalist Magdalena Ogórek on Saturday night.

It is unheard of that both the European Commission and the international community peacefully observe the ongoing and conflict provoking engagement of the President of the European Council with the political struggle in his own country. Donald Tusk’s statement is a cynical provocation to get tensions to rise, says Piotr Semka for wPolityce.pl

As usual it happens through twitter and though it is sort of unbinding in today’s world, it is treated as any other political statement would be.

Donald Tusk is playing a game in which he wants to strengthen the opposition and provoke the right-wing public opinion. This is a very dangerous intervention in which an external politician begins to define what is true and what is false in public media.

Creating a situation in which the discussion of whether someone is lying or telling the truth concerns only public media, and all other media are excluded, which benefits Donald Tusk. This is because the majority of private media support the opposition and indirectly Donald Tusk.