Babis: Uncertainty is unpleasant, it is Britain´s turn now 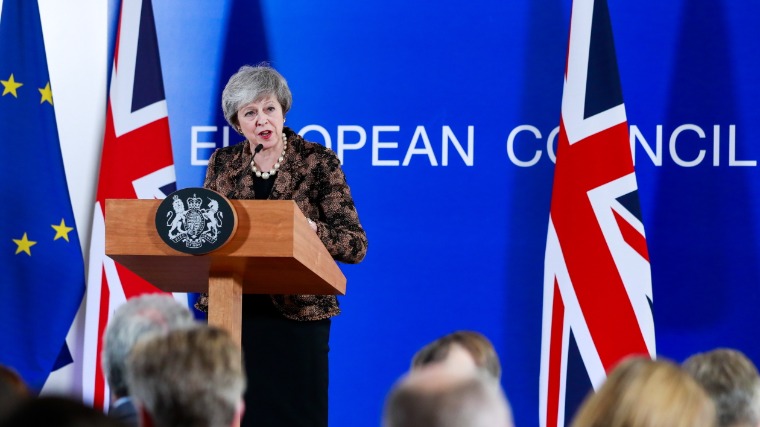 “It’s about the UK now,” the prime minister said. The EU must now wait until Monday when May should introduce new steps but Babiš hopes for a clear agreement.

According to Tomáš Petříček, Minister of Foreign Affairs, Britain must say what to do next. “I am sorry that the oldest democracy in the world is divided into three unappeasable camps. The departure of the United Kingdom from the EU is getting stuck but we will surely be able to find a solution,” Petříček said, who considered the Brexit agreement the least damaging solution.

The Czech Republic is, however, prepared for all scenarios, thinks Petříček and Interior Minister Jan Hamáček agrees with him. On Thursday, he plans to hold talks with parliamentary parties on how to adopt a law addressing the position of British citizens in the Czech Republic.

The draft law addressing relations between the Czech Republic and the United Kingdom in case Britain leaves the EU without agreement was approved last week by the government that now wants to seek an accelerated approval of the bill in the House.

In the future, the European Commission should be de-politicized according to PM Babiš, and people from real life instead of professional politicians should be elected to the European Parliament. He would like the EU to return to its substance, four fundamental freedoms, and the Member States to have the main say.