The Polish government’s inability to play politics with different sides has made Poland’s foreign policy vulnerable. PiS’ insistence on the United States being Poland’s only major ally has left very few options for maneuver. 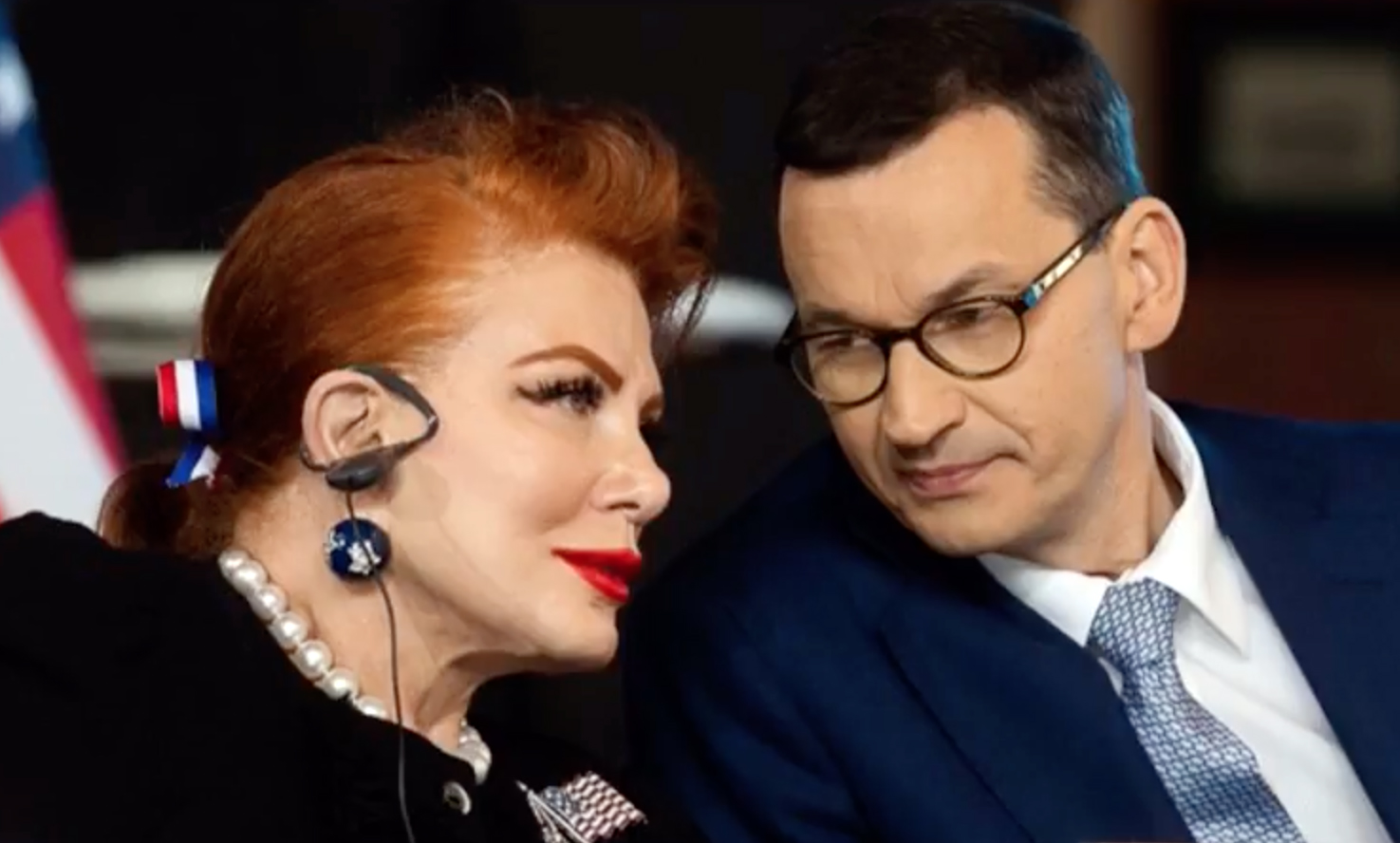 The prime example of this issue is Georgette Mosbacher’s recent letter to PM Morawiecki. Since she’s a businesswoman, it’s no wonder that she’s acting like one when protecting her country’s interests and using the US’s advantage over Poland. Who’s to blame for this disadvantageous position? The Polish government.

Poland has no counterweight to the alliance with the US in international politics. No one in the government is even considering playing different sides, which is surprising as one of PiS’ idols, Viktor Orban, is great at that. He uses his country’s small size to successfully navigate between the East and the West. Despite his conflicts with the EU, energy companies from Russia and Germany are offering him deals.

No one in the government is even considering playing different sides, which is surprising as one of PiS’ idols, Viktor Orban, is great at that

Meanwhile Poland is stuck with its one powerful ally across the ocean, who is almost suffocating it with its embrace. And there doesn’t seem to be anyone who Poland can turn to.

If not Russia then China?

Who could possibly act as a counterweight? Russia isn’t the best partner, but perhaps China could be. There was a project for a new Silk Road running from Asia to Europe through Poland after all.

Despite early confrontations with Chinese intelligence, it was possible to diplomatically reprimand them and then negotiate the new Silk Road. Maybe there’d even be investments from the Chinese side, such as an airport? The US would be writing completely different letters if they saw Chinese representatives in the Polish foreign minister’s hallway.

Or at least they wouldn’t be making typos in the Prime Minister’s surname.