What has Donald Tusk’s return to Polish politics changed?

Civic Platform’s opposition competitors have not changed their strategy and Law and Justice continues to bet on the promotion of the Polish Deal, writes political columnist of ‘Rzeczpospolita’ daily Michał Kolanko 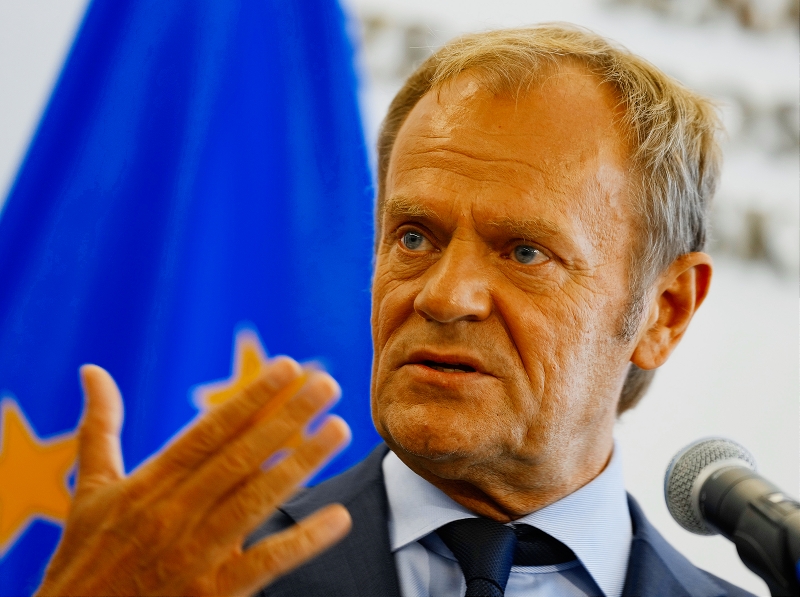 This will not be a summer without politics and politicians.

A week after Donald Tusk’s reinstatement as leader of the Civic Platform (PO), neither his opposition competitors nor Law and Justice (PiS) have made any drastic changes when it comes to their strategies – at least officially, since it is well known that Tusk’s political movements and declarations are being carefully observed.

A few weeks ago, Szymon Hołownia and his team announced the “Let us know each other” campaign, part of which entails Hołownia visiting all of Poland’s municipalities.

“There are no sudden or hectic movements. We continue to do our own thing,” one of Hołownia’s politicians commented on Tusk’s return. He underscored that many within Poland 2050 (Hołownia’s movement) believe that support for PO will grow in the short term, but that his return will not change the movement’s strategy.

In his public declarations, Szymon Hołownia has emphasized that his group will fight mainly for those voters who do not write themselves into the PiS-PO polarization and are tired by the conflict between the two parties.

Just prior to the announcement of Tusk’s return, PO MP Michał Gramatyka, who was part of the election staff of presidential candidate Małgorzata Kidawa-Błońska, joined Poland 2050. This transfer was a massive shock and was treated as a very serious warning towards PO’s previous leadership.

“While Gramatyka was not widely known by the public, his departure made a huge impact internally. Thankfully, now we have Donald Tusk,” a PO interlocutor explained.

According to PO politicians who have spoken with Rzeczpospolita, they are counting on Tusk’s return to have several effects.

One effect is changes in poles – a permanent return of the PO to a position as leader, as well as the position of the largest opposition party. The second effect concerns consolidating the party itself when it comes to internal rivalry or transfers to Poland 2050 and the Polish People’s Party (PSL). The PSL does not hide its ambitions to construct its own centrist block. The third effect of “the Return of the King” (as it has been dubbed within PO) is the reconstruction of the situation in which PO is the party considered to be a rival to PiS.

During the summer, Tusk is expected to continue travelling around Poland in order to mobilize local party structures. Politicians from all parties are currently conducting such rallies.

Meanwhile, PiS continues to bet on the Polish Deal more and more. “The opposition does not possess such an offer. Tusk’s return and his political declarations will only allow us to emphasize this,” say sources within the PiS itself.