Why are the French immune to the progressive Western ideology coming from the US and UK?

France has rejected much of Anglo-Saxon progressive ideology, and we seldom hear about progressive ideas coming from the French, writes Grzegorz Górny 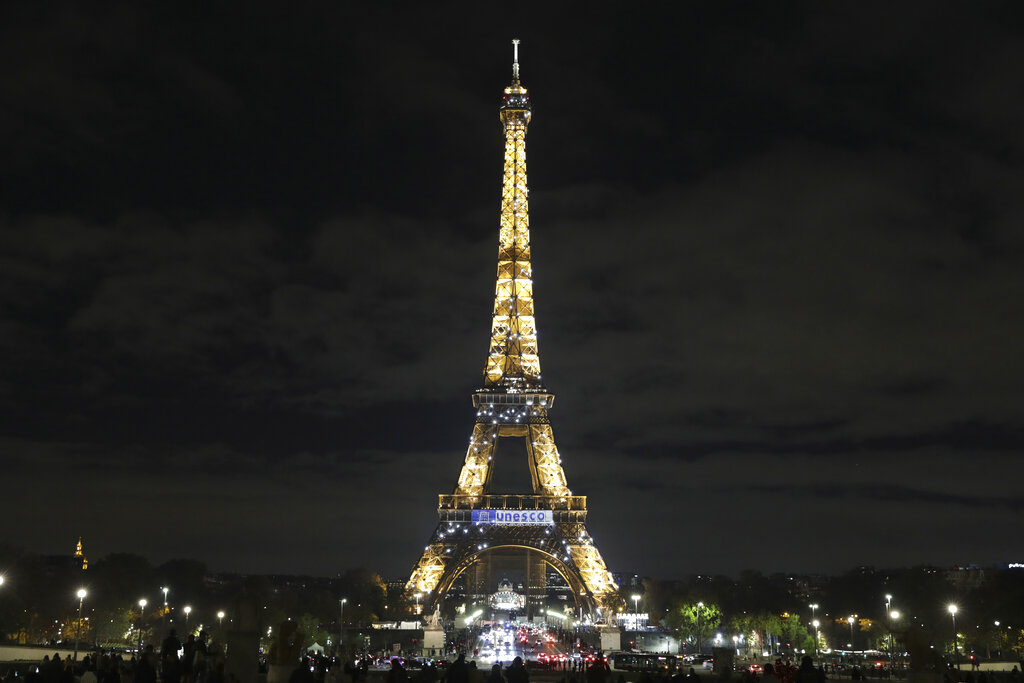 Not a day goes by where we don’t hear about some sort of new “progressive progress” coming from the West, with the news often coming from Anglo-Saxon countries, such as the United States, the United Kingdom, Canada and Australia.

As Czech conservative columnist Lenka Zlamalova pointed out, it is rarely the case for such news to be coming from France.

Although France had not officially opposed the obligatory mechanism of quota migrant relocation, it had not accepted the imposed quota of 9,000 illegal migrants. It also introduced one of the most restrictive anti-migration laws in Europe, which foresees up to one year of prison for illegally crossing the French border. Not even Viktor Orbán and Matteo Salvini had been so severe with their migration policies.

Representatives of the French ruling camp have also criticized the European Green Deal prepared by the European Commission. An MEP from Emmanuel Macron’s own party and the president’s ambassador for climate affairs Pascal Canfin was the strongest critic. He had not spared words in the European Parliament against the project prepared by Frans Timmermans. He opposed solutions which hit the pockets of ordinary citizens, such as the idea to implement extra charges on house heating and the usage of regular cars.

Despite pressure from Berlin, France has also refused to withdraw from atomic energy. Although Emmanuel Macron had announced at the start of his term that he intended to shut down 17 out of France’s 58 nuclear reactors, he only ended up shutting down one outdated reactor in Fassenheim, which was replaced by a new one in Flamanville. Macron has clearly distanced himself from the Germans after realizing that after Germany abandoned nuclear energy, the Germans had to resort to using coal to meet energy demand and coal is much more harmful to the environment than nuclear energy.

If anyone was ever resilient to America’s soft cultural power, it was France. It demonstrates it has one of the strongest immunities to progressivism in Europe. No other large country has such a developed immunity.

While the Anglo-Saxon countries were taken over by a mania of toppling statues, France was able to avoid this phenomenon. Although there were ideas to remove Napoleon’s body from his tomb in Dôme des Invalides, they were not met with positive responses. Macron had declared outright: “We shall not topple any statues in France.”

The investigation of racism at every corner also has not carried over to France. Macron himself had opposed such an idea in an interview for “Elle” magazine, when he explained that France had not rejected racism in the past just to divide people by the color of their skin today. He believed that the most serious social problems stemmed not from gender or race, but social inequality.

Moreover, the MeToo campaign also failed to find any footing in France. A hundred famous French women, with Catherine Deneuve in the lead, had published a protest against MeToo in left-wing daily “Le Monde”. According to them, instead of focusing on actual rapists, the entire MeToo movement had turned against innocent men whose greatest sin was to have flirted with women.

There are many more such examples, but how can France’s supposed immunity to some progressive ideologies be explained, especially since their president is not a conservative but the modern liberal Emmanuel Macron?

According to aforementioned Lenka Zlamalova, a deciding role in this case is being played by French aversion to Anglo-Saxon culture — especially the one coming from across the ocean.

“If anyone was ever resilient to America’s soft cultural power, it was France. It is a country convinced of its own uniqueness in whose wake everyone should follow. Not the other way around. Some may see this as healthy confidence without a need to depend on templates prepared by others. Others see this as the famous French arrogance. In any case, it shows itself to have one of the strongest immunities to progressivism in Europe. No other large country has such a developed immunity.”

To be honest, this is quite a surprising observation when one considers how many crazy things arose from the minds of enlightened French progressives such as Rousseau or Robespierre.

Nevertheless, it is worth to observe the situation in France in the context of current geopolitical shake-ups.