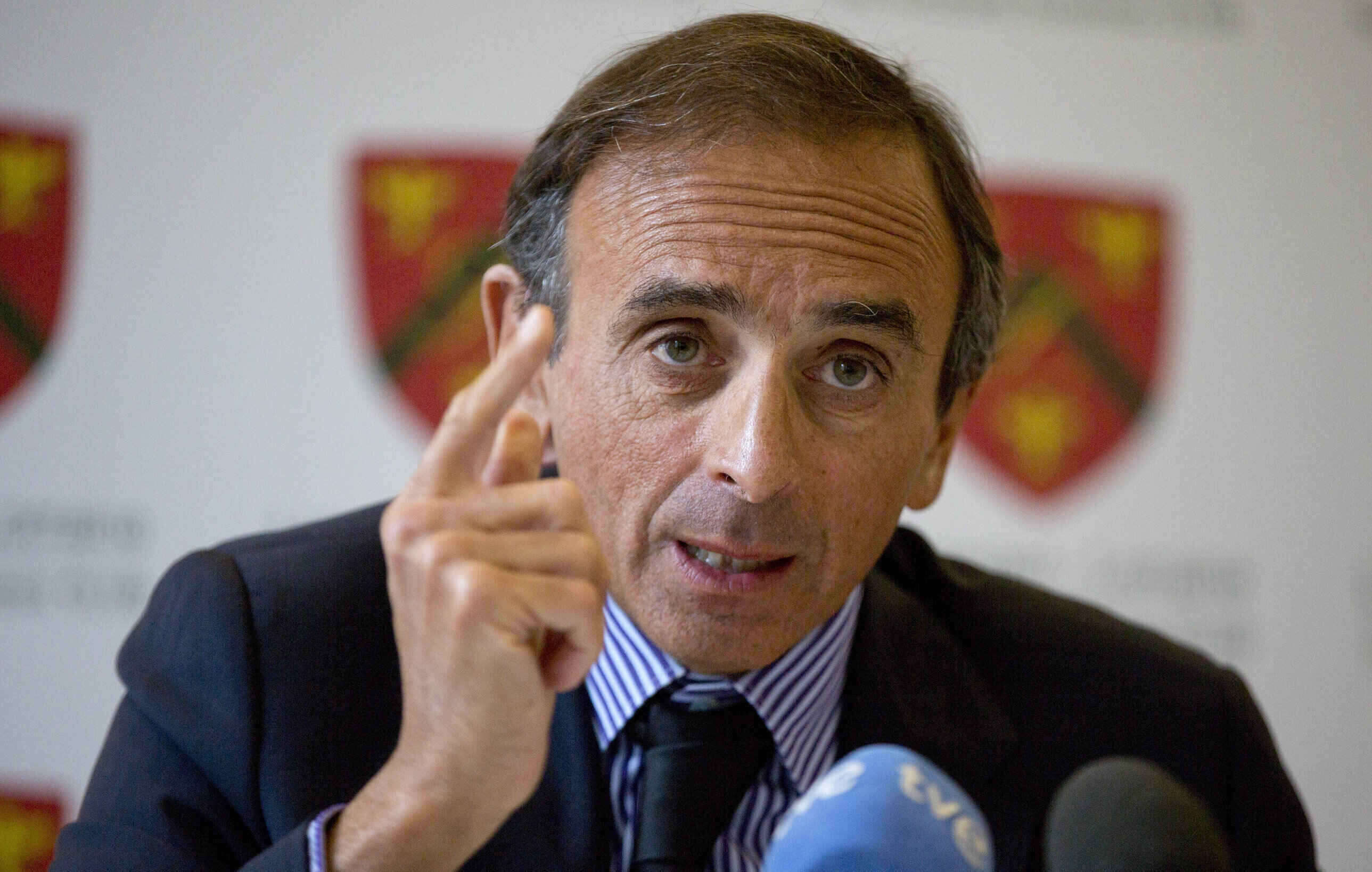 French writer Eric Zemmour speaks during an event in Brussels on Tuesday, Jan. 6, 2015. Zemmour was in Brussels Tuesday to speak about his recent book called "French Suicide". (AP Photo/Virginia Mayo)

Names like Mohammad could be banned if popular French author and commentator Éric Zemmour won the presidency in upcoming elections.

Although Zemmour has not even declared his candidacy yet, he made the proposal while promoting his new book, where he argues that parents should only be allowed to name their children approved French names.

“I will reintroduce the law of 1803. The Frenchman will no longer have the right to name his son Muhammad,” Zemmour outlined, noting that it was also a mistake to allow names from the Anglo-Saxon nations, such as Kevin.

A well-known critic of immigration, Zemmour’s show on CNews was just canceled, with critics arguing that the forced cancelation by the government was politically motivated. He is now touring with a book entitled “France has not yet said its last word yet“. During one of the events, he also commented on what some French people name their children.

According to him, it is Mohamed, Kevin, or Jordan all over the country, which is unacceptable. Thus, Zemmour would like to return to the law introduced in 1803 by Napoleon Bonaparte.

At that time, new parents had to choose from a list of Christian and historical French names. During the reign of Charles de Gaulle, Napoleon’s law was extended by an amendment that allowed French Muslims to choose names from the Koran.

And in 1993, President François Mitterrand gave the people complete freedom. Children can be named in any way except in situations where the authorities decide that the name goes against the interests of the child himself. For example, when a given name sounds mocking or offensive. Some time ago, for example, a boy named Jihad had to be renamed.

“We need to turn people to French again,” believes Zemmour

In the case of Jordan, the radical writer leaned into competition on the right. The current election leader of the National Rally, led by Marine Le Pen, is 26-year-old MEP Jordan Bardella.

However, according to critics, Zemmour also mentioned these foreign names only to avert suspicion that he only targets Muslims.

“I think we need to turn people into French again. Previous generations of immigrants changed their name (to French). There’s no reason the new ones shouldn’t do the same. It annoys me that after three generations, people still call their children Mohamed,“ Zemmour said. He also claims that he is mainly concerned about the children themselves. According to him, those with Muslim names face discrimination.

Zemmour has not yet confirmed that he will run for president, however, he stated that he was not afraid of running, and he was just waiting for the right moment. The election will take place in April next year, and polls are already ranking him among the candidates. Zemmour is widely seen as a potential spoiler for a potential right-wing presidency in France, as he would get about 8 percent of the vote, which could deprive voters mainly of Marine Le Pen, who is leading the polls with current President Emmanuel Macron.

The name does not make a person nor a patriot

Macron’s left-wing government reacted negatively to the proposal. For example, the Minister of the Interior Gérald Darmanin noted on RTL radio that his middle name is Moussa. He inherited it from his Algerian grandfather and says he is very proud of it.

“In 1940, he fought for France. He freed Saint-Amand-Les-Eaux from the Germans, and in three weeks I will have the honor of naming the street after him: Ensign Moussa Ouaki,“ the minister said, adding that “there is nothing more French than a Frenchman of his own free will“.

Darmanin is widely seen as having failed in his duties as interior minister, overseeing a massive rise in crime in the country and a porous border that illegal immigrants freely cross. 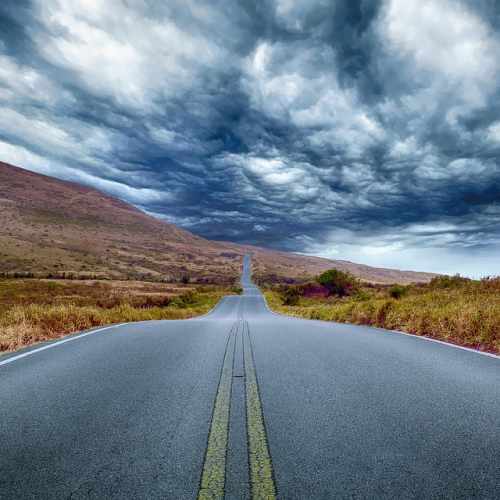 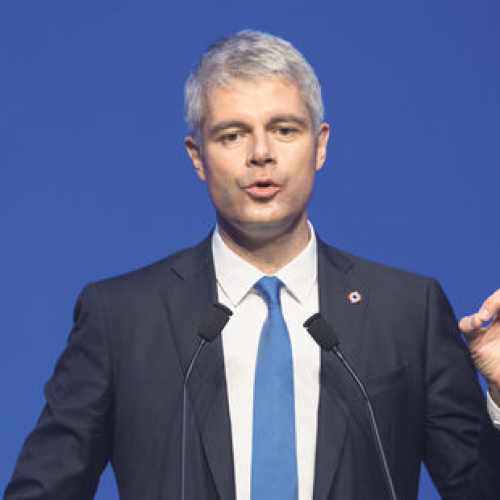