The worst attack on freedom of speech in 30 years

The worst attack on the freedom of speech in the history of the Czech Republic is slowly taking place. The situation is already serious, so how much are we willing to tolerate? 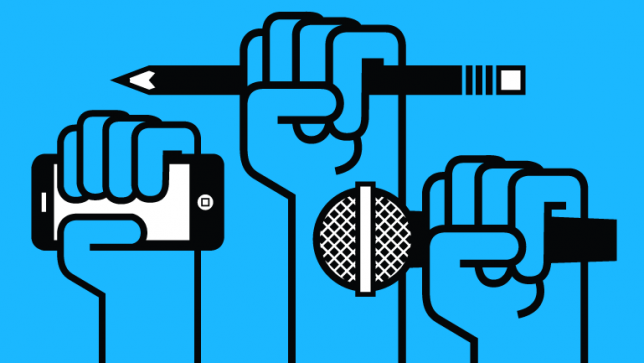 When we start to label different opinions as disinformation, we are on the brink of totalitarianism. Once a proposed bill signed by dozens of MPs is labeled as a hybrid attack on the EU, all arguments are in vain.

First of all, for tens of millions, the EU will set up dozens of censors’ jobs, or as we may rephrase in newspeak ‘strategic communications officers tackling disinformation’. Orwell called it the Ministry of truth. Even though he, fortunately, didn’t guess the year correctly, he accurately predicted this horrifying trend.

Secondly, the EU has teamed up with technology giants (Facebook, Twitter, Google, and Mozilla) to censor the internet. The EU wants to ensure that ‘harmful’ content will be deleted. In France, Macron’s officers had a chance to directly control Facebook processes and its efforts to delete and block inappropriate content and users. According to German law, internet providers face draconian punishment if they leave any inappropriate content online.

Finally, the EU intends to subsidize selected ‘trusted’ media. In the times of Goebbels, this was called ‘propaganda’. And again, the EU plans to spend tens of millions on ‘quality news services.’ The program is called ‘Creative Europe’ which aims for structural changes in the media industry.

During the Communist era, the line between constructive criticism and outrage was thin. Nowadays, it will be up to European bureaucrats to decide what is disinformation and what is quality news. Moreover, the establishment of a European prosecutor is underway. The Czech Lower Chamber approved that bill just last week.

Well, it looks like hybrid disinformants won’t stand a chance, so we can keep calm and ‘build the Union’ as we used to say. 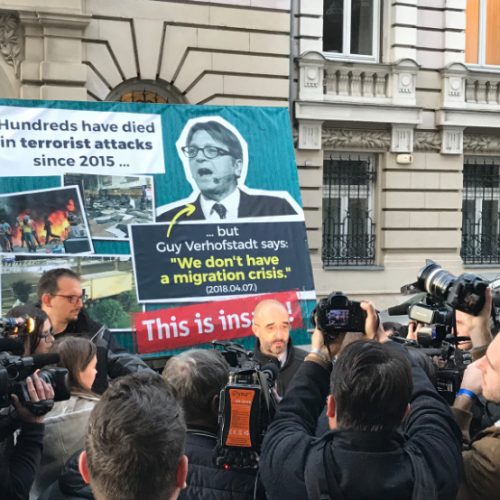 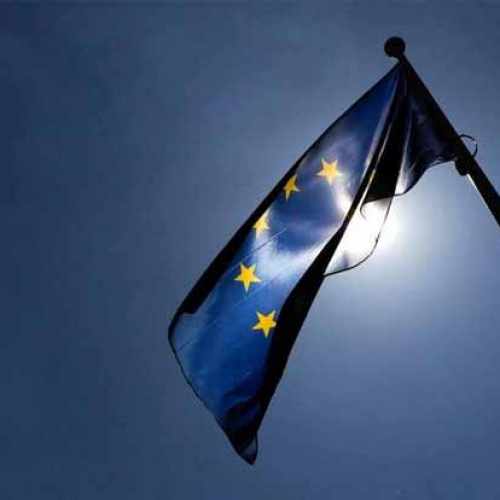