Zemmour: Populist right’s election victory in Portugal is a backlash against immigration, political correctness, and globalization 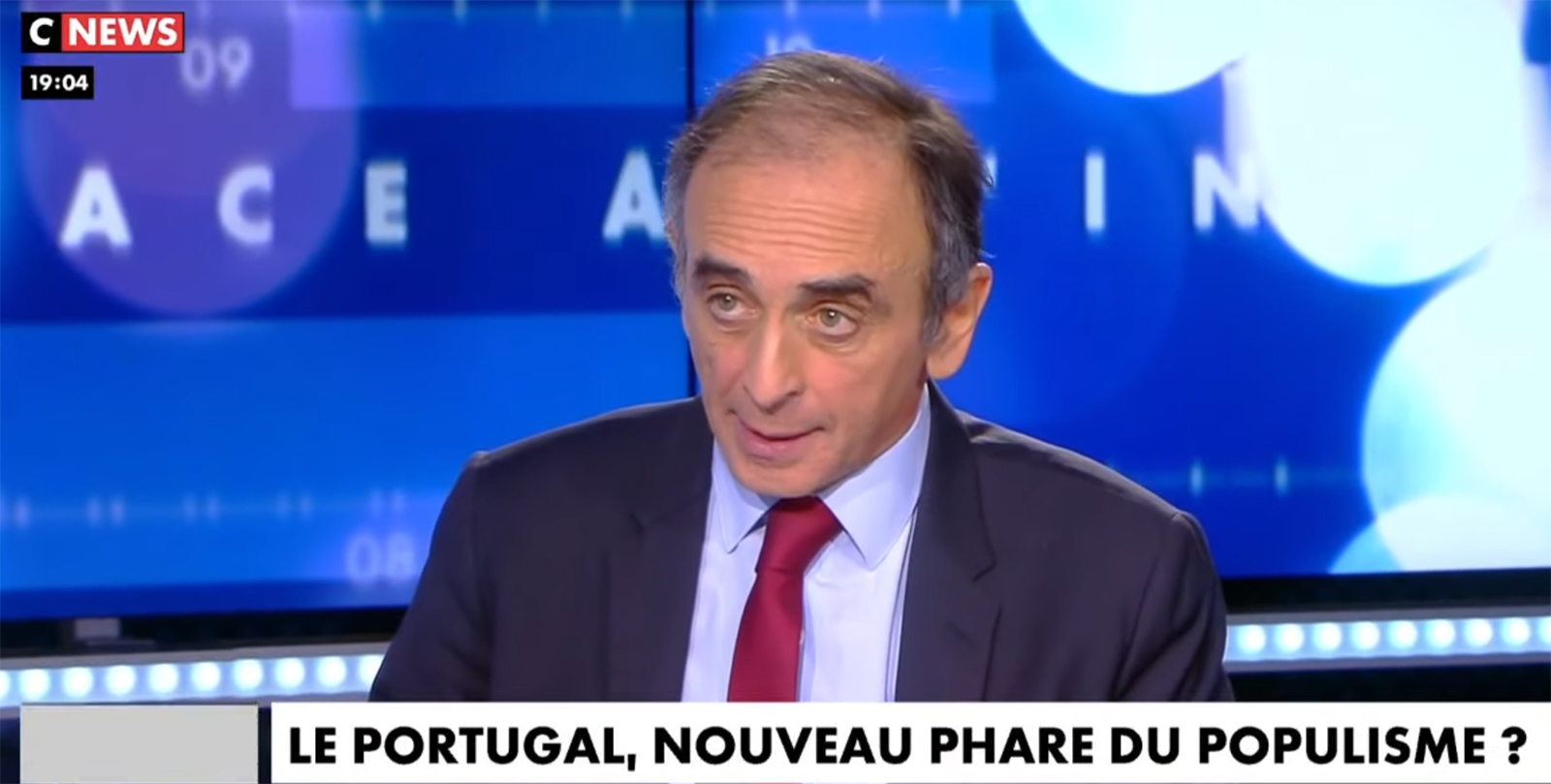 The breakthrough election result of André Ventura in the Portuguese presidential election is a double victory, French philosopher and author Eric Zemmour on the evening political talk show of CNews television channel.

Zemmour, speaking on the breakthrough of Ventura’s right-wing populist Chega (Enough!) party in Portugal, attempted to formulate a reason behind the party’s explosive growth, saying, “The same causes produce the same effects. Political correctness is on the rise everywhere. The Great Replacement affects all Europeans ”

“For Portugal, this is the result of globalization and of the [forced] will of Europe and European rules which do not distinguish on a social level between the indigenous population and the foreigners. The response is the same everywhere.”

As Remix News reported earlier, Ventura, running as candidate for his Chega (Enough!) party came in third at Sunday’s presidential elections in Portugal with 11.9 percent of the votes, just behind Socialist MEP Ana Gomes, a huge increase from the party’s last election result.

“It was a double victory,” Zemmour said answering the moderator’s question. “First of all, because he went to almost twelve percent from just over one percent (…) and second, because the entire campaign [of his party] was centered around his person and his message. He was at the heart of their campaign.”

Ventura, a 38-year-old lawyer, first took the country by surprise when he won a parliamentary seat in the legislative elections at the end of 2019, with a score of 1.3 percent or almost 70,000 votes.

Zemmour said that while Ventura was variously labelled in mainstream media as populist, fascist or the “Trump of Portugal”, he saw much in him resembling right-wing French politician and founder of the long-time leader of the National Front Jean-Marie Le Pen in his early days.

Zemmour also said that any EU member state which does not agree with this approach is being ostracized.

“When certain countries don’t want to respect this [policy], they are being put out to pasture, denounced at the European Court and the media, like Poland and Hungary.” 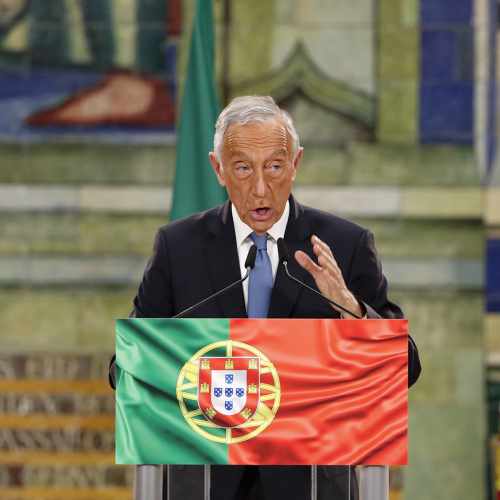