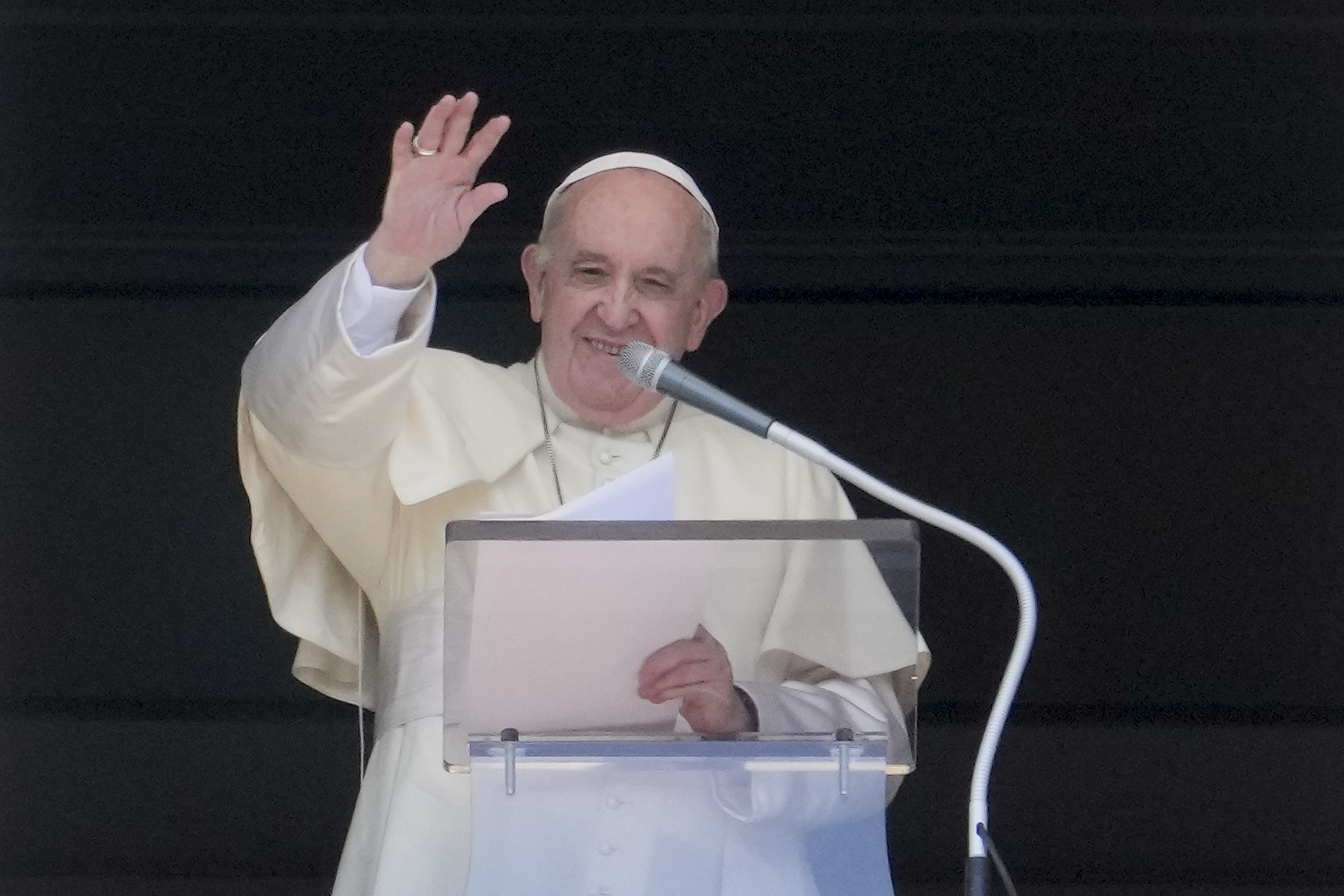 For me personally, this is a very difficult anniversary. It comes a time when the entire world is being tested: first and foremost, for Ukrainians, who are forced to repel Russia’s heinous invasion; secondly, for Europe, whose ability to stop the barbarians is being put to the test (we already know that it cannot).

Nevertheless, this is also a challenge for the Church — whether it will not give into the temptation of hiding behind broad terms, diplomatic newspeak and avoiding to name the perpetrator of the tragedy unfolding in front of our eyes. 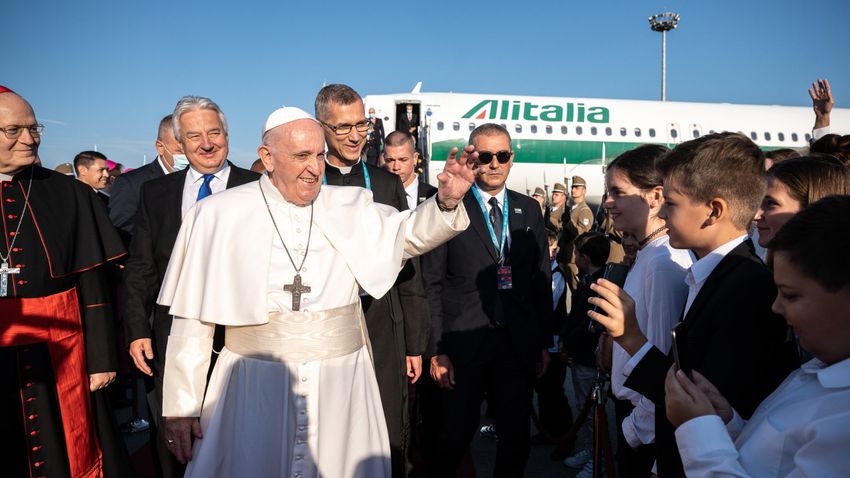 Unfortunately, the hitherto statements of the Vatican’s secretary of state and of Pope Francis himself —although filled with condemnation and pain — have desperately avoided naming the aggressor. This has cast a long shadow over the current pontificate.

The Vatican’s response to Russia’s war is disappointing. Despite many words about the suffering of the Ukrainian nation, I am unable to accept the omission of the name of the aggressor. This is not a situation in which one simply needs to call upon “all sides of the conflict” to return to the negotiation table. We are dealing with an attack of pure evil, with the most disgusting lie and genocide.

Moreover, the so-called argument of ecumenism also does not stand the test of time and circumstance in this case. Not just because the Vatican’s hopes of deepening relations with the Russian Orthodoxy have not been met with reciprocity from the Moscow patriarchy. It is also because Patriarch Cyril has unambiguously sided with Vladimir Putin in his criminal invasion of Ukraine.

One cannot betray Ukrainian Catholics, Greek Catholics and even Ukrainian Orthodox who are also the victims of a genocidal attack of a “brotherly nation” in the name of an already questionable dialogue with Moscow.

I am trying to trust that usually one can see more and see deeper from the heights of the Vatican. Yet, it is becoming increasingly difficult for me to understand why, in this instance, the Vatican’s vision is obscured by a thick fog when it comes to the issue of Moscow.