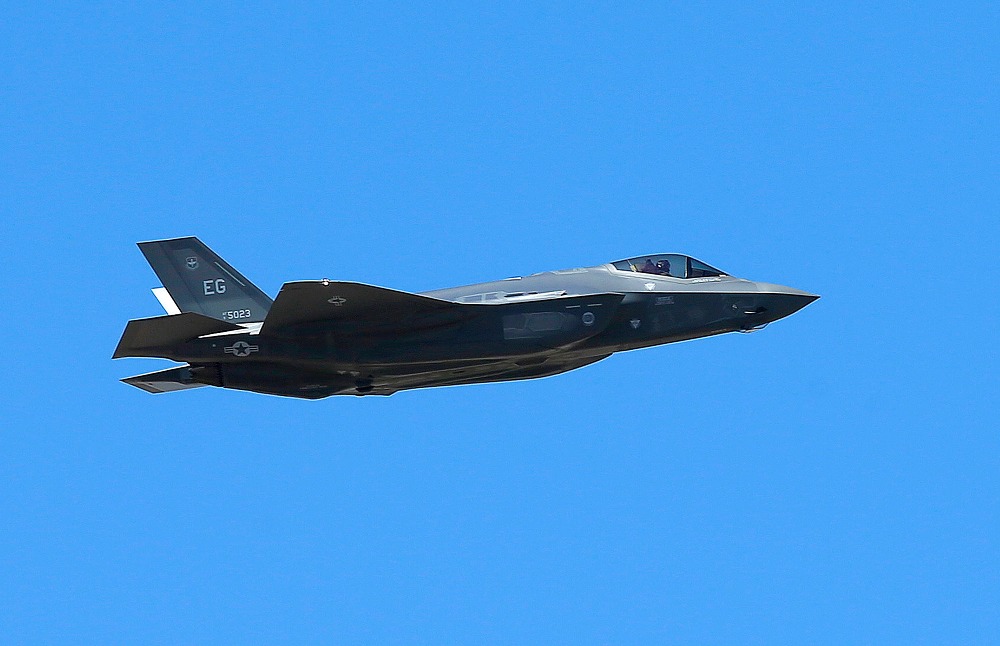 The decision follows the announcement last month by German Chancellor Olaf Scholz to significantly increase the country’s defense budget, establishing a €100 billion modernization fund and committing to spending more than 2 percent of the country’s GDP on defense, a long-held requirement of NATO.

The federal government plans to buy up to 35 of the warplanes capable of delivering nuclear weapons in the Tornado Replacement Program. The Tornado, made in cooperation between the U.K., Italy and Germany entered service in 1979 and was retired by the RAF — one of the four militaries that used it — in 2019. 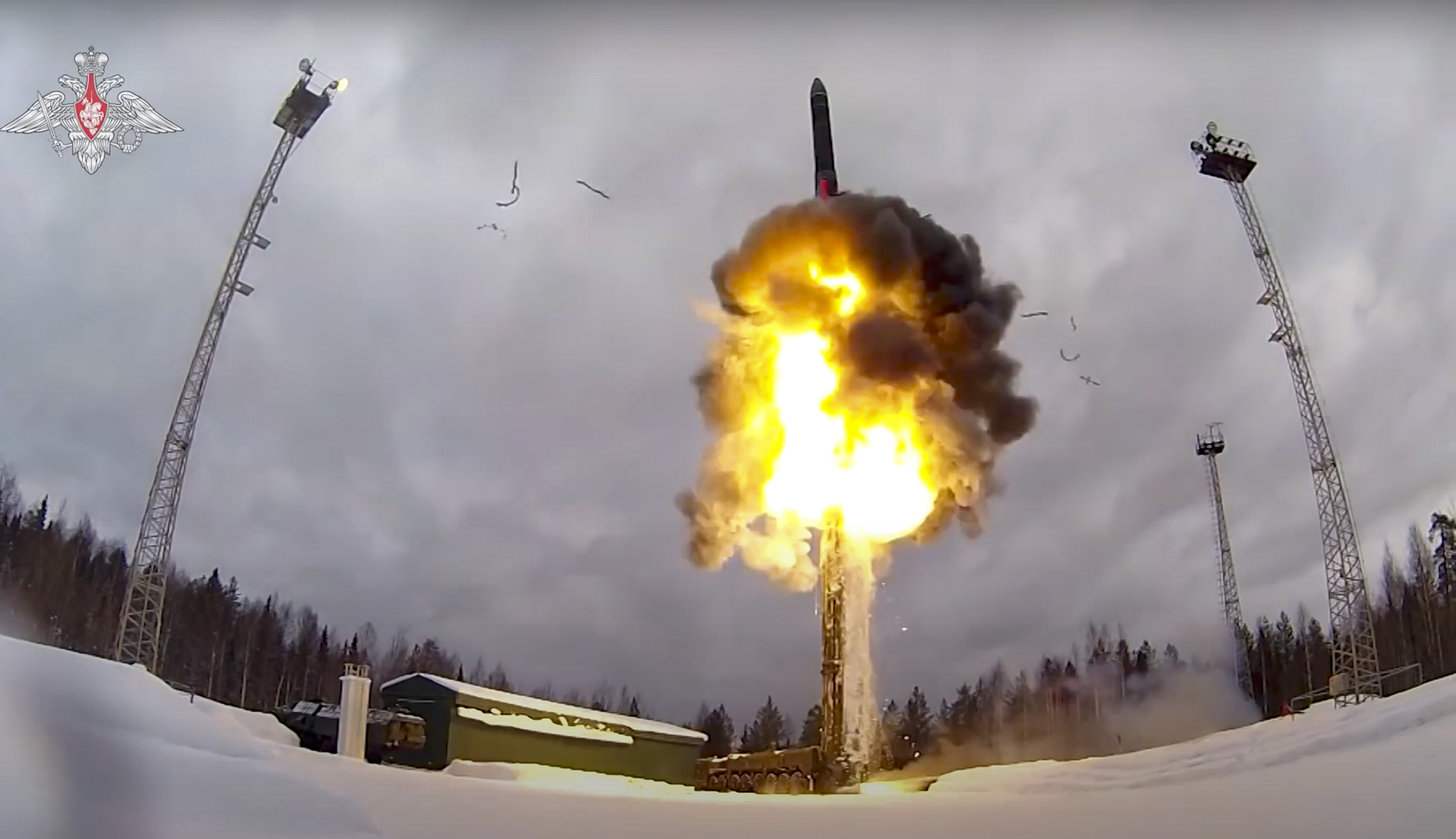 Some Western leaders believe Russia is bluffing on nuclear weapons, but does such an assumption risk a grave miscalculation?

It has previously been argued in government debates that the acquisition of the F-35 could hamper the German-French-Spanish program to develop a new generation of European military aircraft (FCAS). However, the F-35 is supported by a number of European NATO partners, which could lead to greater efficiency, and the model also ensures that the German Air Force complies with the so-called nuclear participation principle.

Marie-Agnes Strack-Zimmermann, chairman of the Federal Parliament’s (Bundestag) Defense Committee, confirmed following Scholz’s announcement to increase defense spending in February that the first task was to settle the Tornado replacement. An FDP politician stressed that the German Air Force needs the F-35 because it is used by the world’s most modern combat aircraft and many partners. 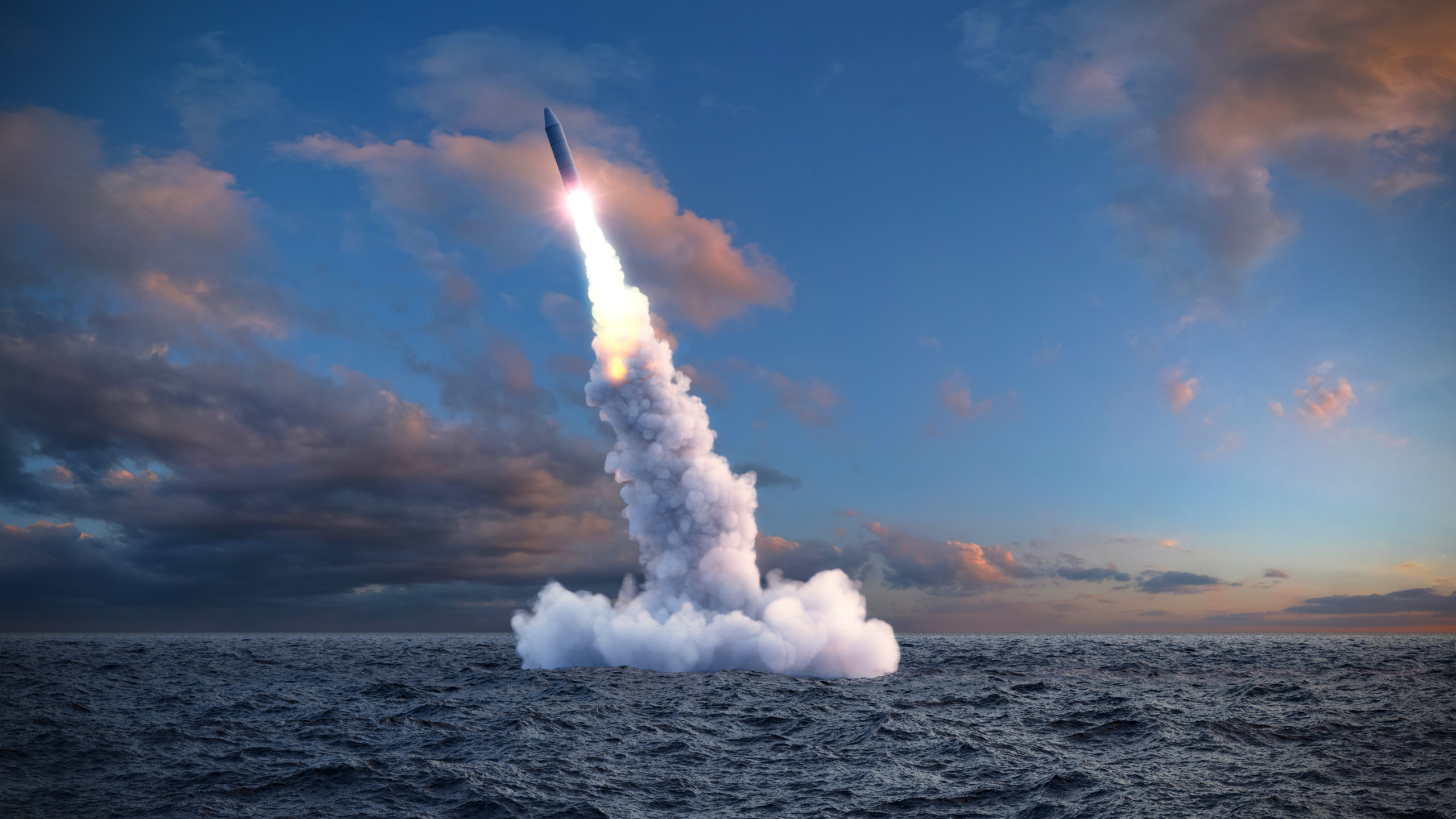 In event of nuclear war, US government agency reminds to socially distance and to wear a mask

Key items to remember in the event of a nuclear explosion are hand sanitizer that contains at least 60 percent alcohol, cleaning materials, and two masks per person

“The war in Ukraine clearly shows that the attacks are being carried out from the air and the attacks must be responded to or prevented accordingly,” he added.

The principle of nuclear involvement means that non-nuclear members of the North Atlantic Treaty Organization must be involved in the use of nuclear weapons in order to increase NATO’s deterrent power. In German terms, this means that, if deployed, the U.S. military’s nuclear weapons in Germany would be armed by U.S. soldiers, but would be deployed by Luftwaffe planes. According to unofficial data, the United States has installed 20 nuclear weapons at a Luftwaffe base in Büchel, Rhineland-Palatinate.

Currently, the Tornado is the only combat aircraft in Germany capable of delivering U.S. nuclear bombs stored in Germany. The gradual replacement of obsolete machines is planned for 2025 to 2030.

The decision to buy the F-35s knocks out from the competition the F-18 model from American firm Boeing, which had been former German Secretary of Defense Annegret Kramp-Karrenbauer’s preferred choice.