As with other European countries, foreigners are participating in sex crimes on a worrying scale 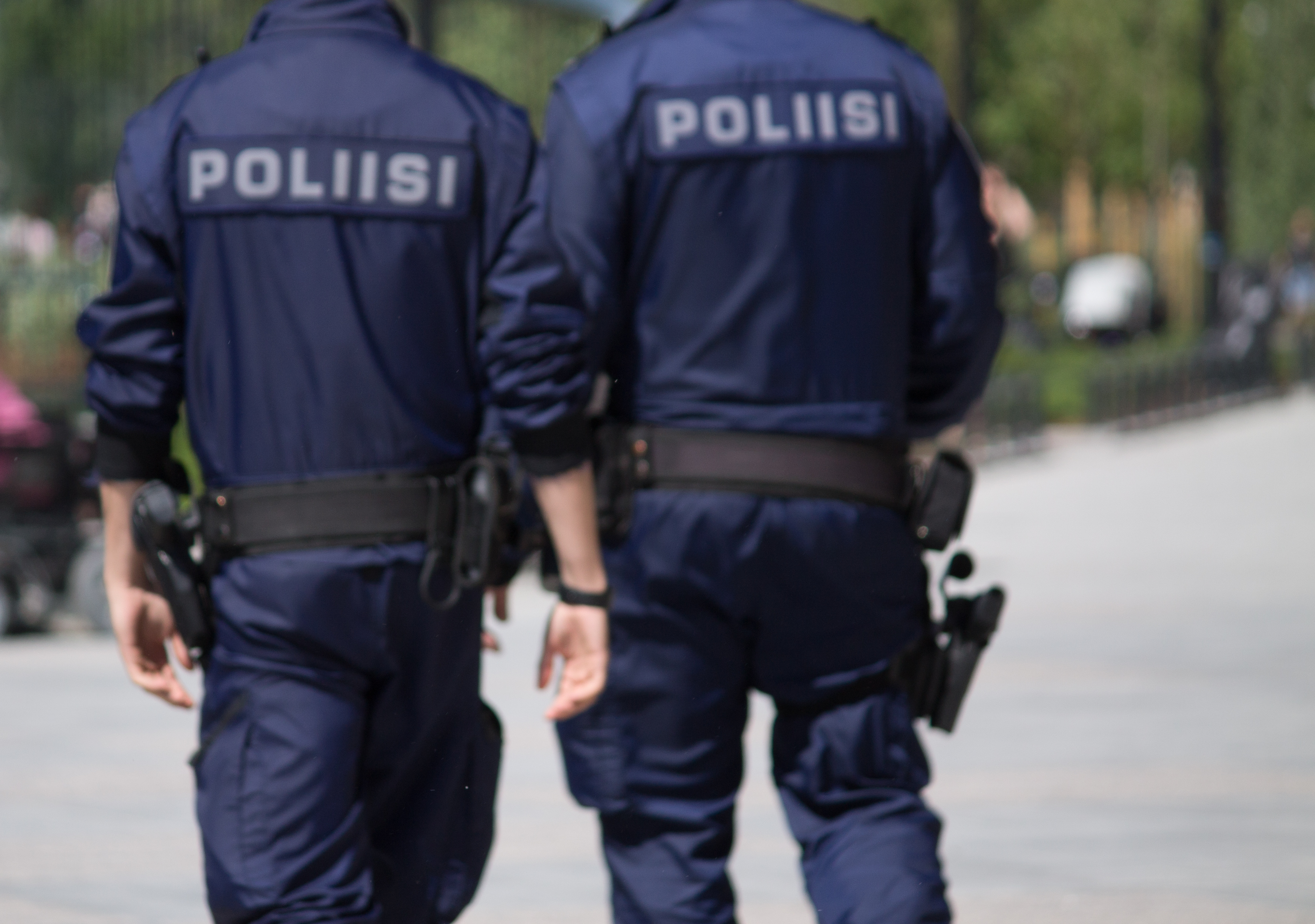 A newly released government study in Finland has revealed that foreign-born individuals were exceedingly overrepresented in cases of rape and child sex crimes last year. The study’s alarming findings mirror data contained in a report, released just weeks ago by the Swedish government, which indicated that first-generation immigrants were nearly three times as likely to be rape suspects than native-born Swedes with Swedish parents.

The study, commissioned by Prime Minister Sanna Marin’s administration and carried out by the Finnish Youth Research Network and the University of Helsinki’s Institute of Criminology and Legal Policy, found that foreign-born individuals — despite making up less than seven percent of Finland’s population — accounted for nearly 38 percent of the country’s rape suspects in 2020, daily newspaper Yle reports.

The study does not include the percentage of second- or -third-generation individuals with a migrant background, as those people are simply listed as “Finnish” if they were born in the country.

Although immigrants have been overrepresented in crime statistics across many countries for many years now, this latest government study shows that the share of foreign-born people in sexual offense figures has further increased across Finland.

Perhaps even more disturbing, the proportion of foreign-born individuals who were among those suspected of sexual abuse against children has risen even more dramatically than migrant adult-on-adult rape cases have in recent years, reaching 24 percent in 2019.

Overall, throughout the study period — which took place between 2011 and 2020 — 27 percent of all rape suspects were foreign-born, while 15 percent of those suspected of child sexual abuse were foreign-born. The authors of the study also noted that those most likely to sexually exploit children were young immigrant males, with those under the age of 18 representing a significant percentage of perpetrators.

Finland is no outlier, and similar results have been found in Germany, France, Denmark, Austria, and Italy

In an attempt to minimize the significance of the nationalities, regions of origin, and cultures of the foreign-born sex offenders, researchers submitted that no single factor could account for the prevalence of sex crimes in the cohort since issues like poor problem-solving skills, impulsivity, problems with regulating emotions, and poor self-esteem were found to be quite common in suspected perpetrators

Researchers also highlighted that migrants’ overrepresentation in sex crime could not be explained alone by social disadvantage, citing mental illness, antisocial behavior, the use of intoxicants, and a criminal past as other contributing risk factors.

“To be able to prevent sexual crimes effectively, we need to understand the risk factors and behavioral patterns associated with those who commit the crimes,” Teemu Vauhkonen, a researcher of the Institute of Criminology and Legal Policy, concluded in a statement.

In light of the alarming figures, Finland’s Interior Minister Maria Ohisalo has admitted that problems with integration policy are clearly present and must be addressed, adding that the newly released statistics are “very worrying”.

“These are very worrying figures,” she said. “It is certainly the case that people have failed to understand how human rights and people’s integrity are respected in this society. Yes, there is something to do on the side of the government.”

Among Finland’s population of 5.5 million people, there were just over 367,000 first-generation immigrants in 2020. 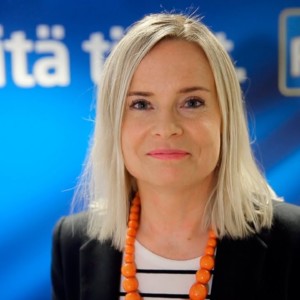