Newly released government report has revealed that individuals with immigrant backgrounds living in Sweden are vastly overrepresented among criminal suspects. 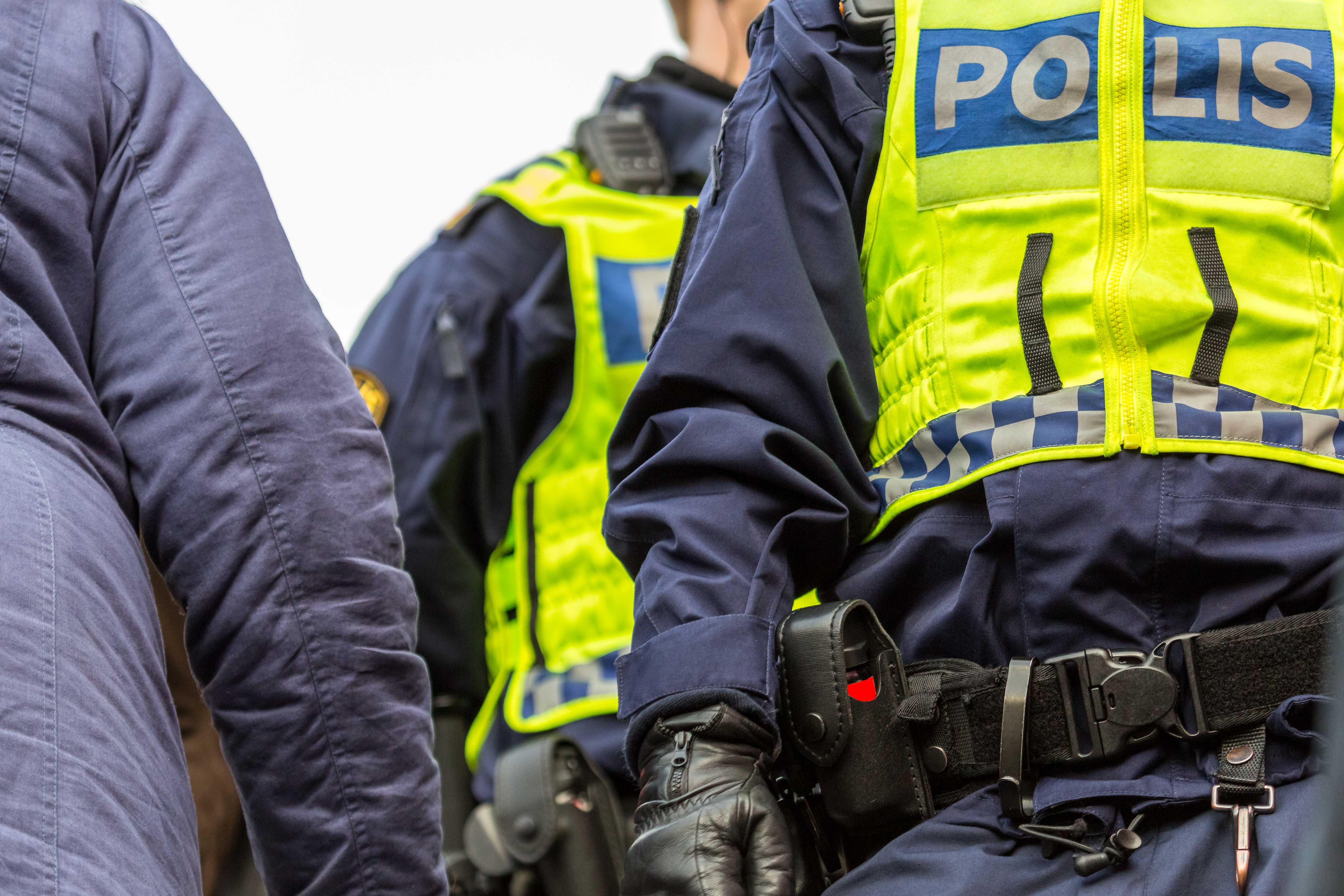 A newly released government report has revealed that individuals with immigrant backgrounds living in Sweden are vastly overrepresented among criminal suspects.

The highly anticipated report, which is the first of its kind carried out by the Swedish Crime Prevention Council (Brå) in 16 years, discovered, among other things, that foreign-born residents were 2.5 times as likely to be registered as a criminal suspect as those with whose parents were both born in Sweden.

The new report comes after the government agency, for many years, had refused to consider ethnicity in any of its reports, claiming that it would be unethical to do so. However, in 2015, following increased pressure to include this kind of data, Brå finally acquiesced and began to conduct such a study.

Immigrants were especially overrepresented in crimes like murder and manslaughter, with second-generation Swedes who were the children of migrants suspected of such crimes five times as often as native-born Swedes the same age. Concerning sex crimes like rape, first-generation immigrants were nearly three times as likely to be suspected of carrying out the act than native-born Swedes with Swedish parents were.

As for the reasons behind the disproportionate representation, Brä didn’t speculate.

Others like the national-conservative Sweden Democrat party say the study’s numbers justify their position against mass migration. Following the study’s publication, Sweden Democrat legal policy spokesman Adam Marttinen said: “Crime in Sweden is to a very high degree linked to a failed immigration policy,” noting that stark cultural differences were generally to blame for high rates of sex crime among migrant communities.

“There are different values about the role of women in society,” he added

Sweden, which used to be one of the safest countries in Europe, has seen an unprecedented increase in violent crime in recent years. As Remix News previously reported, last year Sweden saw more lethal violence – attempted murders, murders, and fatal beatings – than any year since it began keeping records in 2002.

Many, like Gothenburg Police Commissioner Erik Norde, have linked the rising violence in Sweden to mass migration.

“It is no longer a secret today that much of the problem of gang and network crime with the shootings and explosions are linked to migration to Sweden in recent decades,” Norde wrote in an editorial for Goteborgs Posten.

“When, like me, you have the opportunity to see cases at the individual level, you see that virtually everyone who shoots or is shot in gang conflicts originates from the Balkans, the Middle East, North or East Africa.” 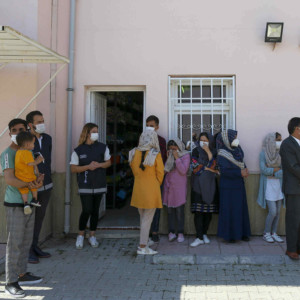 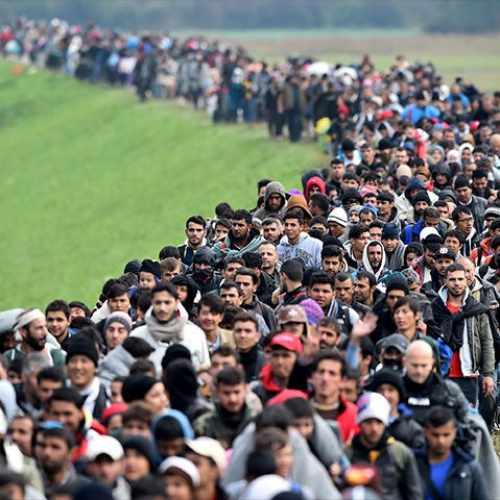