France: Church robbed in the middle of a baptism, priest threatened with handgun

The three burglars made off with €2,000 in cash from a church safe 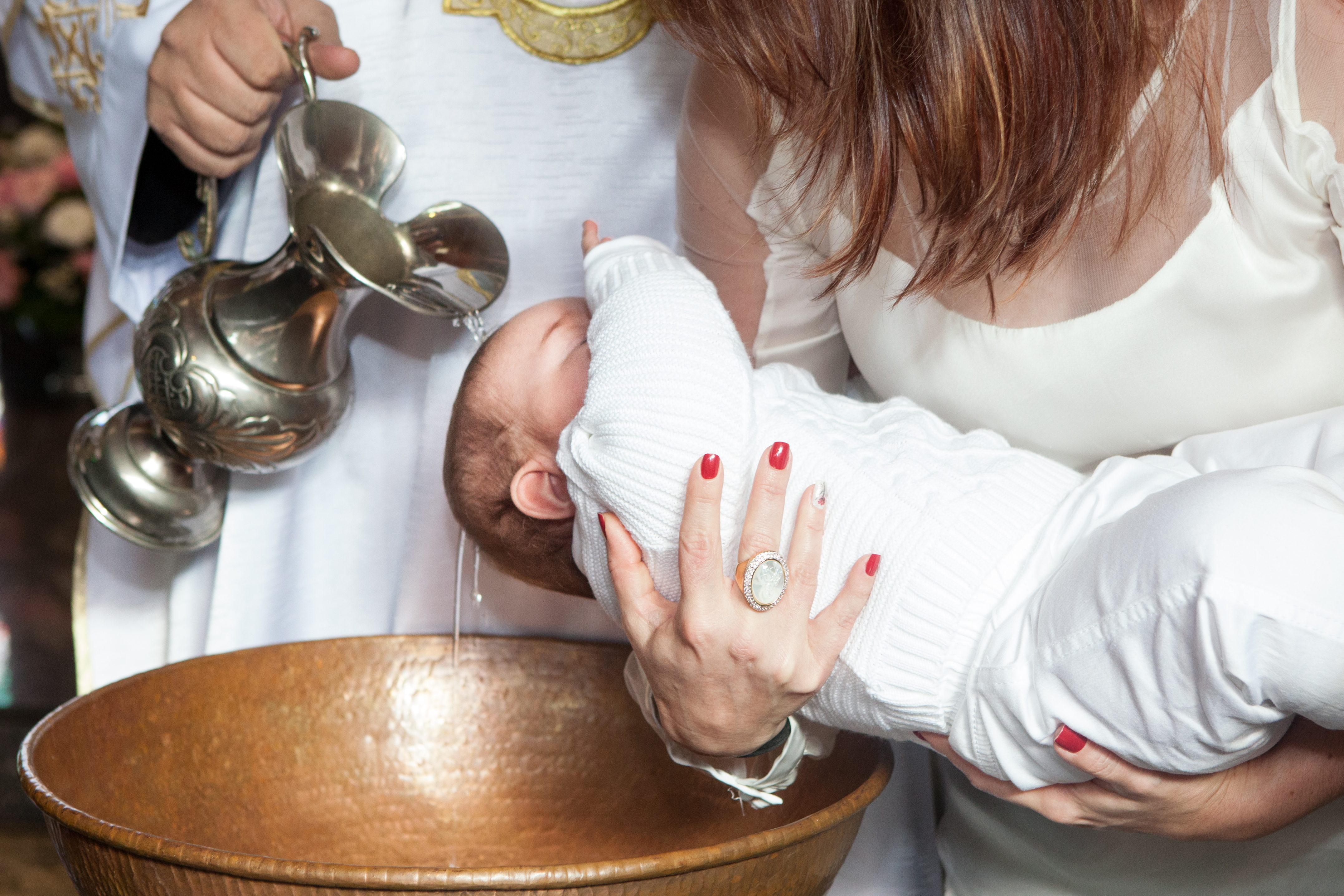 A French church was targeted for robbery during a baptism ceremony, with three armed assailants entering the place of worship and threatening a priest with a handgun.

The incident occurred at 1 p.m. on Saturday at a church at Carbon-Blanc which is on the right bank of Bordeaux. Three masked individuals forced up a door to the presbytery located at the back of the church, which is where the priests live. Once inside, the three men began to tear off the door of the safe.

The three criminals thought the building would be empty during the baptism ceremony taking place in the church. However, while searching a cupboard for other items to steal, they came across a second priest who was inside the building who began to scream for help.

Two of the criminals fled with the safe while the third suspect threatened the priest with a handgun before he also fled, according to a news report from France Bleu. The church reported that the thieves made off with €2,000.

The suspects remain on the run, with police in Bouliac in charge of the investigation. However, they face a serious challenge as the priest who was threatened with the gun could not provide any description of the prepetrators due to being in a state of shock. He was also unable to describe any type of vehicle they may have been driving.

Churches and priests have often been the target of attacks in France, with a priest stabbed in the city of Nice shortly before Emmanuel Macron was reelected earlier this year. Besides robberies, churches have often been the target of arson attacks, including the Nantes Cathedral, which a Rwandan migrant confessed to attacking in 2020. In neighboring Belgium, a priest who offered a migrant coffee and a shower was stabbed multiple times. 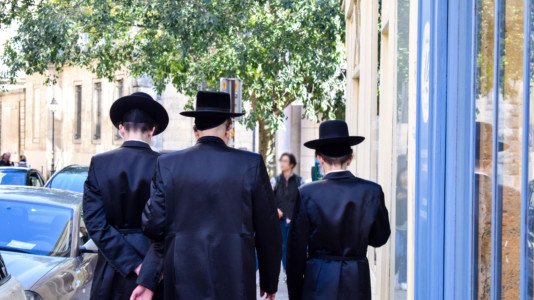