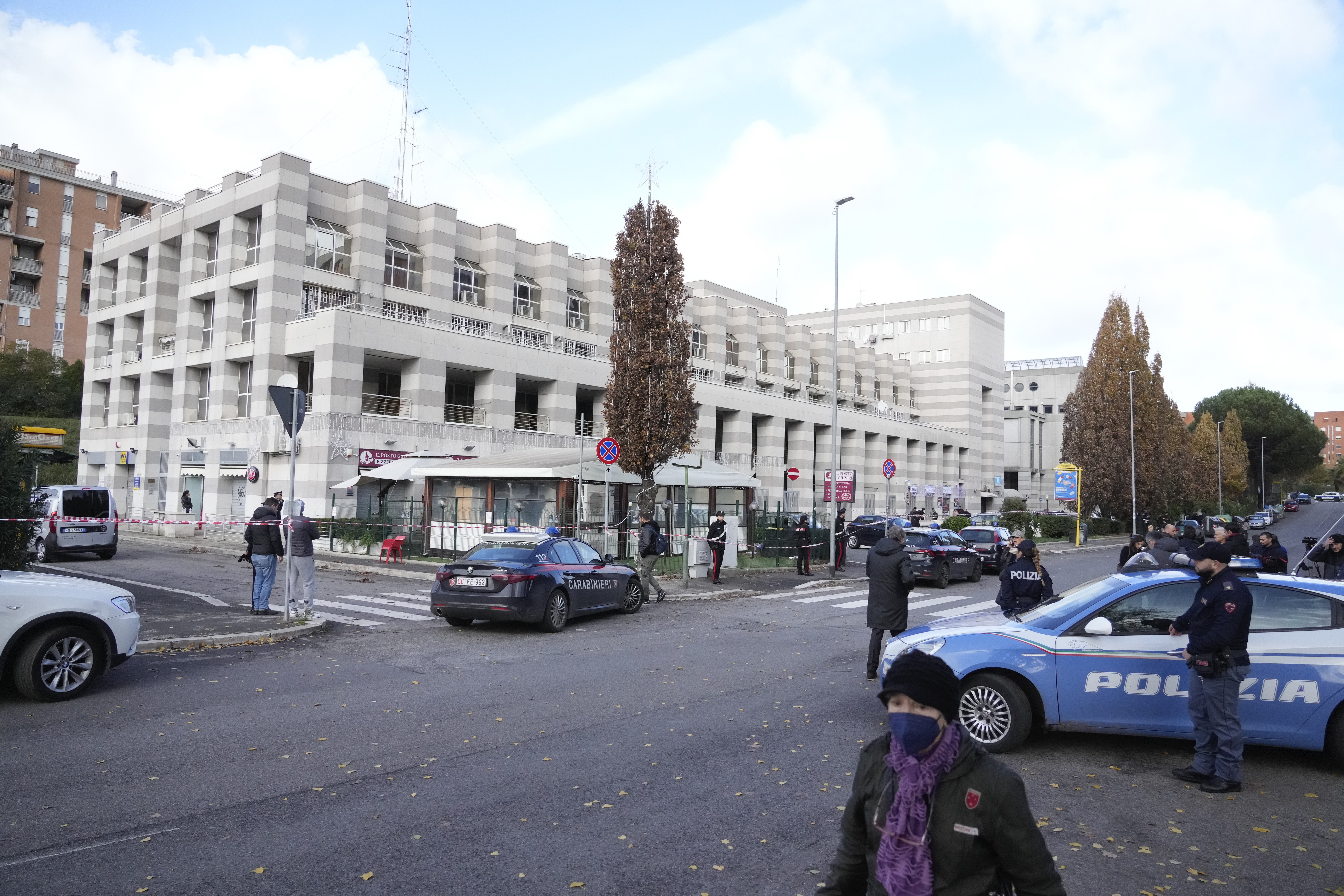 Italian Prime Minister Giorgia Meloni has paid tribute to a friend of hers who was murdered in a café shooting in Rome on Sunday.

Three women, including a 50-year-old friend of Meloni, Nicoletta Golisano, were killed in the shooting, which left four others wounded, in what is understood to have been instigated by a dispute over housing.

It is alleged that the suspected shooter, 57-year-old Claudio Campi, stormed the Il Posto Giusto café in the working class neighborhood of Fidene and used a stolen Glock pistol to open fire at a board meeting of his apartment building’s residents.

“He came into the room, closed the door, and shouted ‘I’ll kill you all’ and then started to shoot,” Italian news agency Ansa quoted one eyewitness as saying.

In a post on Instagram, Meloni shared a tribute to Golisano alongside a photograph of the two of them, saying: “For me she will always be beautiful and happy like this.”

She described the victim as “a protective mother, a sincere and discreet friend,” and “a strong and fragile woman at the same time, but she was above all a professional with an uncommon sense of duty.

“It was that sense of duty that brought her there, on a Sunday morning, where a man was waiting for her to be shot dead, along with two other women, during a condominium meeting in Rome.

“Nicoletta was my friend. She leaves her husband Giovanni and a splendid 10-year-old son, Lorenzo. Along with his, other families, to whom I express my closeness, have been destroyed.”

The Italian prime minister revealed the man had been arrested and expressed her hope that “justice will take its course as soon as possible.”

“It’s not right to die like this,” she added, signing off with: “To God Nico. I love you.”

In a tweet on Sunday, the city’s mayor, Roberto Gualtieri, wrote: “The episode of violence that upsets our city is very serious. Three lives lost and others seriously injured in a shooting during a condominium meeting.”

He revealed that he had been in contact with authorities and would be calling an emergency meeting of city officials for Monday to discuss “order and safety.”