The death of Tabitha E. has brought an outpouring of grief and dismay across the entire local community 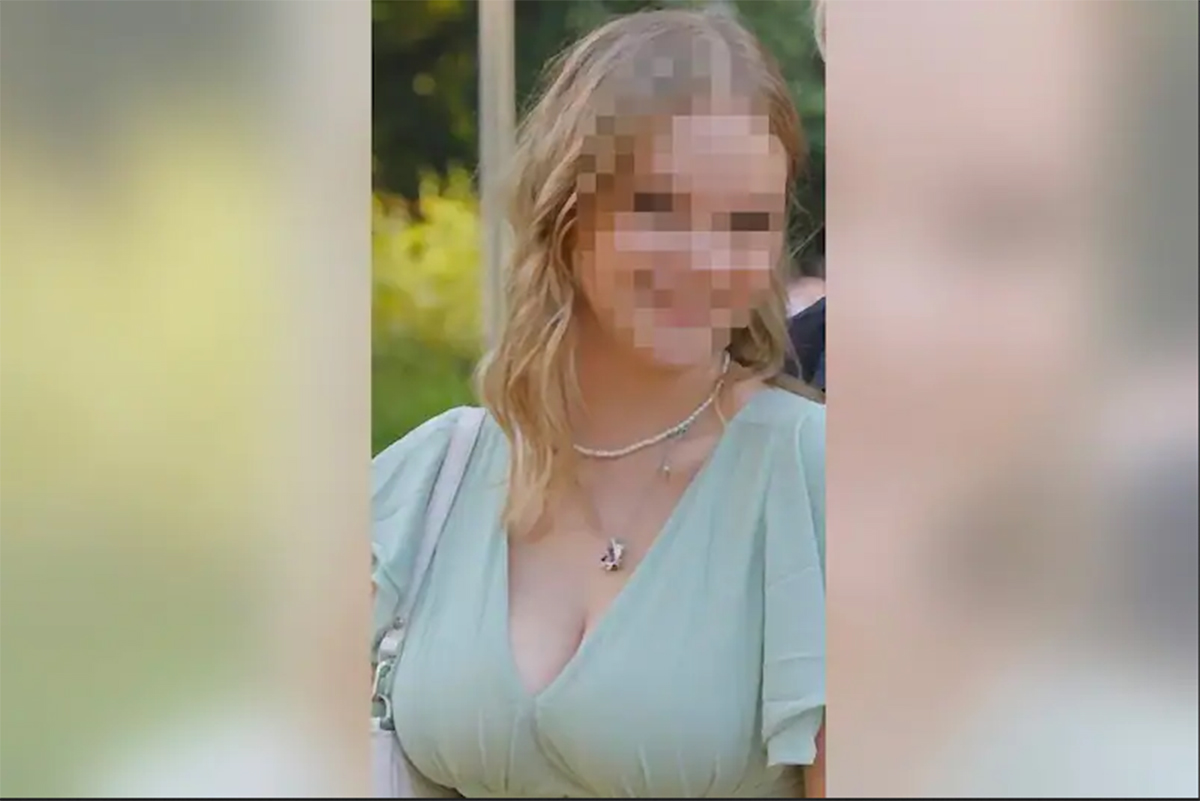 Photo of the 17-year-old murder victim known as Tabitha E.

German authorities have arrested a 35-year-old Syrian national on suspicion of the murder of a German teenager found dead in the Ludwigsburg region of Germany five days after she went missing.

According to previous reports from German news outlets, the 17-year-old girl, known as Tabitha E., had left an apartment in Asperg, southern Germany, on Tuesday afternoon last week and had not returned home by the evening.

The police conducted a public search for the teen, equipped with a helicopter, drones and sniffer dogs. The girl’s body was found on Sunday at the Leudelsbach sewage treatment plant.

The home of a suspect was searched on Saturday. The man was provisionally arrested, and a magistrate executed the arrest warrant against him on Sunday. Based on the overall circumstances, the investigators believe the teenager was the victim of a homicide, and the person arrested is a 35-year-old Syrian national, the police confirmed.

The investigators had previously published the photo of an older gray-brown BMW 320 with Ludwigsburg license plates, “which may have been occupied by the missing person and a man.” As Bild Zeitung reports, the BMW has now been confiscated from the suspect. The police set up a special commission for the investigation and are now waiting for the results of the autopsy for more information.

An outpouring of grief and sympathy for the victim’s family has been witnessed across the local community, with some displaying their anger toward the suspect and his origin. Some commentators have even fingered Chancellor Angela Merkel for her “illegal and inhuman policies,” in reference to the open invitation for Syrian migrants to come to Germany in the aftermath of the conflict in their country.

The Ludwigsburg police confirmed that in addition to investigating the murder, they are also dealing with hatred on the internet. “If necessary, this will also be prosecuted,” the police told T-online.

The suspect remains in custody, and police have not provided any update on the progress of the interrogation.