Ukraine can only resume agriculture if there is peace, Hungary’s agriculture minister told his peers in Brussels 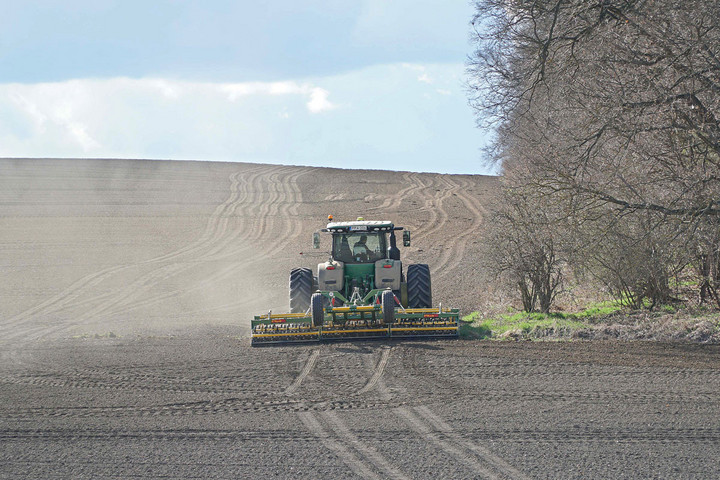 Ukraine needs an armistice and brokered peace agreement to enable farmers to resume their work in the fields, Hungary’s Agriculture Minister István Nagy said at a meeting of his European Union counterparts in Brussels.

Regarding the situation of the agricultural markets, the minister highlighted the need for a Brussels policy that reduces the unpredictability of the situation; he also stressed the importance of stabilizing the agricultural activity of the Ukrainian region to ensure crop production needed by the global market. This requires an immediate ceasefire so that Ukrainian farmers can carry out agricultural work, as well as finding workable solutions to lift the blockade of Black Sea ports, Nagy said.

“Silos are already full, so there is no room for this year’s crop, and because of the war, the farmers cannot even sow this year’s crops in the fields, so three years’ worth of grain crops may be at risk,” he warned.

The head of the ministry also spoke about the fact that, at the request of Hungary, the extraordinary drought situation affecting his country was included in the meeting’s agenda. István Nagy formulated several proposals for the European Commission. As a result, farmers can expect to receive an increased advance payment this year as well.

The agriculture minister also asked the Commission to provide exemption from sanctions for 2022 to farmers who were forced to carry out mowing, stalk crushing and silage operations earlier in order to reduce the effects of the extreme drought and save fodder for animals. They could not have anticipated this weather situation when they voluntarily joined these programs, the minister said.

Regarding the strategic plans related to the new Common Agricultural Policy (CAP) starting in 2023, Nagy called for their adoption as soon as possible. He reminded peers that the farmers must make their sowing decisions at the end of summer at the latest, for which they must be familiar with the new rules and conditions in order to be able to meet the requirements of the new CAP.

Regarding the Hungarian plan, he said that the negotiations with the committee are ongoing, and their conclusion is expected in the coming weeks. It has already been possible to agree in advance with Brussels on the rules for the crop rotation, which has the greatest influence on autumn work.