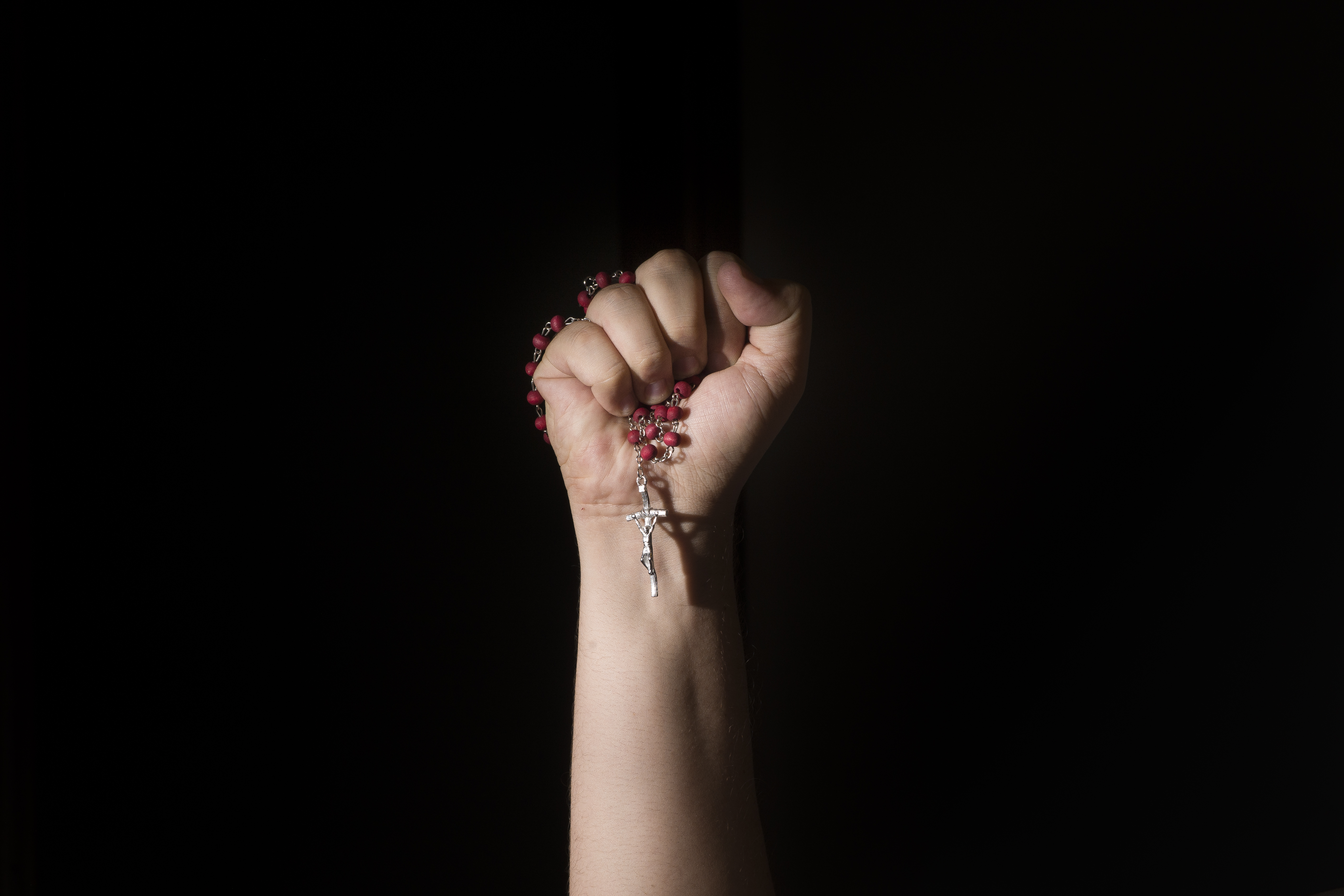 An article in The Atlantic by Daniel Panneton claims that the rosary has become a symbol of the political right. He argues that this is connected to the warmongering and toxic masculinity inherent in rosary beads.

“The rosary — in these hands — is anything but holy. But for millions of believers, the beads, which provide an aide-mémoire for a sequence of devotional prayers, are a widely recognized symbol of Catholicism and a source of strength. And many take genuine sustenance from Catholic theology’s concept of the Church Militant and the tradition of regarding the rosary as a weapon against Satan,” writes Panneton.

He further cites Pope Francis’ words about the rosary from a 2020 address to the faithful: “There is no path to holiness… without spiritual combat,” claiming that this means the Pope has endorsed the rosary as a weapon.

The author clearly does not possess elementary understanding of the Catholic doctrine and confuses spiritual with political realities. He argues that although Catholics are taught to love and forgive their enemies, they are also told to battle with Satan and that extremists interpret that as a permit to demonize opponents and sanctify the use of force against them.

He cites no example of this in terms of the Church’s preaching or practice — it is pure malevolent interpretation.

The text itself is interpreted by many as yet another stage in the waging of hate against Catholicism and its adherents. The editors of The Atlantic have themselves reacted nervously with regard to its publication.

This is evidenced by the fact that the first title, “How the rosary became a symbol of extremism with the rosary portrayed in a photo of a shape of a bullet,” was later changed to “How the gun culture hijacked the rosary,” and then yet again to “How extremist gun culture is trying to co-opt the rosary.”

According to conservative commentator, Rod Dreher, the article is hysterical and gives a clarion call for persecution against Catholics. “The enemy knows what’s what. They fear the rosary. Pray for the forces of good in the spiritual struggle around us to be strengthened to prevail,” he responded. 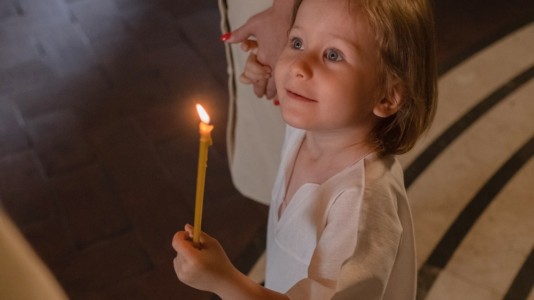