According to reports, Washington is to exact pressure on Poland and Ukraine to accept the agreement on the controversial pipeline 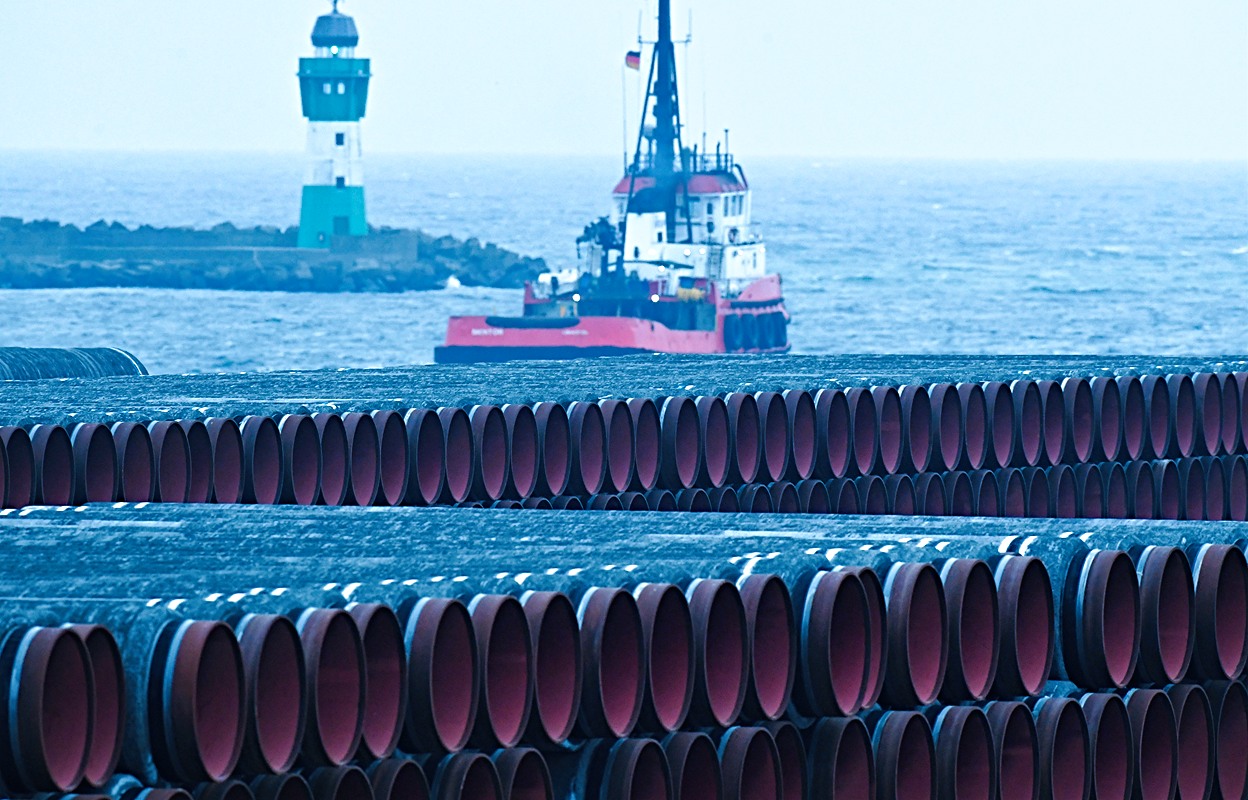 According to the Associated Press, as part of the agreement which was the fruit of weeks-long negotiations, the United States will agree to the completion of Nord Stream 2 (NS2) in exchange for Germany making certain concessions to Poland and Ukraine. The details remain unknown for now.

Information about the agreement was confirmed by the Polish Press Agency’s (PAP) anonymous source in the US Congress. The Members of Congress and their assistants are to have received briefings on the general conditions of the agreement.

Meanwhile, news portal Politico reports that Washington’s representatives are quietly encouraging their Ukrainian counterparts to withhold criticism of the upcoming agreement with Germany. Biden’s administration has also allegedly warned Kiev that such criticism could impact Ukraine’s relations with the US. American diplomats asked Ukraine to not inform Congress of the plans concerning the agreement, and many members of Congress from both parties are highly critical of NS2.

Counselor of the US Department of State Derek Chollet visited Kiev on Tuesday and is to visit Warsaw in the next few days. Chollet is to inform the representatives of both countries about the agreement.

PAP’s source in Congress emphasized that “these will not be pleasant talks.”

Biden’s administration has already signalized earlier that it will waive further sanctions and will not attempt to stop NS2. Instead, it will focus on reaching an agreement with Germany to limit the pipeline’s negative consequences for Ukraine, Poland, and the region.

“Poland’s position on this matter is known, and no one is expecting Poland to be happy about what’s happening. Nevertheless, if I were in Warsaw’s place, I would accept this agreement as a kind of lesser evil,” a source from American diplomacy circles told PAP.

The agreement between Washington and Germany is expected to be announced in the coming days, although not before Chollet’s visit to Kiev and Warsaw between July 20 – 23.

Wall Street Journal reported, however, that the agreement may be announced as early as Wednesday.