Babiš: Zeman would like me to run for president

The Czech PM added that his movement wants to have a candidate for the presidential elections, in any case 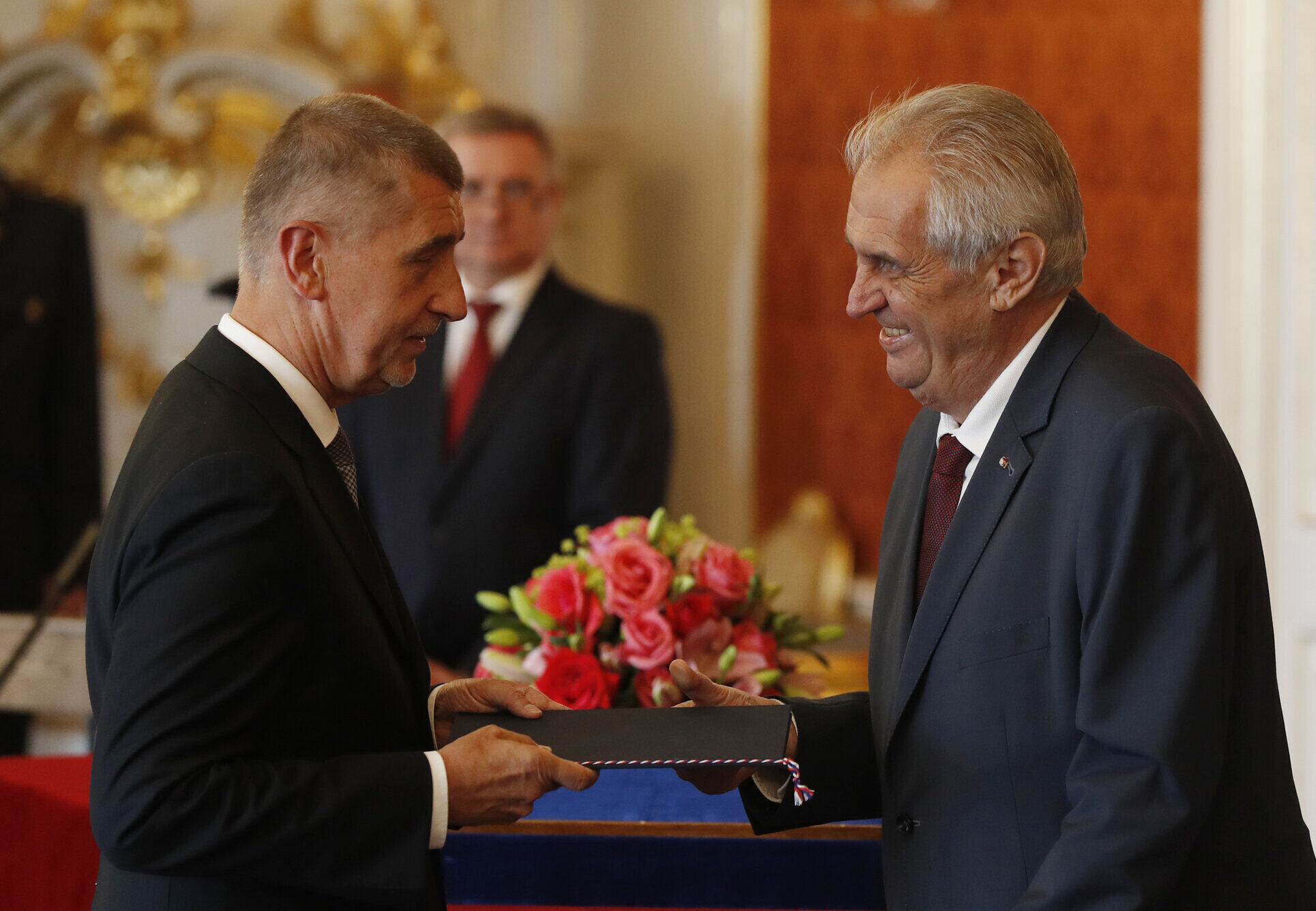 The outgoing Prime Minister Andrej Babiš shared that President Miloš Zeman would like him to run for the presidential post. However, that is for the ANO movement, which Babiš is the leader of, to decide, the PM said in an interview with Blesk daily.

“The president would like me to run for the post,” Babiš said, adding that the ANO movement wants to have a candidate for the presidential elections, which will be held in 2023.

At the same time, Babiš confirmed that he did not plan to return to his business activities.

When asked by the media, he said that the president’s wish was not new information. Zeman reportedly told him of his wishes on October 10, when they spoke after the elections.

According to Babiš, the parliamentary elections were not an equal fight, as two big coalitions, consisting of five parties, opposed the ANO movement.

“Five parties defeated us,” he said, naming the pandemic, the media and the Pandora Papers case as the decisive issues that led to the ANO’s defeat.

The prime minister now wants to consolidate the movement he founded and, for example, establish a shadow government.

“We will be in opposition, and we will see how we do,” Babiš said about the new role of his movement in Czech politics.

On Thursday morning, Babiš’s minority government of the ANO movement and Social Democrats (ČSSD) approved its resignation. The new government is being set up by Petr Fiala, the chairman of Civic Democrats (ODS), as well as the leader of the SPOLU (Together) coalition.