Despite fears of a constitutional crisis, it is increasingly likely that Czechia will seen a smooth transfer of power 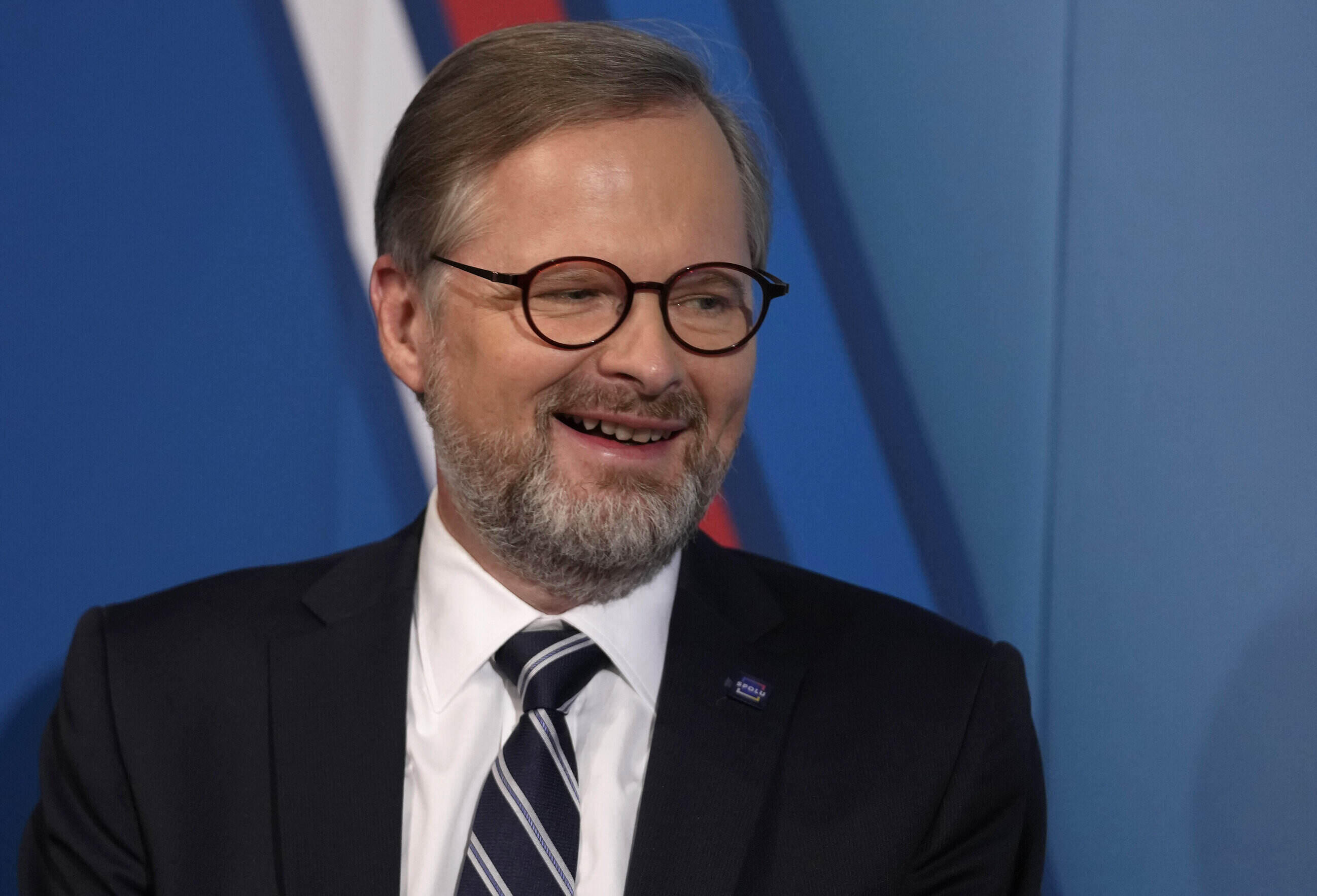 On Saturday, Czech President Miloš Zeman received the chairman of the Civic Democrats (ODS), Petr Fiala, via a video call. According to the candidate for prime minister, the president expressed his wish for a new government to be formed as soon as possible. Zeman is still in the hospital.

“It was the good old Miloš Zeman as I know him,” Fiala said after the call. He expects another meeting soon.

As Fiala pointed out, the speed of the whole process now also depends on whether the president will be able to take the following steps at his office at the Prague Castle or in his seat in Lány.

“First, the inaugural meeting of the Chamber of Deputies must take place, then Prime Minister Andrej Babiš will resign. Subsequently, we will be able to meet again, and I will give the president a list of names of future members of the government,” Fiala added.

According to Fiala, Zeman expressed the wish to meet the individual candidates for ministers, or at least most of them, at the next meeting with Fiala.

Although Fiala, as leader of the SPOLU (Together) coalition and candidate for the prime minister, did not want to directly say whether he received authorization from the president to form a government, he did suggest a few things.

“Mr. President is aware of the outcome of the elections and the formation of post-election coalitions. In a sense, we can understand that I was authorized,” said Fiala.

“The President of the Republic and the chairman of the ODS have agreed on future cooperation. They both welcomed the possibility of regular meetings,” Ovčáček wrote on Twitter.

The transfer of power is expected to proceed smoothly. According to the incumbent prime minister, Babiš, only journalists, commentators, and activists warned of an irregular or chaotic post-election procedure.

“In the same way, they have been worrying the four years I’ve been the prime minister. And as in all cases, they were wrong,” said Babiš.

At a briefing after the private video call between Fiala and Zeman, there was a question about the president’s health.

“He said he was feeling better. He is very optimistic and, if I understand correctly, he could leave the hospital in a matter of weeks,” said Fiala, who at the end of October asked for voting on activating Article 66 of the constitution, which would remove powers from the president.

Although the expert medical team has stated that the president is still unable to exercise all his powers, Senate President Miloš Vystrčil does not see this as a problem. According to him, the opinion of the team means that Zeman is able to perform at least some of his work duties.