There is no other option than to temporarily remove powers from President Zeman, says the head of the Czech Senate 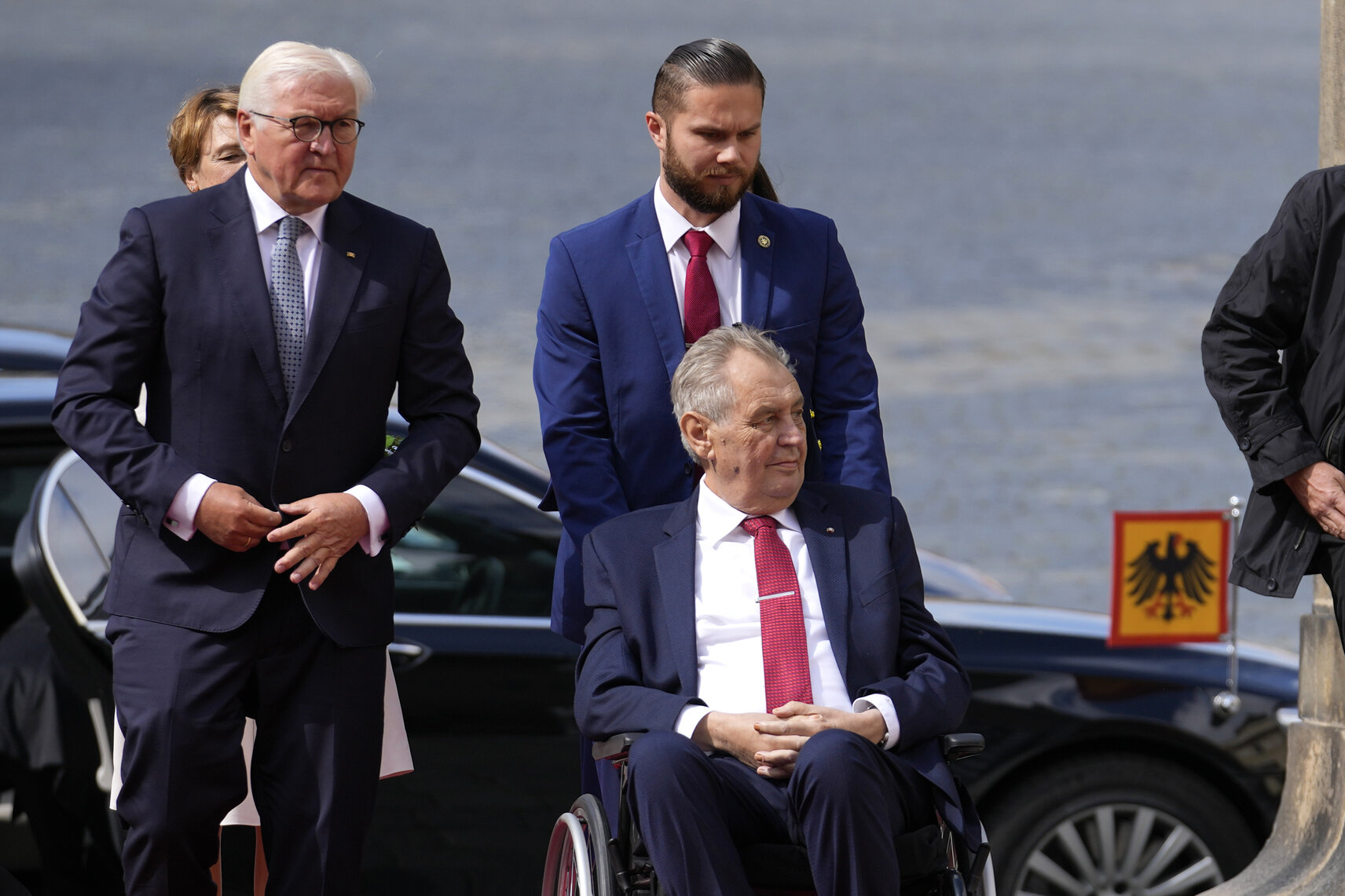 According to a report by the Central Military Hospital, Czech President Miloš Zeman is unable to perform any work duties due to health reasons. This was announced by the head of the Senate, Miloš Vystrčil. He added that the long-term prognosis of the president’s health is currently assessed as “extremely uncertain,” and the possibility of returning to work in the coming weeks is therefore unlikely.

Representatives of Senate clubs, therefore, see no other option than to transfer presidential powers to the prime minister and speaker of the house.

“Unfortunately, there is no other option than to talk about when and how we activate Article 66 of the Constitution,” Vystrčil said, referring to a scheduled Tuesday meeting of the Senate leadership, at which senators will discuss how to transfer the president’s powers during Zeman’s indisposition.

According to Prime Minister Andrej Babiš, the information about Zeman’s health is surprising. The prime minister is ready to discuss further steps with other top constitutional officials, the senate, and representatives of the newly formed government coalition, i.e. SPOLU (Together) coalition and the Pirates and Mayors and Independents coalition.

“The question is whether it is a permanent condition or there is a chance for improvement,” said Babiš.

According to him, it is mainly the senate’s turn as the term of the current Chamber of Deputies and its Speaker, Radek Vondráček, will end this Thursday. The newly elected deputies will then meet on Nov. 8. The prime minister did not want to presume whether this situation would lead to the transfer of the powers of the president to other top constitutional officials.

President of the Senate Vystčil also said that President’s Chancellor Vratislav Mynář was informed about the hospital’s opinion on Zeman’s condition on Wednesday, Oct. 13. Nevertheless, a day later, Mynář mediated Zeman’s meeting with the Speaker of the House, Radek Vondráček, who spoke positively about Zeman’s health condition.

The leader of the SPOLU coalition, Petr Fiala, stated on Twitter that he considered the report on the president’s health to be “very serious.”

“It is necessary to seek agreement on the next step across the political spectrum,” Fiala stated.

Freedom and Direct Democracy (SPD) chairman Tomio Okamura said that his party would want to see the hospital’s entire statement as President of the Senate Miloš Vystrčil did not indicate any specific time horizon for the president’s indisposition.

Chairmen of Mayors and Independents Vít Rakušan called information about Zeman’s health important. He also said it was unbelievable that the head of the president’s office, Vratislav Mynář, had similar information from the hospital available on Oct. 13, and yet he was willing to agree to Zeman convening an inaugural session of the Chamber of Deputies in the meantime.

Last week, Vystrčil turned to the president’s office, asking about the president’s health and prognosis concerning his ability to hold the office of head of state. However, Vystrčil did not receive an answer, so on Friday, he turned to the Central Military Hospital, where Zeman is in the intensive care unit, with a similar request. Miroslav Zavoral, the director of the hospital and at the same time the attending physician of the president, provided Vystrčil with an answer yesterday morning.