Migration crisis: Iraq orders Belarus to shut down two of its consulates

Iraq is seeking to crack down on its citizens illegal crossing the Polish border from Belarus, but tensions continue to rise 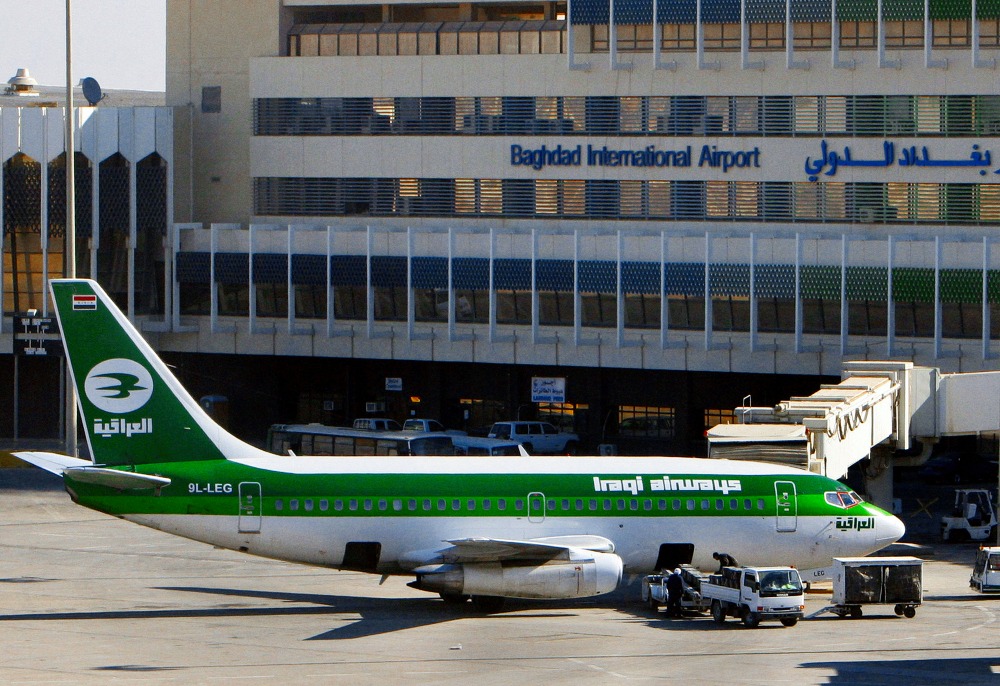 The Iraqi foreign ministry has ordered Belarus to shut down two of its consulates in Bagdad and Erbil, announced Polish Deputy Foreign Minister Paweł Jabłoński on Twitter on Saturday.

Jabłoński held a phone call with Iraqi Deputy Foreign Minister Nazir al-Kairallah on Friday to discuss the migration crisis on the Polish-Belarusian border and possible solutions to the crisis. The ministers also spoke about political cooperation, development and humanitarian aid.

In response to the ongoing crisis, the Iraqi Foreign Ministry ordered Belarus to shut down two of its consulates in Baghdad and Erbil. Minister Jabłoński thanked the Iraqi side for their decision and offered further cooperation between Poland and Iraq.

Iraqi citizens are among the thousands of people who illegally crossed the Polish-Belarusian border using opportunities given by the Belarusian government. According to Polish, Lithuanian, Latvian and European Commission representatives, the Belarusian government is purposefully inviting migrants from Africa and the Middle East to Belarus. These migrants pay for the journey to Minsk, and Belarusian authorities later transport them to the border with the European Union. They are then forcefully pushed across the border.

After illegal migration routes through Lithuania and Latvia were shut down, the Polish-Belarusian border has become the central point of attempts to illegally enter the EU.

French Secretary for European affairs Clemente Beaune announced last week that Alexander Lukashnko’s family are behind the organization of human smuggling into the EU through Turkey and Dubai. He warned that these actions were meant to weaken and divide the EU.

In recent days, Belarusian border services. Uniformed Belarusian officers have threatened to open fire against Polish Border Guard officers, and soldiers and have also tried to destroy temporary border defenses and cross the border itself.

According to Belarusian journalist Tadeusz Giczan, there have also been shocking attempts to push migrants across the border by Belarusian officers who were “dressed like ISIS militants.”

Due to the situation on the border, the construction of a new barrier is being initiated by the Polish authorities. The barrier will be much taller and stronger than current fence and will be equipped with modern surveillance technology.