Czech Education Minister Gazdík to resign due to corruption scandal

Upon opposition calls for Vít Rakušan to also stand down, Czech Prime Minister Fiala insists his interior minister continues to have his full support 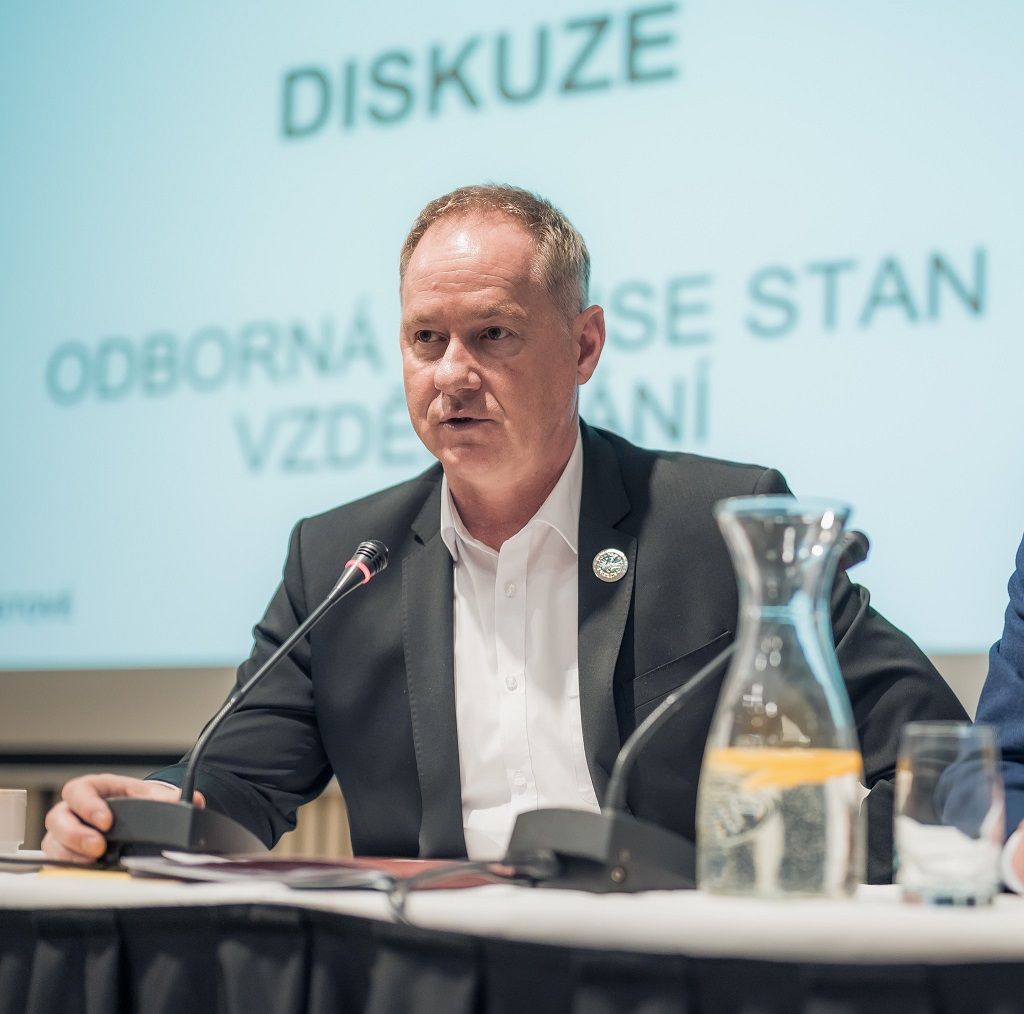 Czech Education Minister Petr Gazdík has announced his upcoming resignation in a connection with the corruption scandal that has shaken the ruling coalition. (starostove/Facebook)

Czechia’s Education Minister Petr Gazdík will resign from his ministerial position and as the vice-chair of the party Mayors and Independents (STAN) due to his ties to businessman Michal Redl, who has been accused of corruption in a far-reaching scandal involving dealings at the Prague Transport Company.

According to Prime Minister Petr Fiala of the Civic Democrats (ODS), there is no reason for Interior Minister Vít Rakušan, the chairman of the STAN movement, to resign. According to the head of the opposition party, Freedom and Direct Democracy (SPD), Tomio Okamura, the only solution is to exclude the entire STAN movement from government.

“I decided to resign as Minister of Education on June 30,” Gazdík wrote in a statement. “Even though I do not feel guilty of anything, not even on a factual let alone a criminal-legal level.

“However, my contacts with some people also cast a shadow over the STAN movement. I do not want to shake up the government or the coalition on the threshold of the EU presidency,” he added.

Fiala praised Gazdík’s resignation from the government, adding that he understood it as an expression of the change in political culture that the governing coalition wants to promote.

Gazdík is not a suspect in the case, but according to the media, he met with Redl in a secure office. They also communicated via an encrypted telephone.

Prime Minister Fiala spoke with Gazdík about his role in the corruption case over the weekend. Fiala stated that Gazdík assured him that he was not involved in anything. Nevertheless, less than 24 hours later, Gazdík announced his resignation.

“Yes, it was a mistake to associate with Michal Redl, or naivety, which is also a mistake for politicians,” Gazdík wrote in a press release published on STAN’s website. “That’s all I feel guilty about. Certainly not about participating in a criminal organization. I did not steal anything, I did not pass on any business to anyone.”

In connection with the case, Fiala sees no reason for Interior Minister Vít Rakušan, the chairman of the STAN movement, to resign.

“Rakušan has my trust. I see no reason for (his resignation),” said the prime minister.

The opposition, on the other hand, has been calling for Rakušan’s resignation in recent days. Former Prime Minister Andrej Babiš said that Gazdík has skeletons in his closet, but he represents only one tendril of the criminal monster.

“The real head of the hydra is Mr. Rakušan, who covers up STAN’s organized crime from his position as interior minister,” Babiš said.

The head of the opposition party SPD, Tomio Okamura, also criticized Fiala, insisting the prime minister is fully responsible for his government and is sticking his head in the sand. Okamura called STAN a “political-business project” whose leaders have ties to organized crime and the mafia.