Czech-German relations will deteriorate over German push for federalized Europe

Czech-German relations will deteriorate, but not because we want to or wish for it, says Czech MEP Zahradil 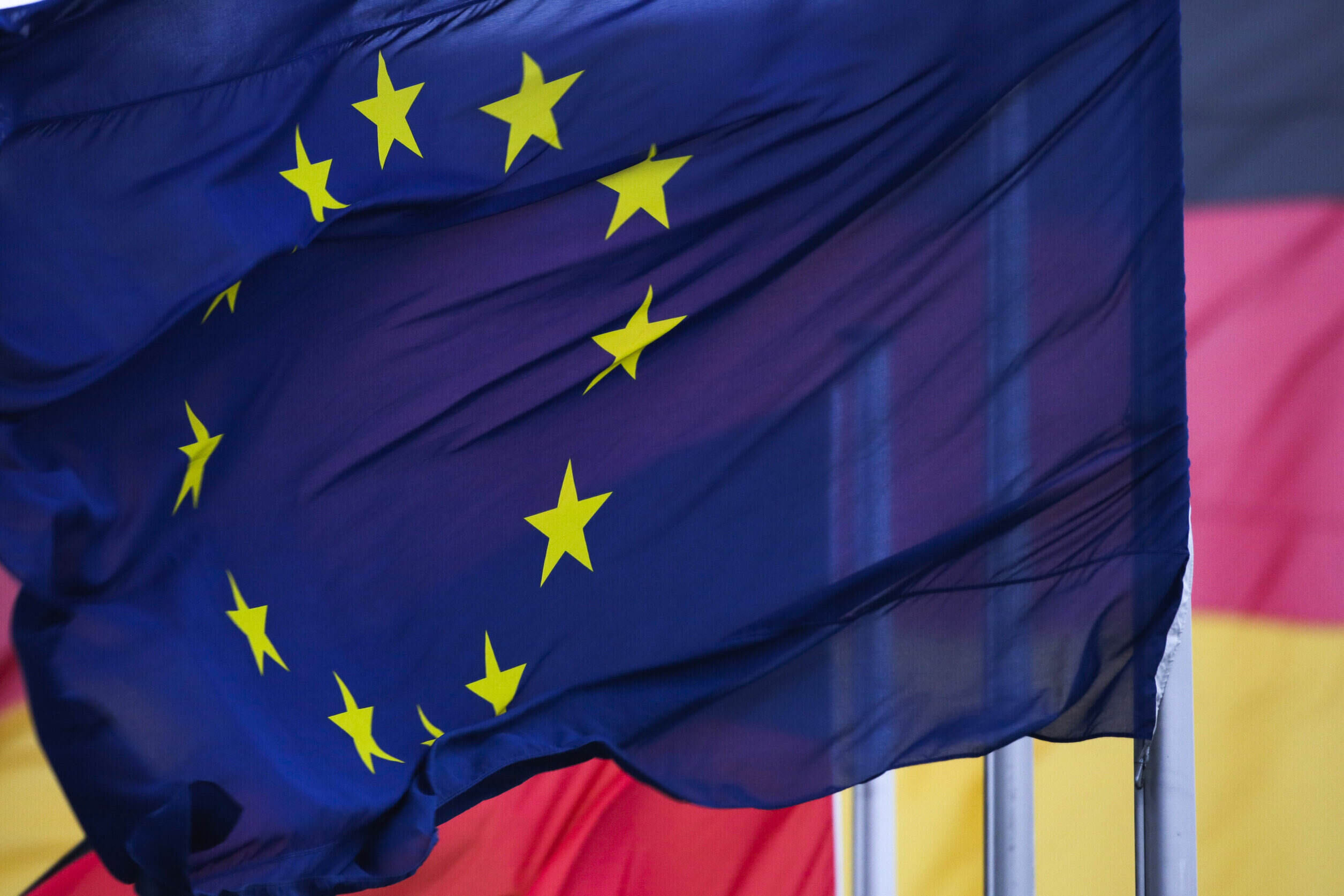 Representatives of Czech political parties, with a few exceptions, oppose the plan of the newly formed government of Olaf Scholz to introduce Eurofederalism. They are also curious about what steps the German government will take.

As expected, the German government, which will consist of the Social Democrats (SPD), the Greens, and the Liberals (FDP), will focus on environmental issues in particular. Germany is setting ambitious goals in this area. However, in a move long opposed by nationalists, conservatives, and libertarians, the new German government also seeks a federal European Union. This political concept aims to unify Europe on a federal basis, which would mean bigger centralization and greater powers for the EU executive.

It also happens to be one of the key fears that fueled Brexit and euroskepticism in the United Kingdom.

Czech politicians are mostly skeptical about the plans of the new German government and point out that enforcing EU federalization is unrealistic.

“It is wishful thinking on the German government’s part,” said Ondřej Benešík, chairman of the European Committee of the Czech Chamber of Deputies and a member of the Christian Democratic party (KDU-ČSL).

The MEP of the TOP 09, Jiří Pospíšil, is not a supporter of a federal EU either.

“I am a big supporter of the EU, but I am not in favor of Eurofederalism for one simple reason: I do not think that it is time now to promote the intensive integration of European states. I am afraid that this may lead to a strengthening of anti-European and anti-Brussels stances. Moreover, even the current powers of the EU are not fully exercised,” said Pospíšil, the former Czech minister of justice.

He also wants to closely monitor the next steps of the new German government.

“I am in favor of environmentalism, but those projects must not destroy the economy. The measures must be in line with the capabilities of German and European companies. That is important for us as well. If Germany would plunge into utopian projects that would stop economic growth, increase inflation, and so on, it would affect the Czech Republic. So, we need to follow the economic policy of the German government. And the environmental policy is closely related to that,” added Pospíšil.

Further divides will be created

The probable Minister for European Affairs in the newly formed Czech government, Senator Mikuláš Bek of Mayors and Independents (STAN), does not consider the possible federalization of the EU to be a topic of the present but admits that it may occur during the upcoming Czech presidency of the Council of the EU in the second half of 2022.

“I do not consider it realistic at the moment. I think we will be dealing with several other agendas at the EU level in the next year or two. But I do not rule out that, based on the Conference on the Future of Europe, this topic may come to the forefront sometime during the Czech Presidency. And then there may be some discussion about it,” said Bek.

According to him, a strong emphasis on environmentalism agenda of the Scholz government will create further divides between the positions of the Czech Republic and Germany.

“Despite all the traditional talk about excellent relations with our biggest neighbor, let’s prepare for one thing: Czech-German relations will deteriorate. Not because we want to or wish for it. But you either support nuclear power or not. You either promote the Eurofederation or not. You either support migration or not. There is no room for compromise here. I believe that the new Czech government, or at least the Civic Democrats part of it, is aware of this,” said Zahradil. 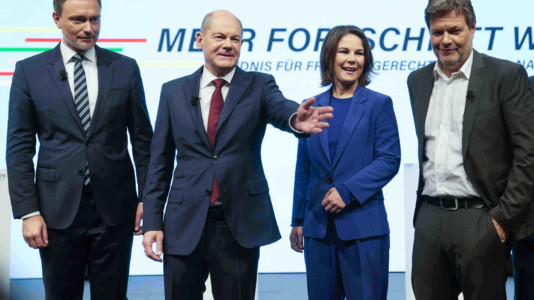 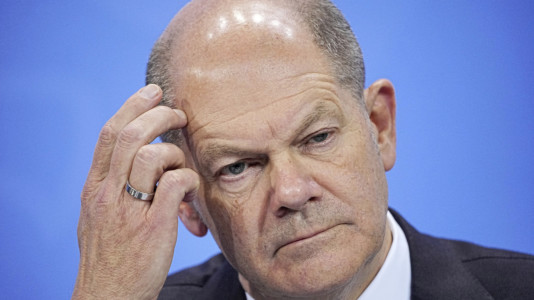